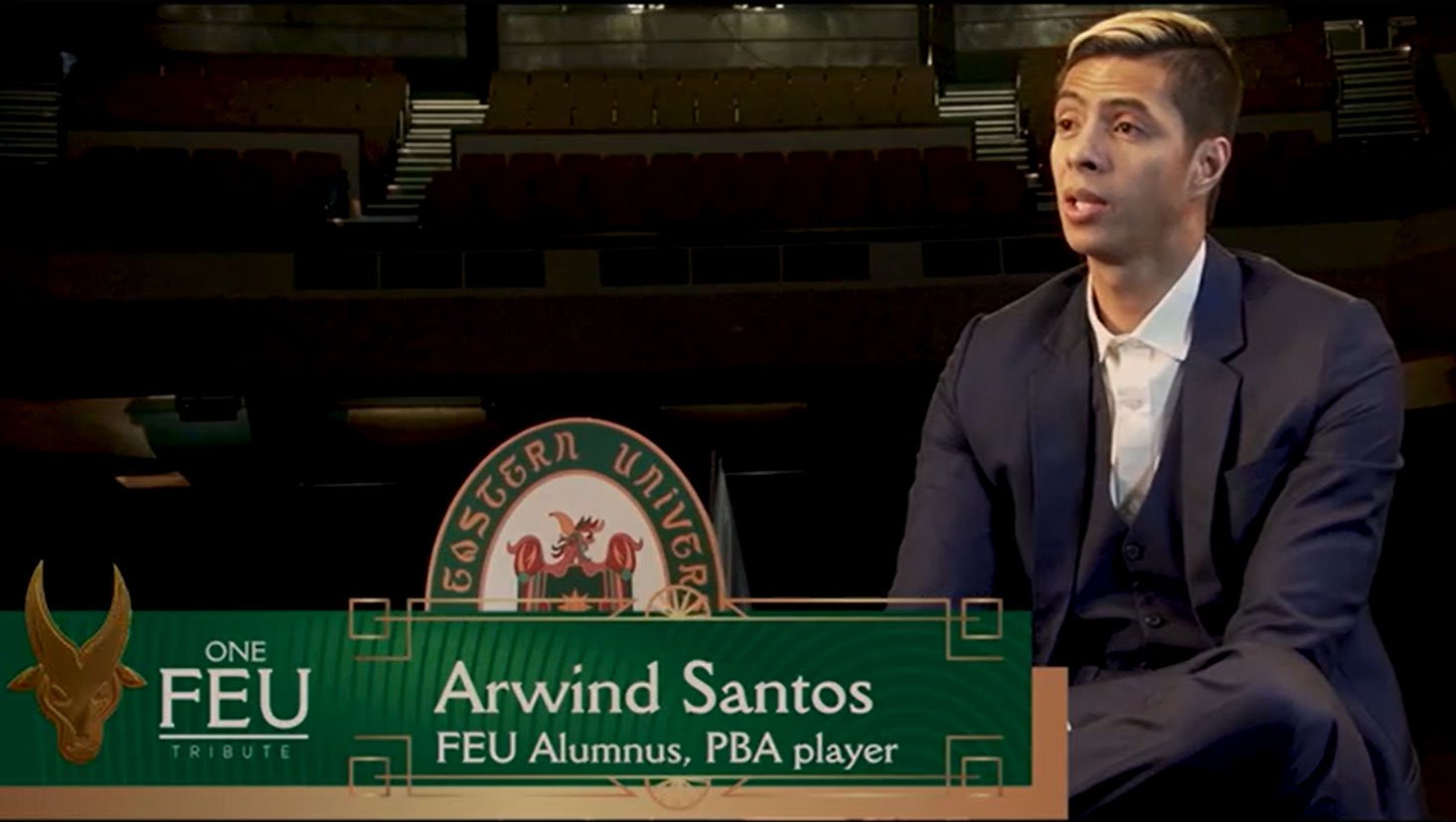 Educational institutions still could not hold traditional commencement exercises due to the novel coronavirus pandemic, but Far Eastern University still made sure to tip its hat to the 2020 graduates.

On Saturday night, one of the country’s top universities recognized the achievements of such a memorable class by holding the #ONEFEUBatch2020 tribute, which was streamed online via FEU’s official Facebook page.

“As normally, we would be celebrating multiple graduations with your parents, family, and friends at the PICC or the Philippine International Convention Center. However, a once-in-a-century pandemic known as COVID-19 has intervened worldwide,” said FEU chairman Aurelio Montinola III in his message to the outgoing Tamaraws.

“We are constrained with community quarantine and social distancing rules, and we are unable to hold a physical graduation ceremony due to national regulations. Nevertheless, life goes on, and we must do our best to honor our brave Tamaraws of 2020 in what we hope will be an appropriate graduation address in virtual times,” he added.

Serving as speaker in the tribute was Arwind Santos, undeniably one of the greatest to ever wear the green-and-gold uniform and could be considered as one of the PBA’s all-time greats.

“He is not just a competitor with the ability to perform at a high level under pressure, but is also a responsible citizen and dedicated family man. FEU is proud to have played a role in making Arwind become the person he is today.”

The three-time UAAP gold medalist and two-time Most Valuable Player shared in his lengthy yet touching speech his humble beginnings in Pampanga to becoming the man that he is today.

Santos, who earned his Sports and Recreational Management degree in 2011, also expressed how big of a role FEU played in his growth — not just as an athlete, but as an individual as well.

The 2013 PBA MVP also told the younger Tamaraws to acknowledge the sacrifices made by their parents in sending them to school, before sending his warmest congratulations to the graduates.

Graduates of elementary, high school, college, Graduate School, and the professional programs in Business and Law of the FEU Group of Schools were congratulated in the online ceremonies that lasted for nearly two hours.

This has been a first in school history, as FEU usually holds its commencement exercises at the Philippine International Convention Center. But Chairman Montinola vowed that a formal event will be held next year — with the hope that the situation would be much better — to hand the Tamaraw graduates their diplomas and give them the proper send-off they deserve.

“Although we salute your milestones today, we will gather together at a future date next year to celebrate and turn over your diplomas in person.”