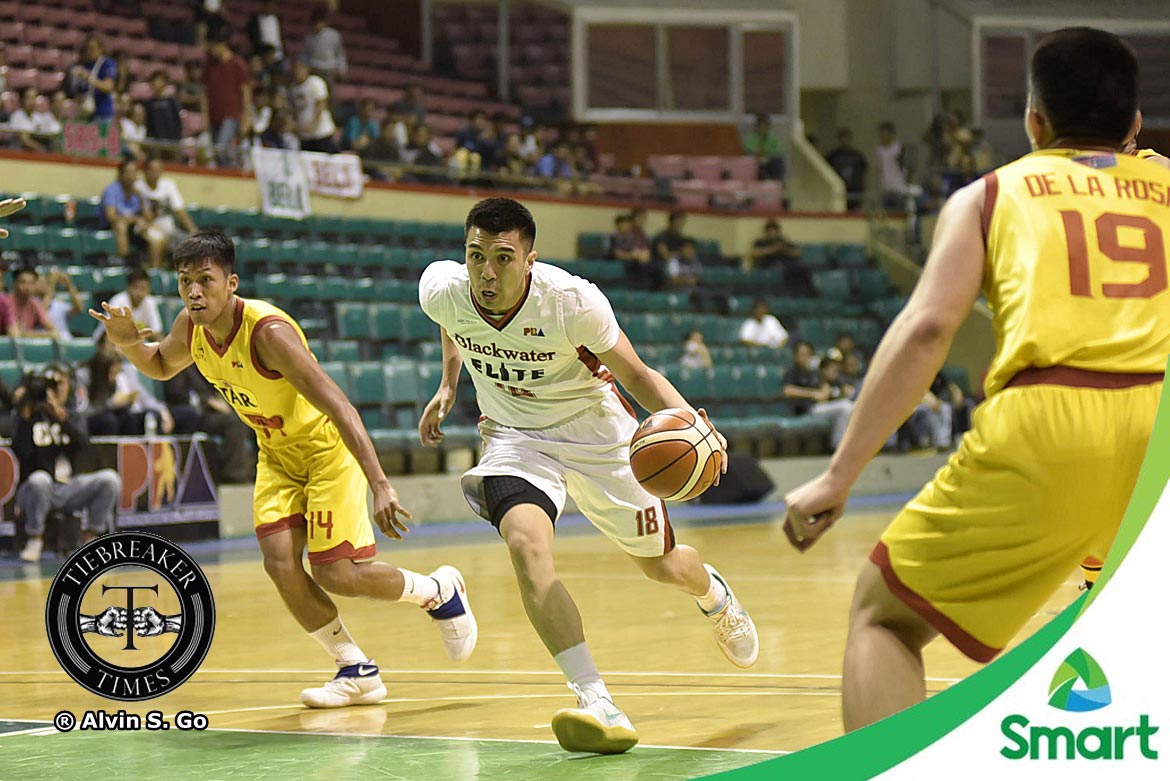 In a scene reminiscent to what had happened to Kelly Williams two years ago, Gilas pool member Art dela Cruz fell to an injury during the first day of Gilas Pilipinas’ three-day training camp held at the Splendido Golf and Country Club.

According to a team official present, the injury occurred early in the afternoon during the team’s scrimmage. The 6-foot-4 forward suddenly crumbled after a rebounding scrum.

The injury was first thought to be just an ankle sprain, but it was later deemed that the native of San Miguel, Bulacan had ruptured his Achilles tendon. He was immediately rushed to the Makati Medical Center for emergency surgery.

An injury like this takes six to eight weeks to heal, and he will most like miss Blackwater’s Commissioners Cup campaign and Gilas’ journey in the SEABA Championship.

After all the fuss, Valdez thankful for National Team shot