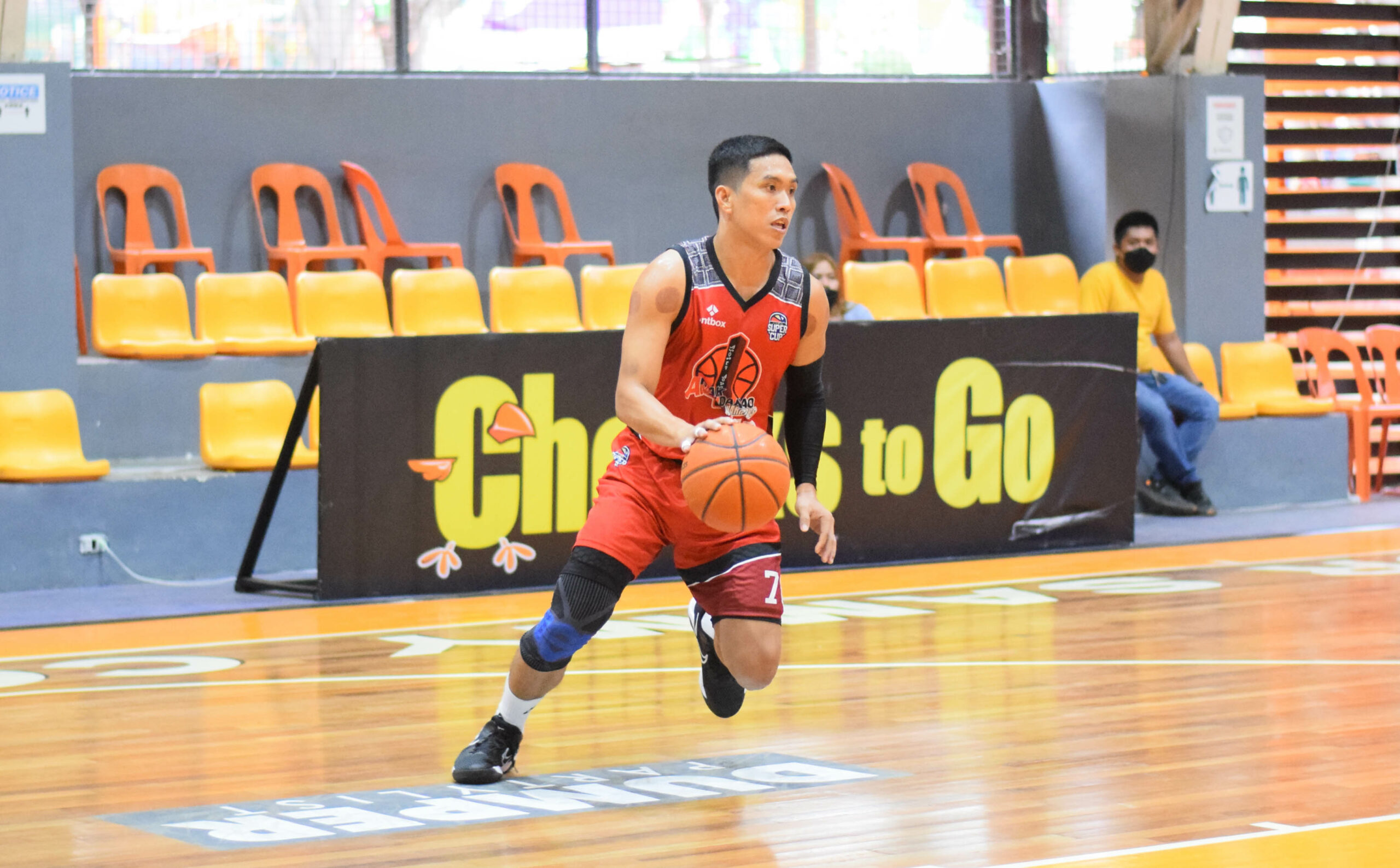 The Anak Mindanao Warriors went on a blazing 28-9 first quarter but the Archangels kept coming back.

Iligan got within eight after a strong start to the third quarter, 41-49. But Zamboanga Sibugay retaliated right away with nine straight points to restore order, 58-41.

In the fourth quarter, Iligan slowly came back to within nine after a triple by Elmer Aparice with 2:05 remaining, 69-78.

But it was too little, too late. Shaq Imperial and Monbert Arong provided the daggers for Zamboanga Sibugay.

Zamboanga Sibugay improved to solo second seed at 7-4. They have Basilan BRT as their last assignment on Friday, 4 pm.

Arong registered a game-high 23 points on 50 percent shooting from the field to go with four rebounds and two steals.

On the other hand, Lugie Cuyos led Iligan with 18 points and five rebounds. Rendell Dela Rea and Eugene Torres combined for 21 points.

The Archangels finished the eliminations at 3-9 for seventh place. They will have a twice-to-win disadvantage come the quarterfinals against the two-seed.