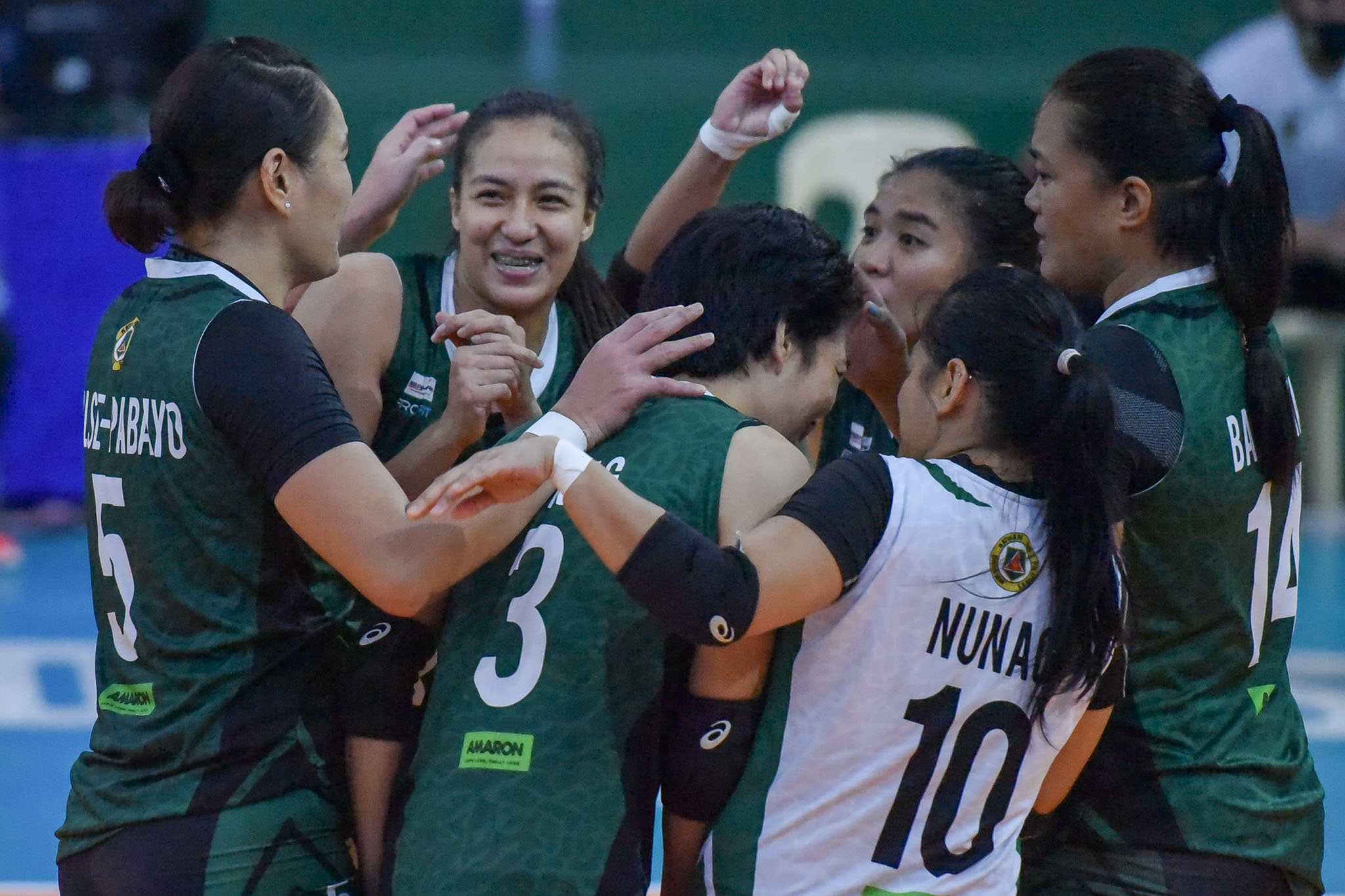 The Philippine Women’s National Beach Volleyball Team will get some much-needed reserves.

Gonzaga had been training with the team since last year. Meanwhile, Bautista made her turn to beach volleyball action during the last leg of the 2021 Beach Volleyball Republic season.

Bautista, 36, last competed for the national team back in the 2010 Asian Beach Volleyball Championship. She partnered up with Jusabelle Brill in 2009 and Johanna Botor-Carpio a year later.

Jozza Cabalsa of the Philippine Air Force replaced Baby Love Barbon, who will be focusing on her stint with University of Santo Tomas.