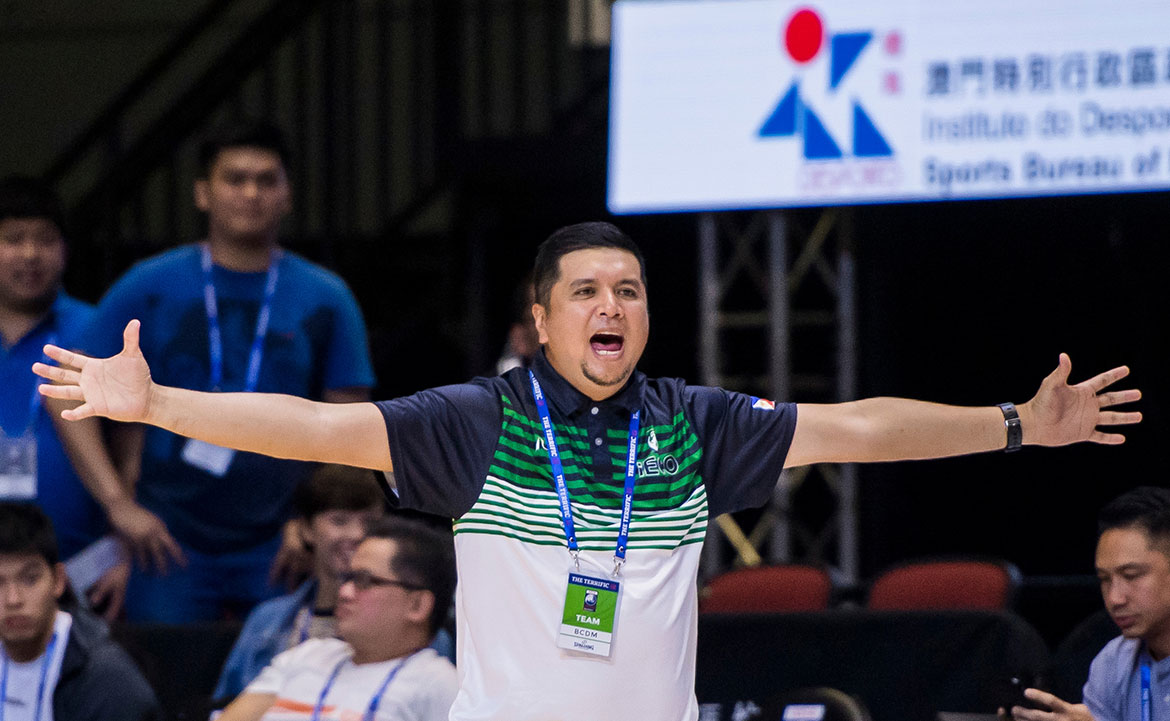 When Ariel Vanguardia was handed the pink slip that led to his departure from PBA ball club Phoenix Fuel Masters, nobody knew where he would head next – not even the seasoned bench strategist himself.

Some opportunities still came his way, such as being able to coach in the NBL in China during its preseason tourney back in June of this year. But for Vanguardia, there’s really nothing like coaching a team – a Filipino team.

So when Dioceldo Sy, his former boss in the Blackwater Elite, asked if he could man the sidelines of a youth-driven iECO Green Warriors team in the Asia League’s The Terrific 12 in Macau, Vanguardia didn’t hesitat to say yes, and went.

A minute problem, however, arose: the team had yet to be completed. But Vanguardia took on the challenge of forming the best team possible, so he callled up his former players in Malaysia to reinforce the Green Warriors.

Vanguardia was able to complete the task, so he then proceeded to shaping them up as one unit. Though their tune-ups against PBA teams in Manila did not go the way they wanted it to be, Vanguardia remained upbeat.

iECO headed to Macau as the Philippine representative in the basketball spectacle. Tough obstacles were ahead, as they were grouped with Japan’s Ryukyu Golden Kings and the Xinjiang Flying Tigers of China.

They had a pretty good time playing, but – just like their tune-up games – the results were not favorable. They lost both of their assignments in the group stage, meaning that their stay in the brightly-lit Macau has ended.

It was, indeed, a heartbreaker.

But for Vanguardia, he’s looking at the positives from this stint. For the former Jose Rizal University Heavy Bombers coach, the fact that he was able to coach again was more than enough for him to be grateful.

“To be able to have the chance to coach again, napakalaking bagay na nun for me.”

Sy, for his part, lauded Vanguardia’s efforts for the new ball club.

“I’m hoping we can do something else in the future together.”

After this, Vanguardia admitted that he doesn’t know his next move yet. But, should chances to coach again knock, he’d gladly take them.

“I don’t really know what’s next din talaga,” said the 45-year-old, who has won an ABL championship.

“But if this iECO coaching stint of mine will open up opportunities for me, then why not? Malugod kong tatanggapin.” 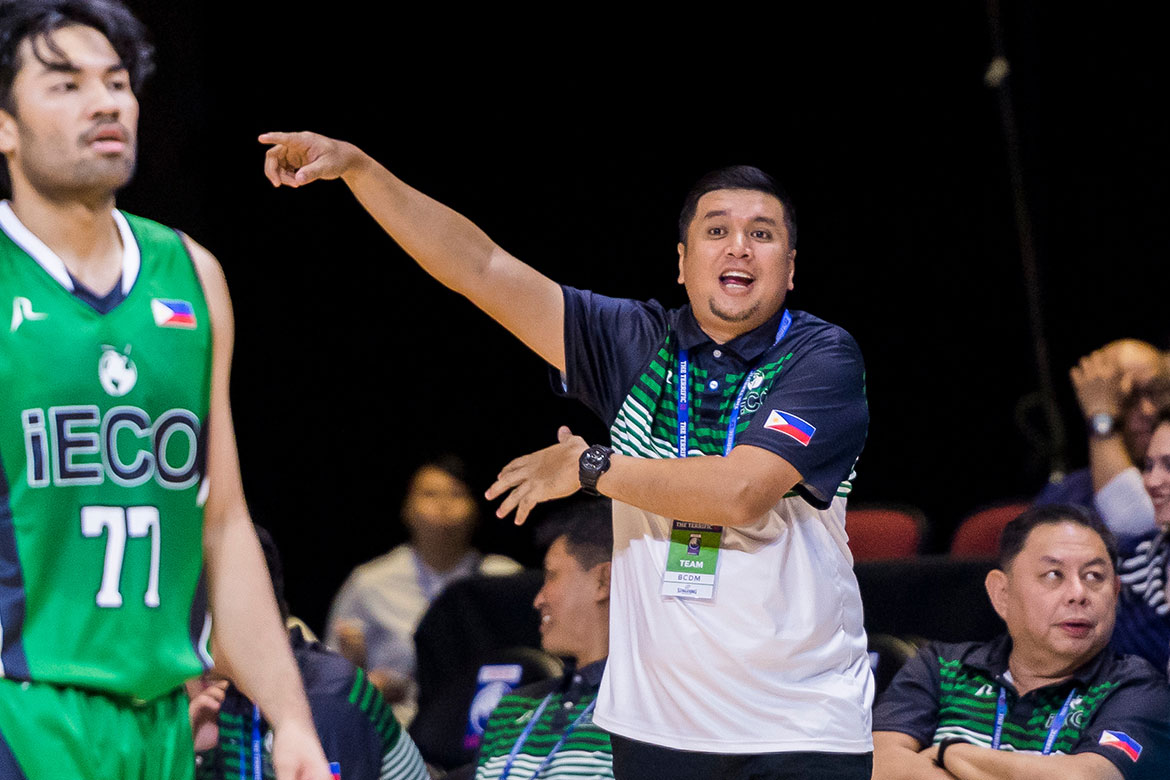 Change is coming fast in Blackwater. A day after absorbing their 19th straight defeat, the Bossing have named Ariel Vanguardia as its interim head... 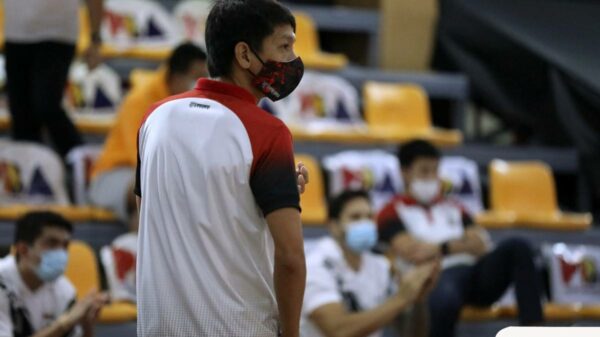 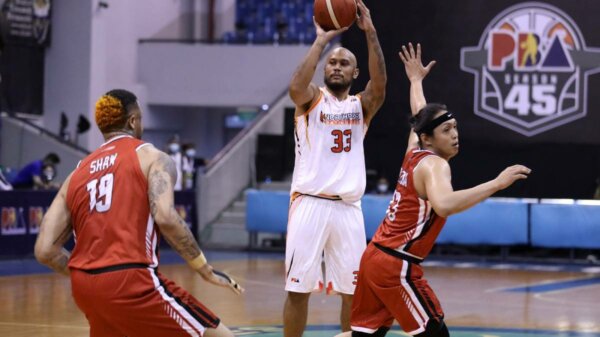 The East Asia Super League (EASL) will formally present its proposal to the PBA regarding its new tournament once the latter clears its schedule... 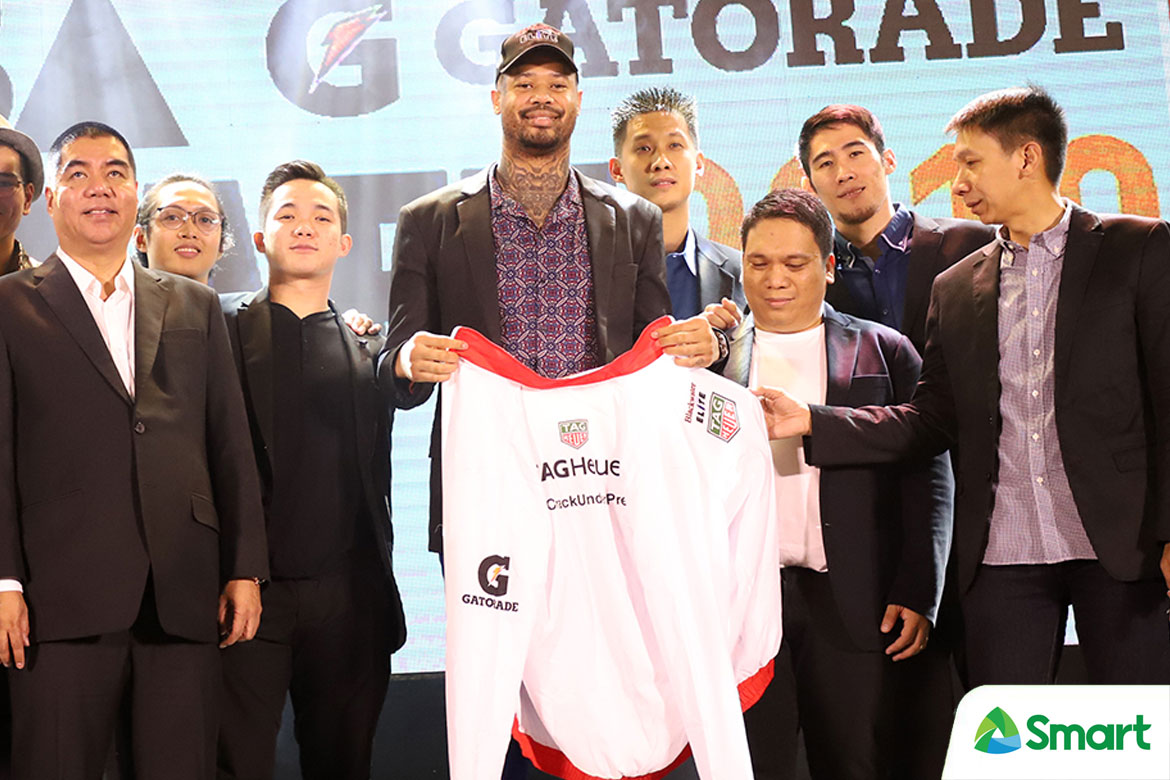 Blackwater upgrades from Elite to Bossing

Blackwater is not going anywhere, as team owner Dioceldo Sy has had a change of heart after putting the franchise up for sale. As... 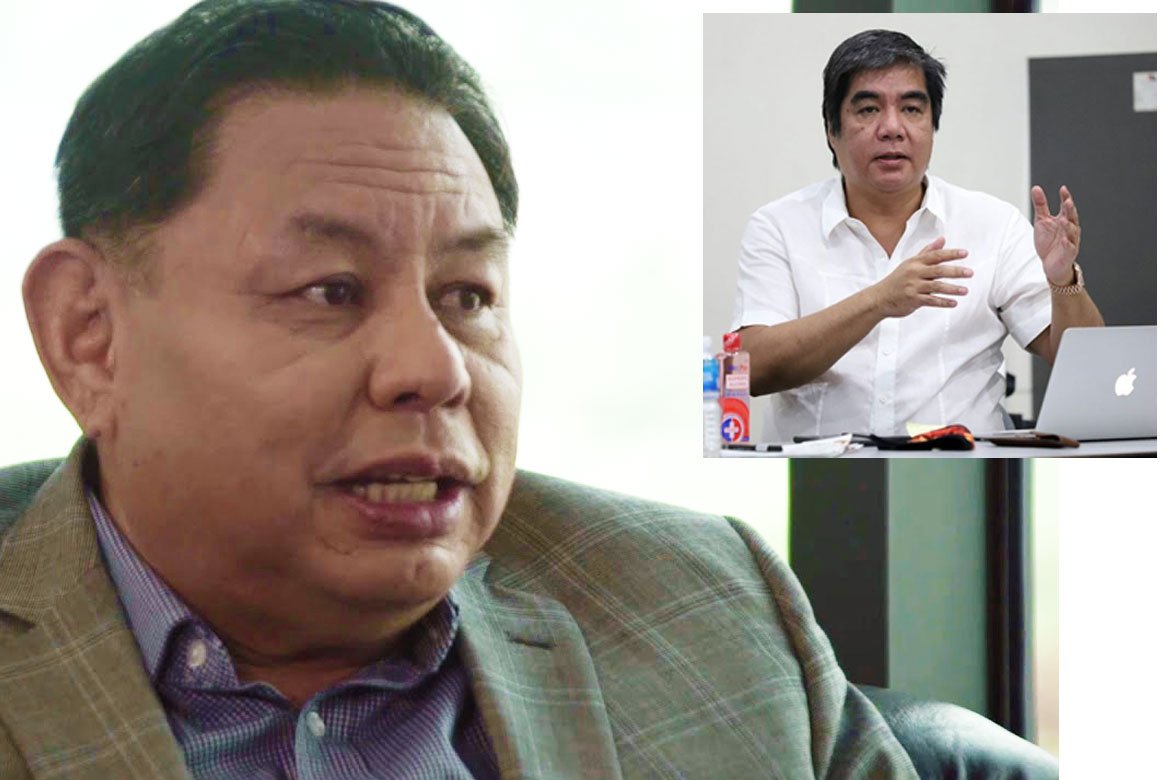