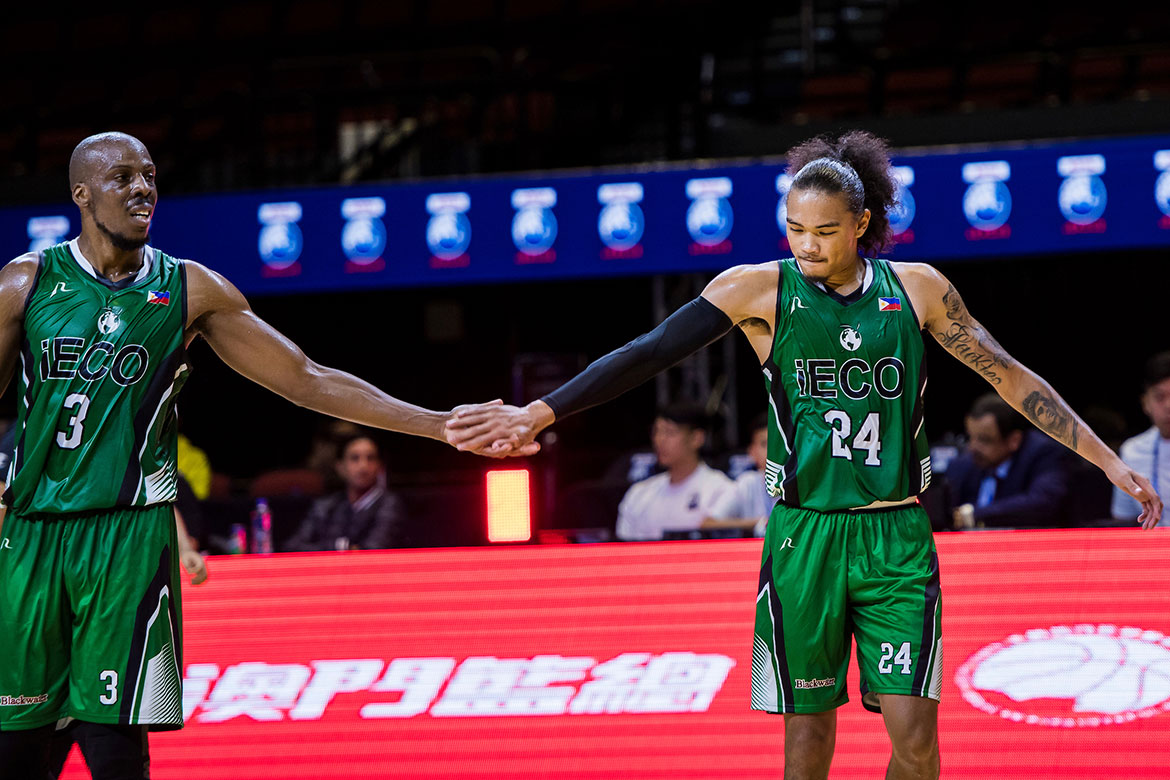 The iECO Green Warriors put up a gallant stand, but it wasn’t enough to bring down a solid Xinjiang Flying Tigers, 107-103, in their last game of the Asia League’s The Terrific 12, Thursday night at the Studio City Event Center in Macau

The Philippine contingent will be going back to Manila with a 0-2 record, while the Chinese ball club are 1-1.

Tiras Wade, the replacement for the hurt Richard Howell, paced the youth-driven Green Warriors with 24 points and 14 rebounds. Fellow import Sam Logwood was just a carom short of a double-double with 21 points and nine boards.

iECO went down by as much as 15 points in the third, but the Filipino club team chipped away at the huge deficit. In fact, in the fourth quarter, the Green Warriors found themselves a huge opportunity to upend Xinjiang.

But that was their last gasp of the game, as Xinjiang showed their composure down the stretch. Down 97-101 with 3:07 to go, the Flying Tigers scored eight unanswered points to take a 105-101 lead with 45.9 ticks left.

iECO tried their best to come back once more, but their shots would not fall. Abudushalamu Abudurexiti’s tip-in off a missed three-pointer with 12.7 seconds left to play proved to be the Flying Tiger’s haymaker.

Joshua Munzon and Gab Banal each had 16 markers apiece for iECO.

Darius Adams led Xinjiang with 45 points, eight rebounds, and eight assists. Abudurexiti had 19 points and 11 rebounds, while guard Wang Zirui provided 14 markers on 5-of-7 field gol shooting off the bench. 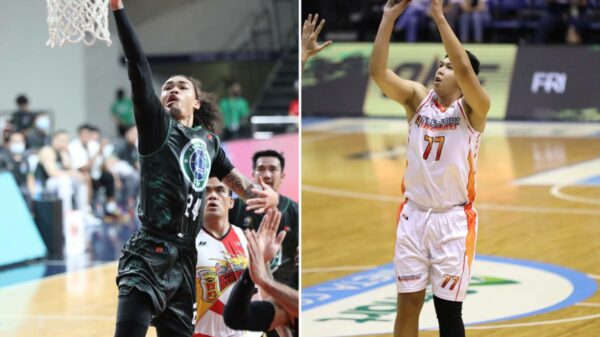 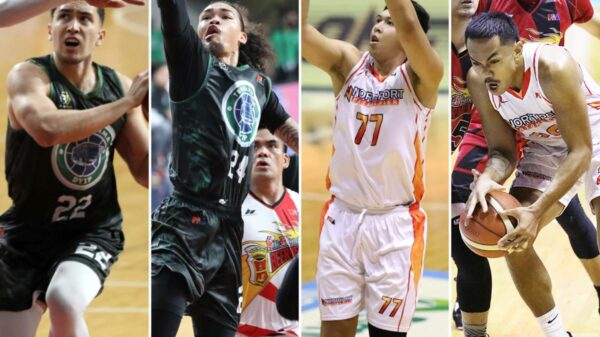 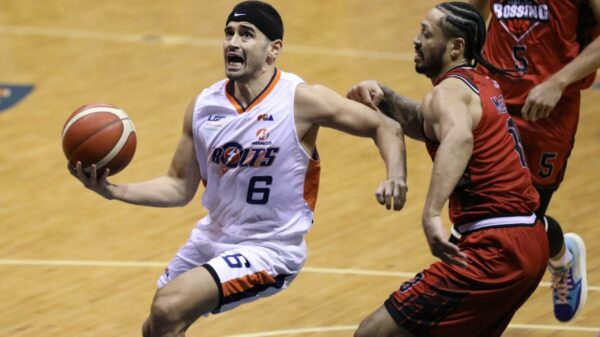 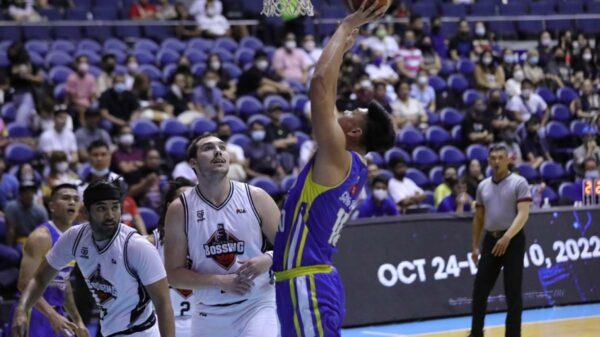 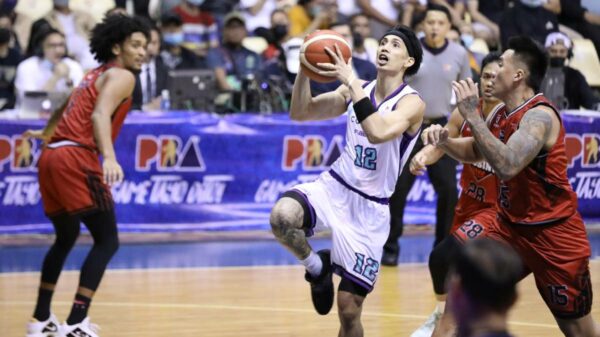