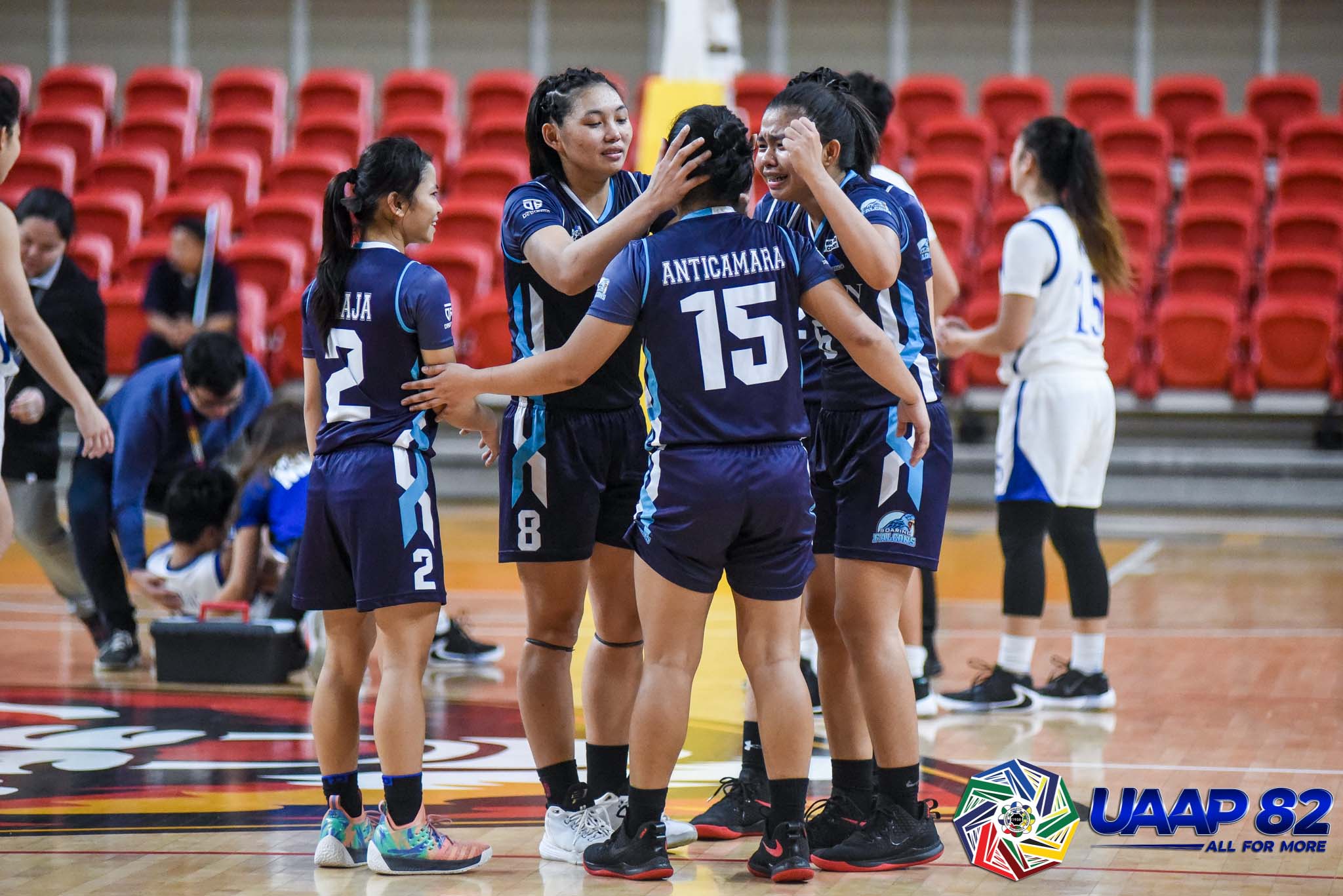 Despite not having Ewon Arayi, the Adamson University still showed composure late, stopping the late rally by the skidding Ateneo de Manila University Lady Eagles, 68-58, to claim their fourth win in the UAAP Season 82 Women’s Basketball Tournament, Wednesday at the University of Santo Tomas Quadricentennial Pavilion.

League top-scorer Mar Prado finished with a double-double at 28 points, 14 rebounds, two assists, and two steals. She lifted Adamson to create a three-way logjam at second in the standings with UST and FEU.

The Lady Falcons did not have Arayi for the game, as she was serving a one-game suspension for her ejection in their game against La Salle last Saturday.

Prado made sure to carry Adamson on her back, steering the team to an 18-point lead heading into the final frame.

Boom Moslares still sparked a 7-0 to cut the lead down to just eight early on. But Prado and Novie Ornopia restored order, pushing the lead back up to 15 and never looking back.

Ateneo lost their fourth straight game to drop to 2-4.