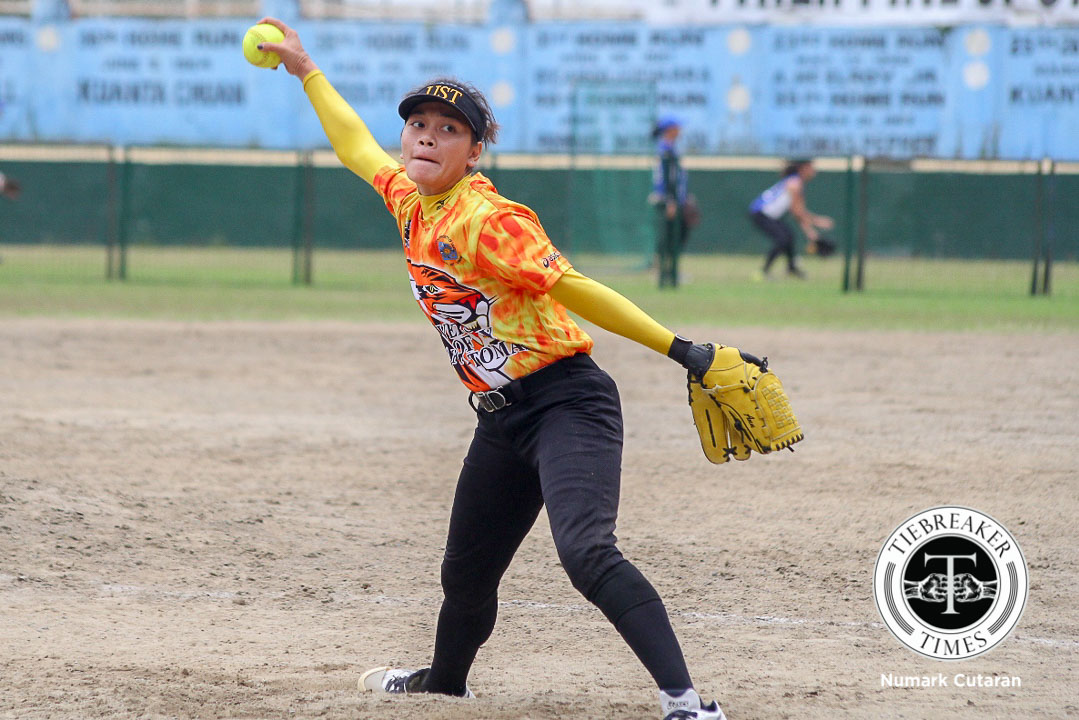 A “first time” is always both exciting and nerve-wracking. And in the field of collegiate sports, there’s no bigger first time than being in your maiden Finals stint.

Last Friday, it was the worse end of being in a debut that caught up with the University of Santo Tomas Tiger Softbelles. This team is arguably one of the tops in terms of defense for the season, and they showed it when they ended The Streak. That vaunted defense held at first in the first game of the Finals but was eventually broken as the defending five-time champions Adamson finally hit their stride during the fourth inning.

Antolihao also told Tiebreaker Times after the win against National University in the semifinals that she planned to add variance to her pitching come the Finals. However, during Game 1, “ayun nga nawala.”

The third-year Thomasina attributed such pressure to the feeling of being in her first-ever championship game. She furthered that it is the same case as with the whole team.