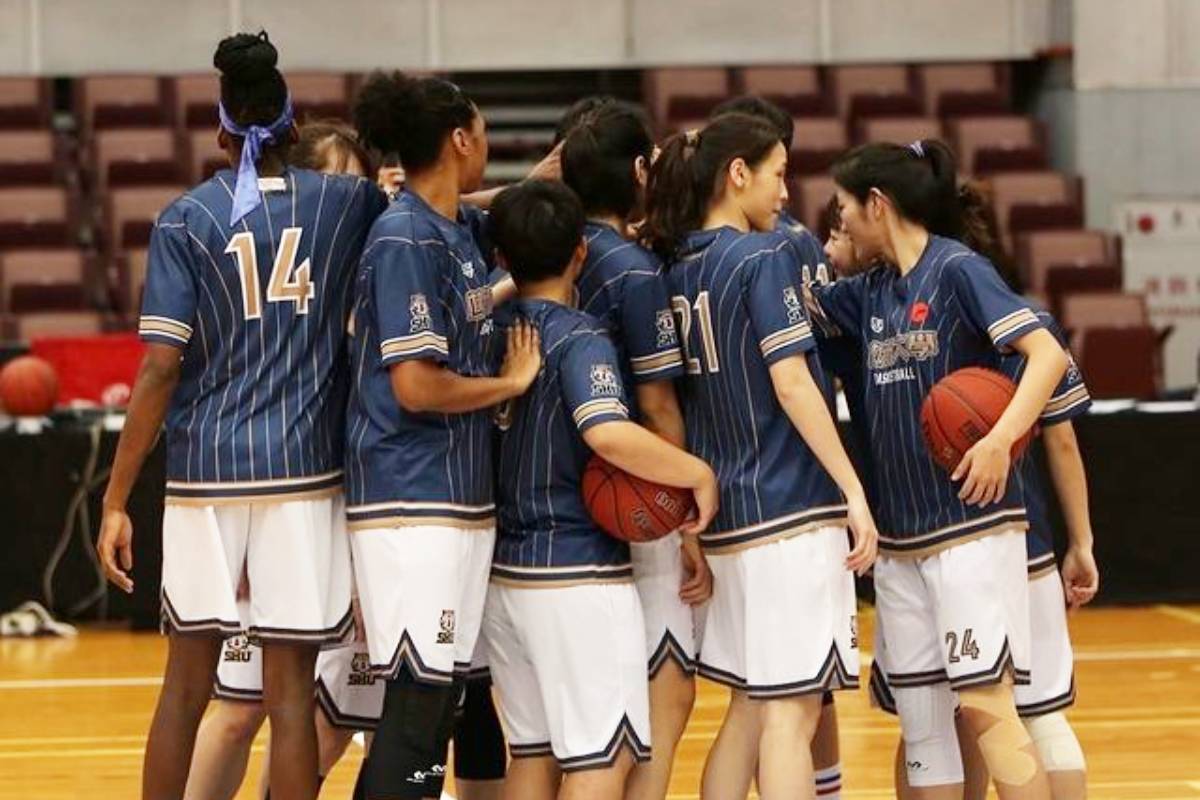 Animam went to 90-0 in her amateur career after Shih Hsin University’s 124-48 rout of Taiwan University in the second round of the University Basketball Alliance, Thursday at Taipei Stadium.

The 22-year-old product of National University finished her UAAP career with a 78-0 record. She only missed the UAAP Season 82 Women’s Basketball Finals due to an injury. In the UBA, Animam is now 12-0.

And Animam was spectacular all throughout the game. She tallied 20 points on 10-of-11 shooting from the field with 10 rebounds, two blocks, and a steal.

Refreshed from an 18-day break, the Tigers raced to a 33-4 lead to start the game and never looked back. It was all but over come the end of the third canto as SHU already had 97 points on the board.

Five other Tigers scored in double-figures with Chen Yuti and Lin Yuanhua had 13 markers each, with the latter also grabbing nine boards. Su Jiaxian and Xie Jinwan added 11 markers apiece.

Du Tingxuan was the sole Taiwan U player in double-figures with 10 markers.

Up next for Animam and the Tigers are North City University, which lost to Taiwan Normal later in the day, on Friday.