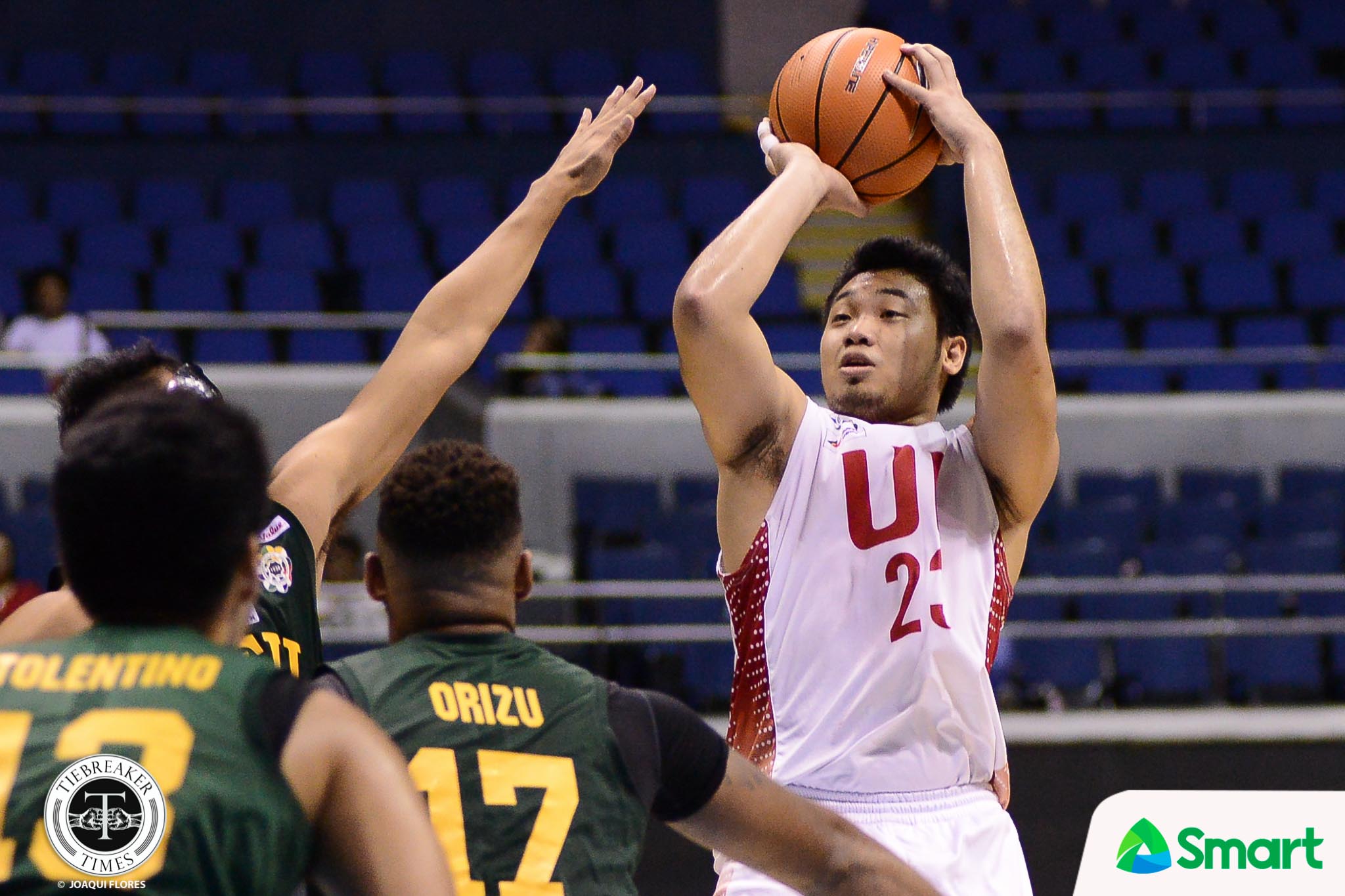 The AMA Online Education will once again have the luxury of picking the best talent in the 201-man rookie pool at the 2017 PBA D-League Rookie Draft Tuesday at PBA Cafe in Metrowalk, Pasig.

Flanked by hardworking big man Andre Paras, the Mark Herrera-mentored Titans will have the chance to further fortify their school-based core as they prepare for the upcoming 2018 PBA D-League Aspirants’ Cup, which will see 13 teams vying for the title.

This will be the second time AMA will pick at first overall after tapping Jeron Teng in the 2016 draft proceedings.

UE’s Alvin Pasaol and FEU’s Arvin Tolentino are expected to go high up the draft board, as they are set to make their debut in first conference of the eighth season of the developmental league, set to open on January 18, 2018.

Wangs Basketball-Letran and Batangas-EAC are set to pick second and third, respectively.

Eleven of the 13 squads participating this year will be school-based teams, as they make early preparations for their respective collegiate leagues. These include Zark’s Burgers-Lyceum, Gamboa Coffee-St. Clare, JRU, and CEU, and debuting teams Akari-Adamson, Che’Lu Bar and Grill-San Sebastian, Perpetual, and Powerball-St. Benilde.

Only returning Marinerong Pilipino and newcomer Mila’s Lechon are the ones who will not feature varsity crews.