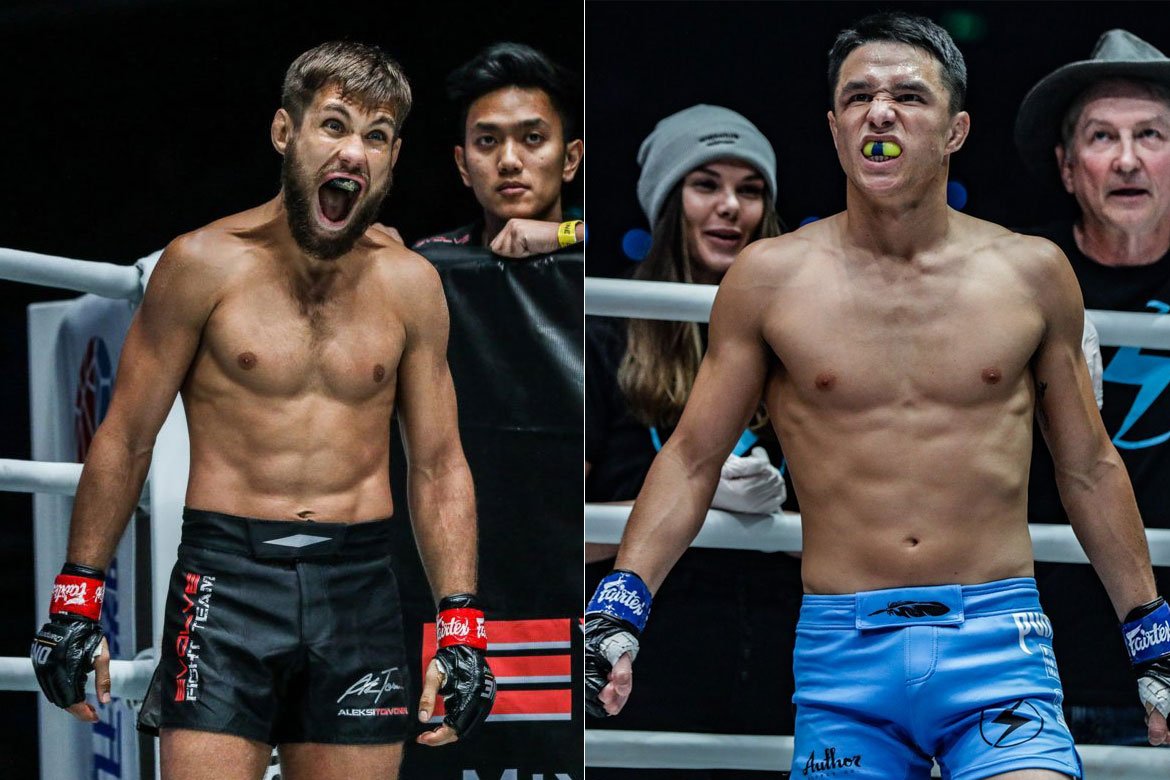 The pair of submission wizards will clash in the co-main event of ONE: Reign of Dynasties on October 9in a match that will have serious implications in the flyweight division.

“I know Reece is a great grappler – that much I know. But I don’t really watch my opponents that much, or I leave that to the coaches,” Toivonen told ONEFC.com.

The confident Finn expects a submission win when he takes on the slick grappler, though he doesn’t expect the victory to come easy.

“I want to get the finish like my previous fights,” Toivonen said.

“I’m going to get a finish, but I think it’s going to be a highly competitive fight. I think in many aspects, we’re going to test each other, and I think the best man is going to win.”

It has been awhile since Toivonen laced up a pair of gloves and competed in ONE Championship.

The 28-year-old made his debut in The Home Of Martial Arts against Akihiro “Superjap” Fujisawa at ONE: Masters of Dynasty in July 2019, where he won via submission in the first round.

The Finn then tore his ACL while training, shelving him for 15 months. Just when he was about ready to return, the COVID-19 pandemic brought the entire world to a standstill.

Now that he is healthy and has been cleared to compete, he doesn’t plan on wasting the opportunity.

“I’m happy, satisfied, and grateful for the opportunity,” he said.

“I was honestly a bit surprised coming off a 15-month layoff and a big injury that ONE is giving me an opportunity to fight a top-five opponent. It’s a great fight and a good chance to test myself against one of the best guys in the world.”

Unbeaten in seven matches – six of which came by submission – Toivonen wants to remind everyone why he is the most promising flyweight in the division.

A win here will throw him into the mix of contenders who are waiting for the winner of the clash between ONE Flyweight World Champion Adriano “Mikinho” Moraes and number one contender Demetrious “Mighty Mouse” Johnson.

“It’s my first opportunity to compete against a world-ranked opponent. So of course, it’s a once-in-a-lifetime opportunity,” Toivonen said.

“I hope that after the fight I can jump over the line and steal a spot in the top five.”

Catch ONE: REIGN OF DYNASTIES on October  9for free by downloading the ONE Super App.

In this article:Aleksi Toivonen, ONE: Reign of Dynasties, Reece McLaren 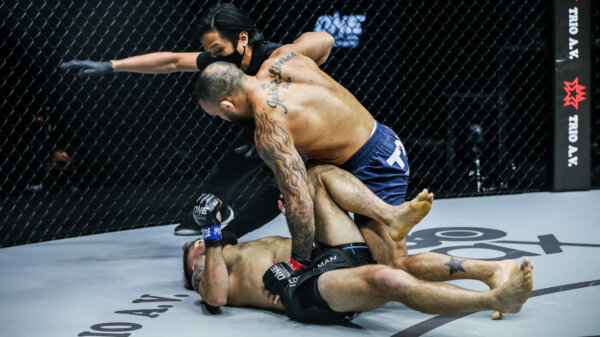 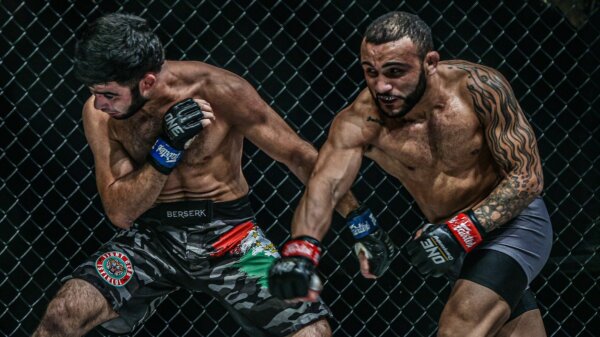