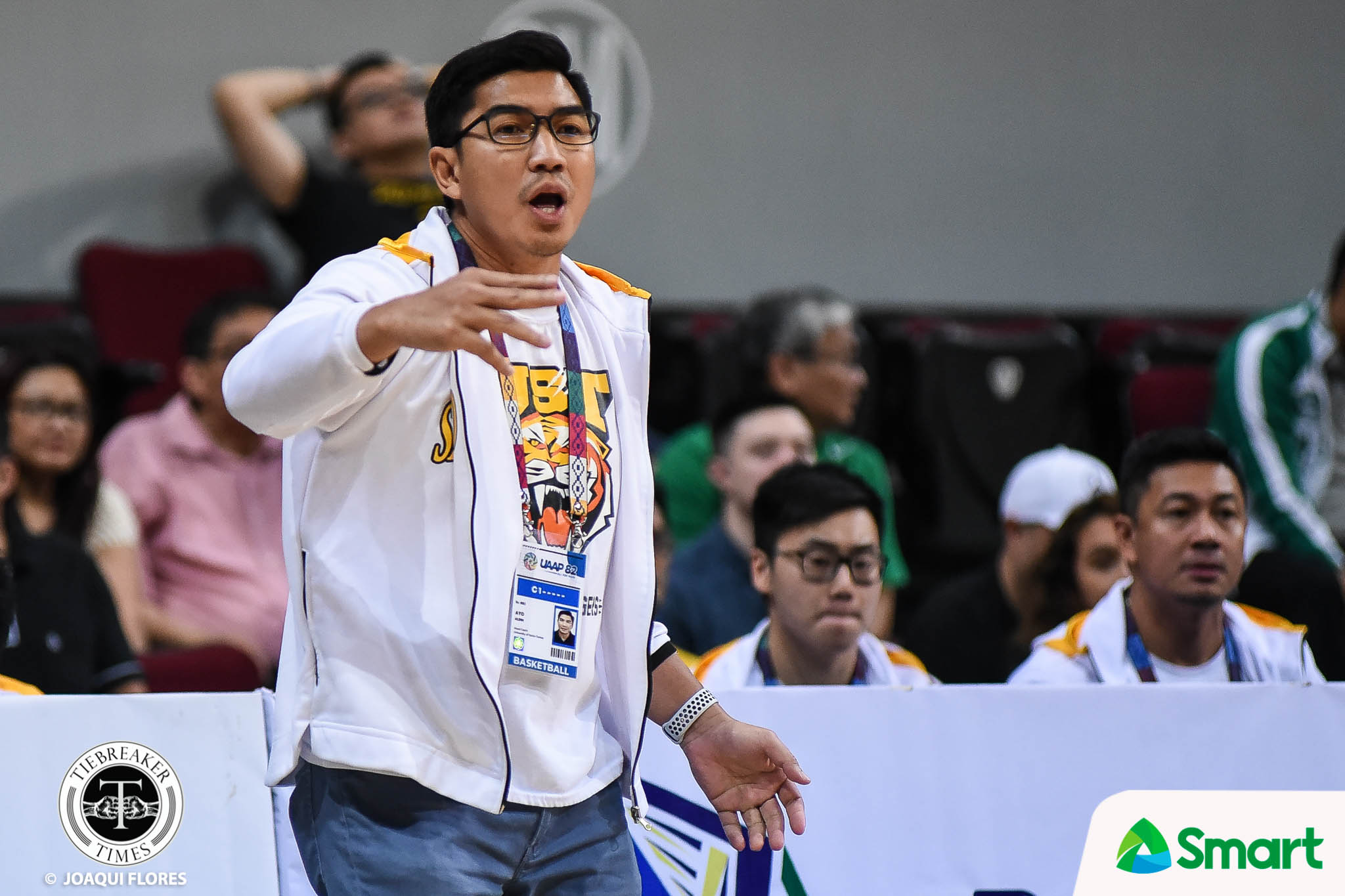 Appeals in the University Athletic Association of the Philippines are not simply about passing over a signed document requesting for reconsideration.

In the case of former University of Santo Tomas head coach Aldin Ayo’s indefinite banishment from the league, it will be much more difficult.

Appeals in the 83-year-old league should formally come from an official of a member school. In other words, it has to be endorsed by UST or any of the seven universities.

But Ayo resigned from his post as Growling Tigers head coach last September 4.

One does not need to look far for an example of an appeal to reduce a sanction. 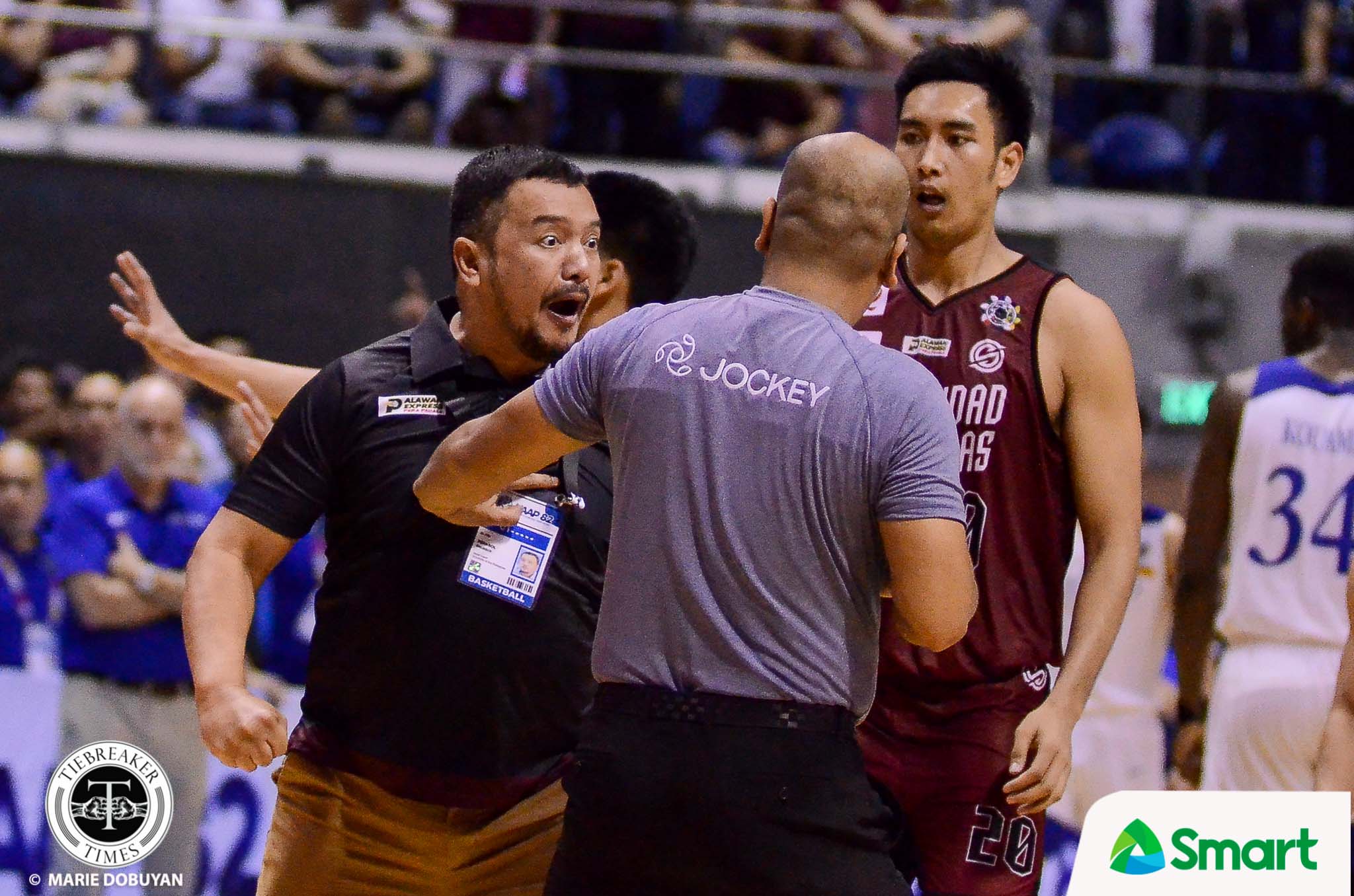 Back on October 1, 2019, University of the Philippines head coach Bo Perasol was slapped with a three-game suspension. His ejection from UP’s game against Ateneo on September 29 resulted in a one-game ban, while his “continuous flagrant acts of aggression” resulted to an additional two more games.

It was not Perasol who made an appeal to try to reduce the sentence. Instead, it was UP College of Human Kinetics dean and representative to the Board of Managing Directors Kiko Diaz who signed the appeal.

The appeal was eventually junked by tournament commissioner Jensen Ilagan.

Besides needing a member university to sign his appeal form, Ayo’s punishment for allegedly holding a training camp in Capuy, Sorsogon did not just come from a tournament official. It was the recommendation made by the BMD last September 3 and approved by the Board of Trustees — the highest officials in the UAAP — last September 7.

And of course, the UAAP is a private corporation.