Hopes were high for University of Santo Tomas when it returned to the UAAP Men’s Basketball Finals after four years. Many felt the Growling Tigers would take the fight to Ateneo in Game One.

But UST saw those hopes shatter at the hands of the defending, two-time champions with a crushing 91-77 triumph, sending it to the brink.

And second-year UST head coach Aldin Ayo shouldered all the blame moments after the game.

“We played bad, really bad. We were not executing. Some players did not play their usual game,” lamented Ayo.

“But I think the problem is the coaching staff.

“Tingin ko we were not able to prepare them well. There were situations na hindi namin nadaanan sa practice so, on our part, we just want to be patient,” the decorated tactician continued. 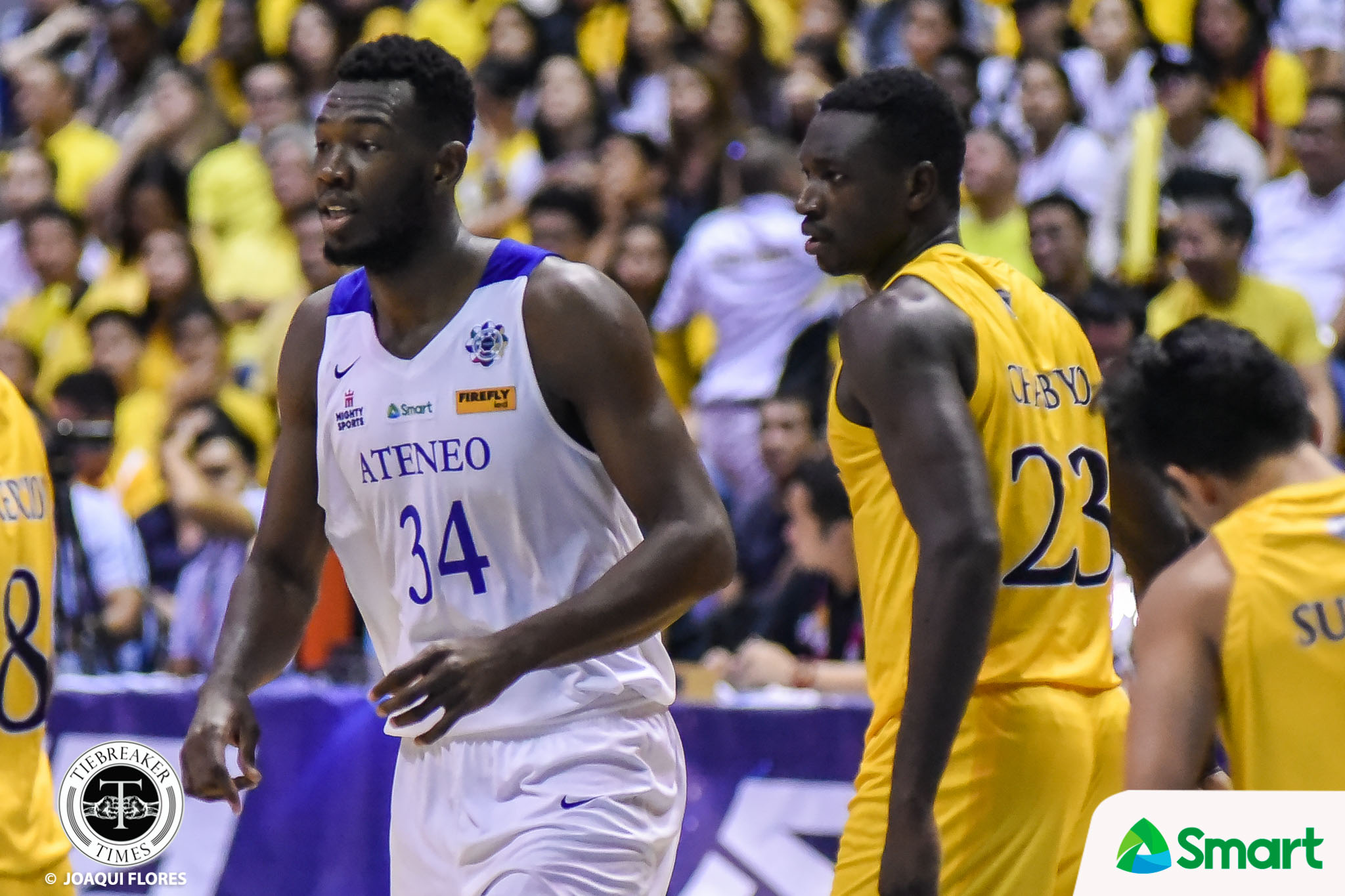 UST fell behind 4-20 early against Ateneo and never got going. Mark Nonoy then helped the Growling Tigers cut the lead to as low as three points in the second frame. But the Blue Eagle machine did not stop, pounding their opponents the rest of the way.

Though the team is full of rookies and sophomores, the soft-spoken tactician believes inexperience isn’t the reason for the loss.

“Finals is a different atmosphere. But as I told you, we have to be patient. Whatever it is, you can’t blame the players. Trabaho ng coaching staff to simulate things. Sa abot ng makakaya namin, we are going to do that. Pero ‘yung mga players, they did everything that they could. Hindi lang talaga lumabas ‘yung laro,” continued Ayo.

The young Tigers were seen crying after the game. Perhaps because they felt humiliated, or perhaps they thought that they let the community down. 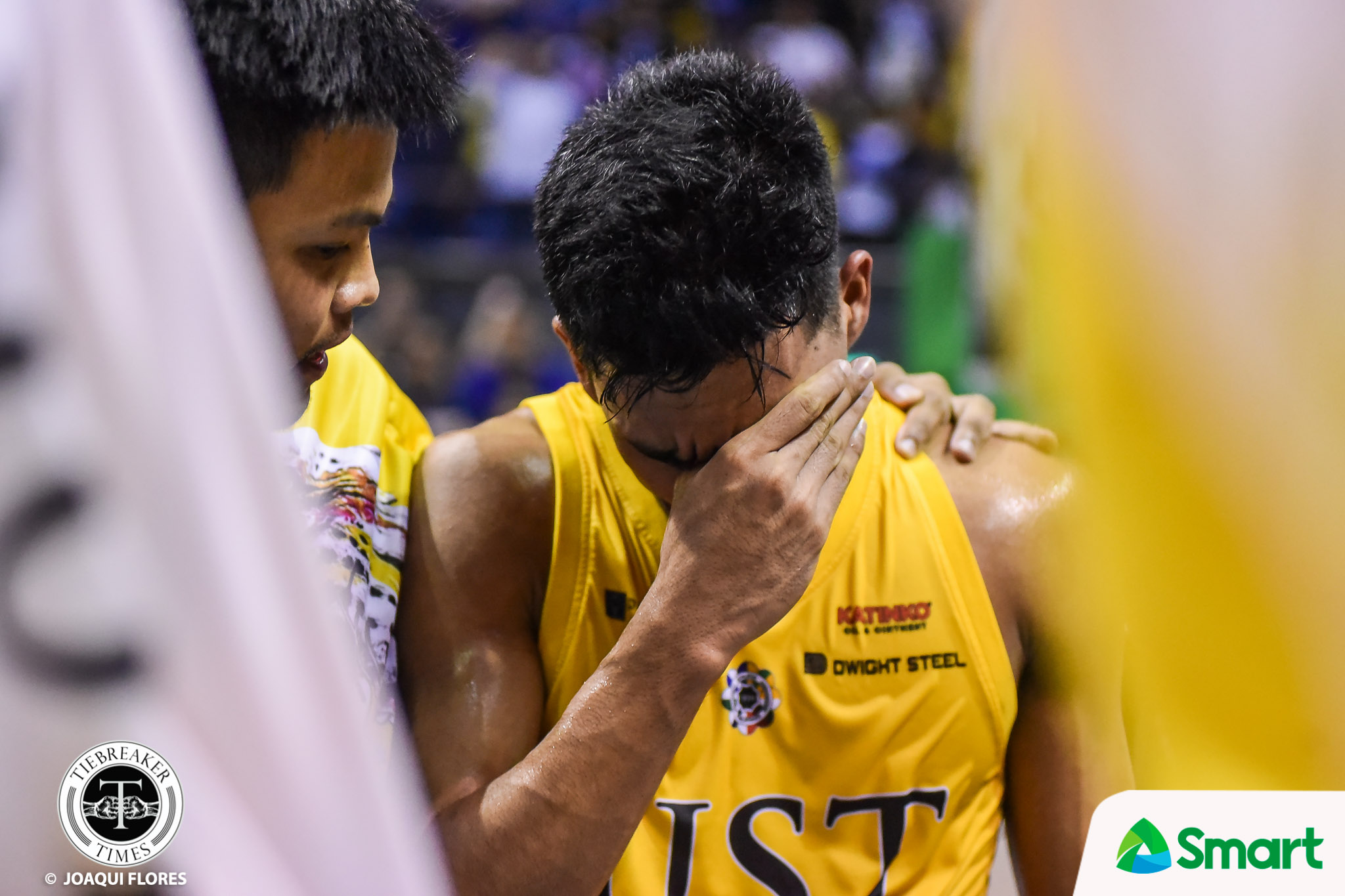 Ayo wants to remind his players that even if they lost the battle, the war is not yet over.

“I told the players that we just have to handle this loss the right way. That means going back to our videos and titignan namin kung ano ‘yung mali. We have to correct them. We have three days to prepare for Wednesday.”