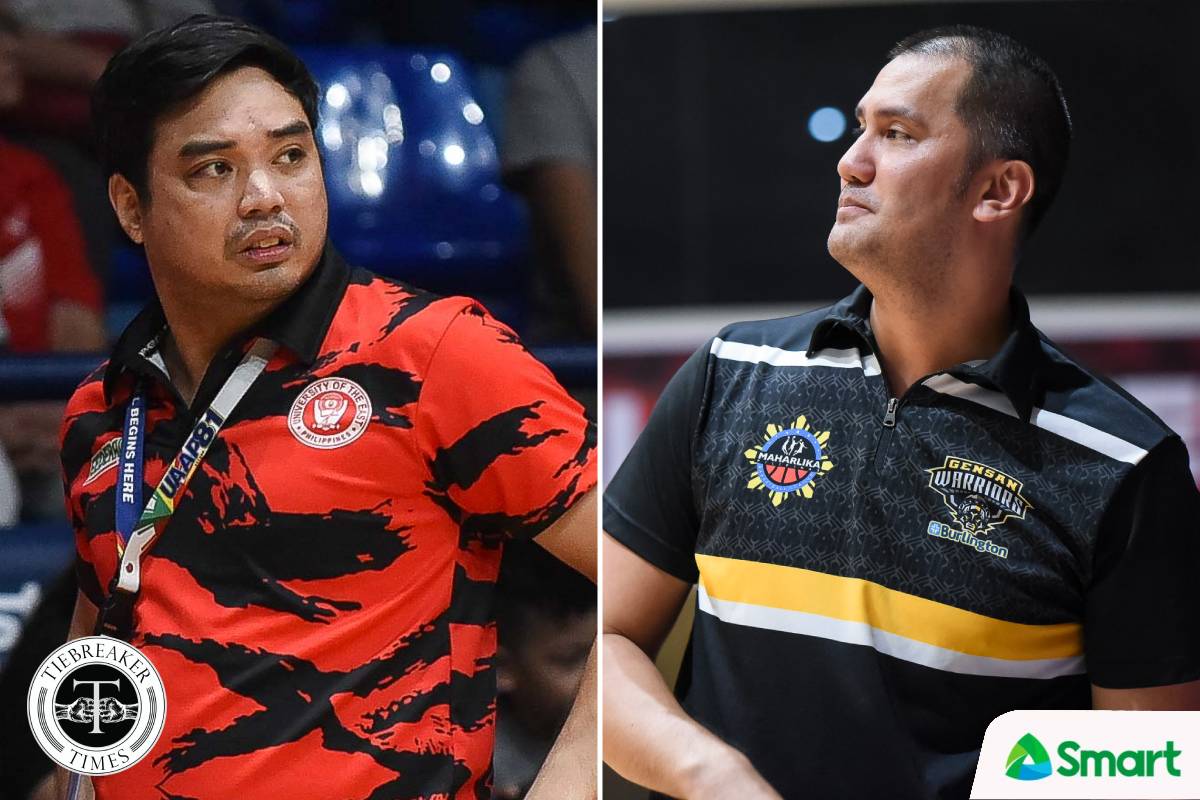 Rain or Shine has tapped the services of Rich Alvarez to reinforce its coaching staff following the departure of Rob Wainwright just recently.

The Elasto Painters were quick to fill in the gap left by one of their pioneers, who decided to leave to be more involved with a family business venture.

“Welcome to the Bayan ng ROS family, Coach Rich Alvarez! We’re excited to have you on board and look forward to the impact you can bring to our team,” the team wrote in its announcement via social media Sunday afternoon.

Alvarez was previously part of Topex Robinson’s coaching staff in Phoenix Super LPG. He was not able to officially join the Fuel Masters in last year’s Clark bubble, although he was actively reporting virtually.

Now, he’s about to embark on his third stint as a PBA assistant. The 41-year-old had his first gig with the KIA/Mahindra franchise from 2016-18.

Formerly the head coach of GenSan Warriors in the MPBL, Alvarez brings with him a wealth of basketball experience to Chris Gavina’s crew.

Alvarez and Gavina also faced off in the MPBL, while Gavina still acted as the head coach of Bacoor.

A two-time UAAP MVP and gold medalist with Ateneo de Manila University, the 6-foot-4 forward went on to become the top overall pick of the 2004 Draft.

The former PBL Mythical First Team member won Rookie of the Year honors at season’s end, capping off a first-year to remember that saw him earn his lone All-Star nod as well as an inclusion to the All-Defensive Team.

The player-turned-coach’s arrival to the Elasto Painters marks yet another development within the league’s coaching scene.

The 43-year-old Dela Cruz, who’s been with the Uytengsu franchise since 2005 as a player then as a coach, has decided to move back to the US.

Silva briefly handled the University of the East Red Warriors program in Season 81. Still, he’s best known for his time with the Ateneo Blue Eaglets, which he steered to the championship in Seasons 77 and 80.

Fans also know him as one of those who helped spur Kai Sotto’s development. The Filipino wunderkind bannered the team that ruled Season 80.

The youthful mentor couldn’t be any more grateful to head coach Jeff Cariaso and the Aces, and he’s looking forward to growing with the organization.

“I’m very honored to be in the PBA. I’m very grateful to coach Jeff and the whole Alaska organization for this opportunity,” he told Tiebreaker Times.

“It feels great to be part of a storied franchise and it’s a great opportunity for me to learn from a very good coach and an equally good coaching staff.”