Bernard Chong founded BREN Esports back in 2017 with the hopes of finally putting an end to the negative stereotypes that the gaming realm has been enduring throughout the years.

With the help of BREN Esports Chief Operating Officer Jab Escutin, Chong managed to create a healthy work environment for professional esports athletes wherein they were given a proper work schedule, monthly salaries, and other benefits – just like any day job.

“Our vision is to disrupt the norms of how professional esports athletes are perceived and developed here in the Philippines.

“We all know that gaming, in general, has some negative stereotypes attached to it, so creating an environment where we can educate players to be professionals will change how the majority sees our growing industry,” shared Chong in an exclusive interview with Tiebreaker Times.

And just last Sunday, the BREN Esports brand was vindicated on the global stage of Mobile Legends – showcasing its world-class approach in handling esports athletes.

BREN Esports then breezed into a 2-0 advantage in the finale, before losing the next three games to the Burmese side which put their championship hopes in peril.

Luckily for them, KarlTzy was able to come alive in Game Six and eventually, Game Seven, to hand the Philippines its first-ever world title in mobile esports.

“The championships that we have won consistently across the esports competitions we’ve joined shows that our approach is working for our organization and I think other organizations have already adopted some of the ways we’ve developed players,” said Chong.

“We feel that this World Championship is a testament that BREN Esports is moving in the right direction. It’s rare to have a chance to represent the country and actually succeed so we are very happy with the way things turned out. The structure and support that we provide our athletes have continually shown results and it sends a signal to the world that the Philippines is full of untapped potential when it comes to esports.”

The world title is definitely the biggest achievement by far for the BREN organization during its four-year run. But make no mistake, this does not mean that Chong and co. are finally done breaking the boundaries of esports.

Instead, this massive win from the Mobile Legends squad marks the starting point for something bigger for the organization as they set their sights on winning more titles with their Dota 2, Tekken, Valorant, and CS:GO squads.

“As of the moment, yes, but we are sure that this is something that we can repeat for other esports titles in the future,” Chong said.

“We will continue to move forward with our plans to be represented in all major esports events. We have a lot of plans to expand that we can’t mention for now but these are very exciting times for the Bren Esports brand and I hope you can all join us as we elevate esports.” 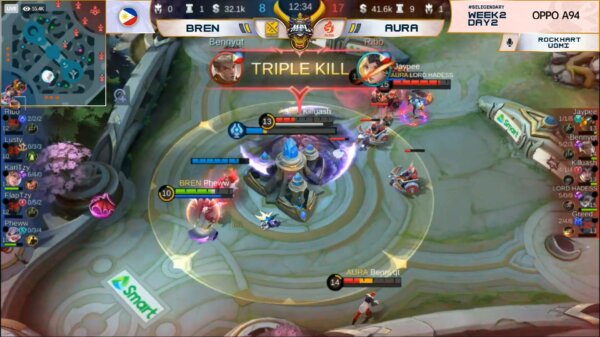 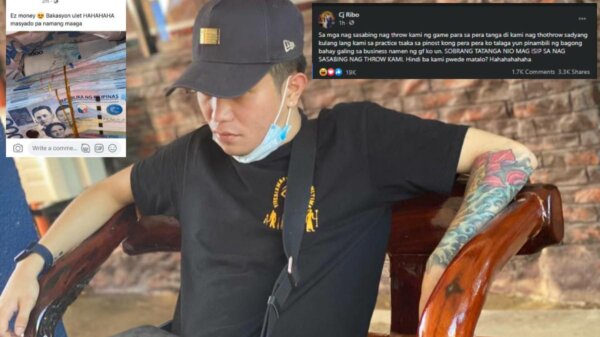 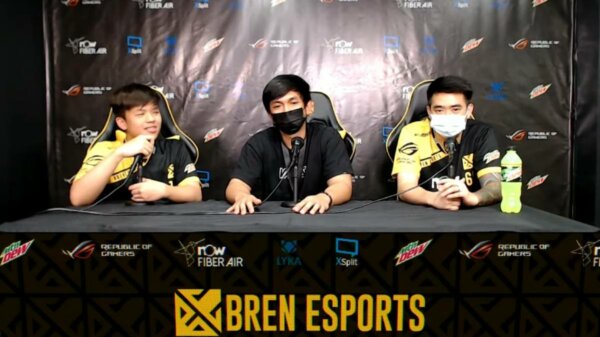