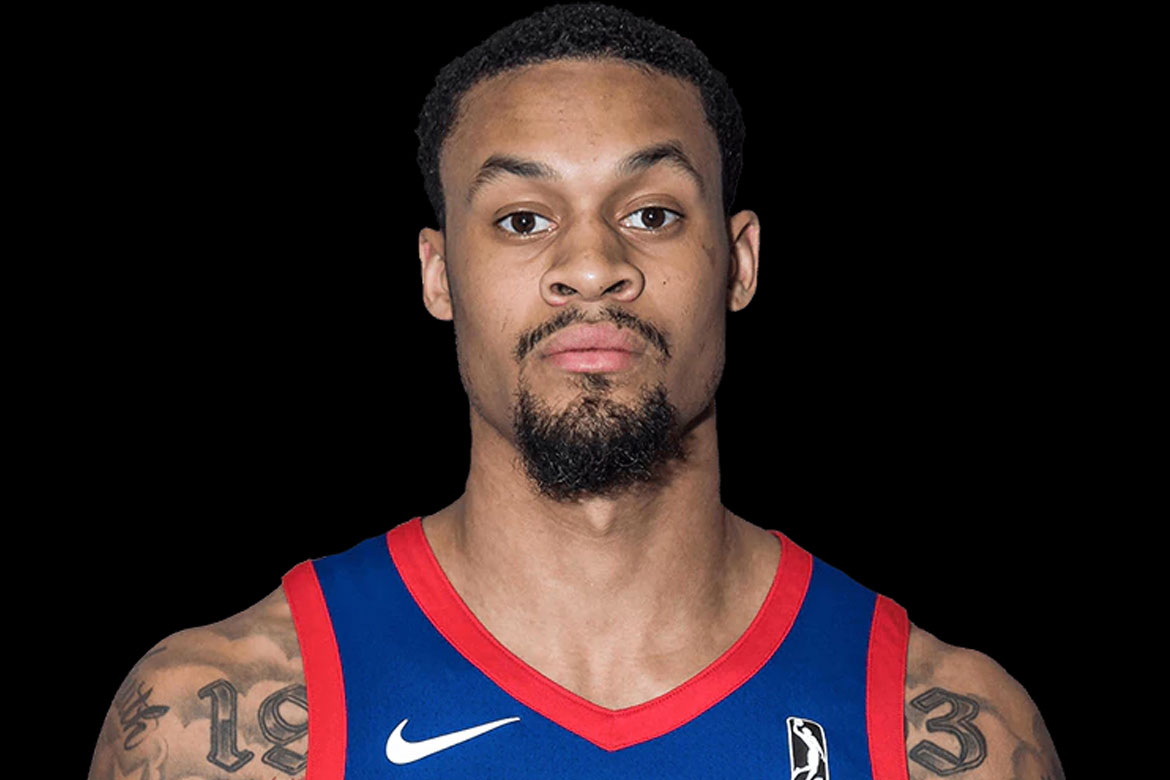 After Terrence Jones, the TNT KaTropa have secured the services of another former NBA cager in KJ McDaniels for their 2019 PBA Governors’ Cup campaign, a source told Tiebreaker Times.

The 6-foot-5 swingman was the 32nd pick by the Philadelphia 76ers in the 2014 NBA Draft. The Clemson product played for the Sixers until 2015, after which they traded him to the Houston Rockets.

McDaniels spent around two seasons with the Rockets, where he had played with Jones. His time in Houston also included some stints with the Rio Grande Valley Vipers in the NBA G-League.

Houston then shipped McDaniels to the Brooklyn Nets in 2017. He signed with the Toronto Raptors and Oklahoma City Thunder later on, but only appeared in preseason games.

The 26-year-old from Birmingham, Alabama is coming off a stint with the Oklahoma City Blue in the G-League. The source said that McDaniels is expected to arrive on August 24.

With this, it is likely that McDaniels will be one of the two imports – or just him alone – of the KaTropa for the East Asia Super League’s The Terrific 12 tilt set on September 17-22 in Macau.

Though just a rookie, Faith Nisperos looks to lead Ateneo