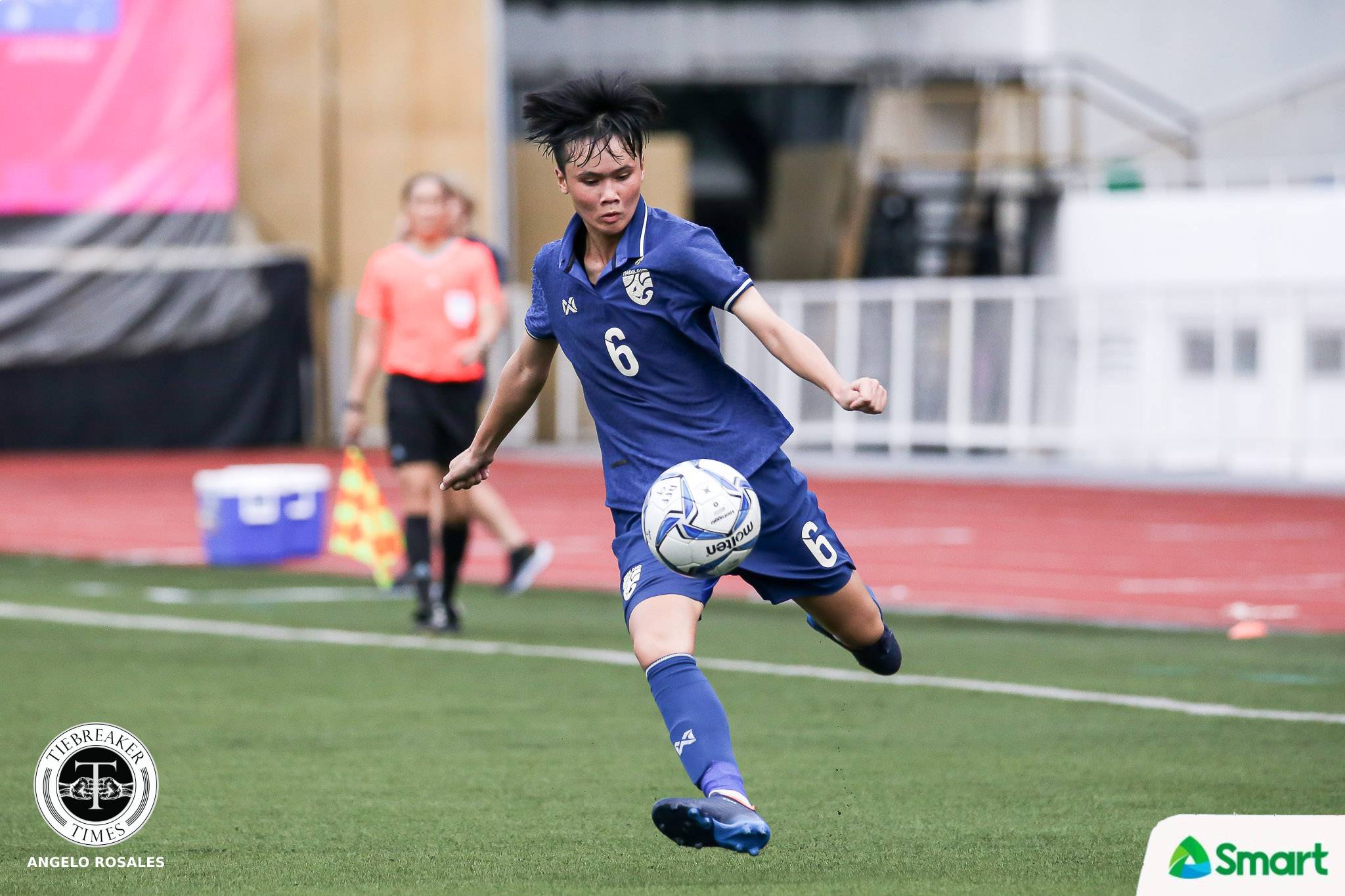 The Thai War Elephants maintained its undefeated run in the 2022 AFF Women’s Championship with a come-from-behind 2-2 draw against the young Australian Matildas, Wednesday evening at the Rizal Memorial Stadium in Manila.

Australia raced to a two-goal cushion when Amy Sayer and Mackenzie Hawkesby (penalty) shot past Thai goalkeeper Chotmanee Thongmongkol in the 18th and 26th minutes respectively.

However, Kanyanat Chetthabutr pulled one back for coach Miyo Okamoto’s team when she spotted goalkeeper Jada Mathyssen-Whyman way outside her line at the 40th minute.

The Thais then sealed the draw when Ploychompoo Somnuek unleashed a powerful shot at the 59th minute.

In the first half, Thailand’s Amomrat Utchai was stretchered off due to an apparent knee injury. 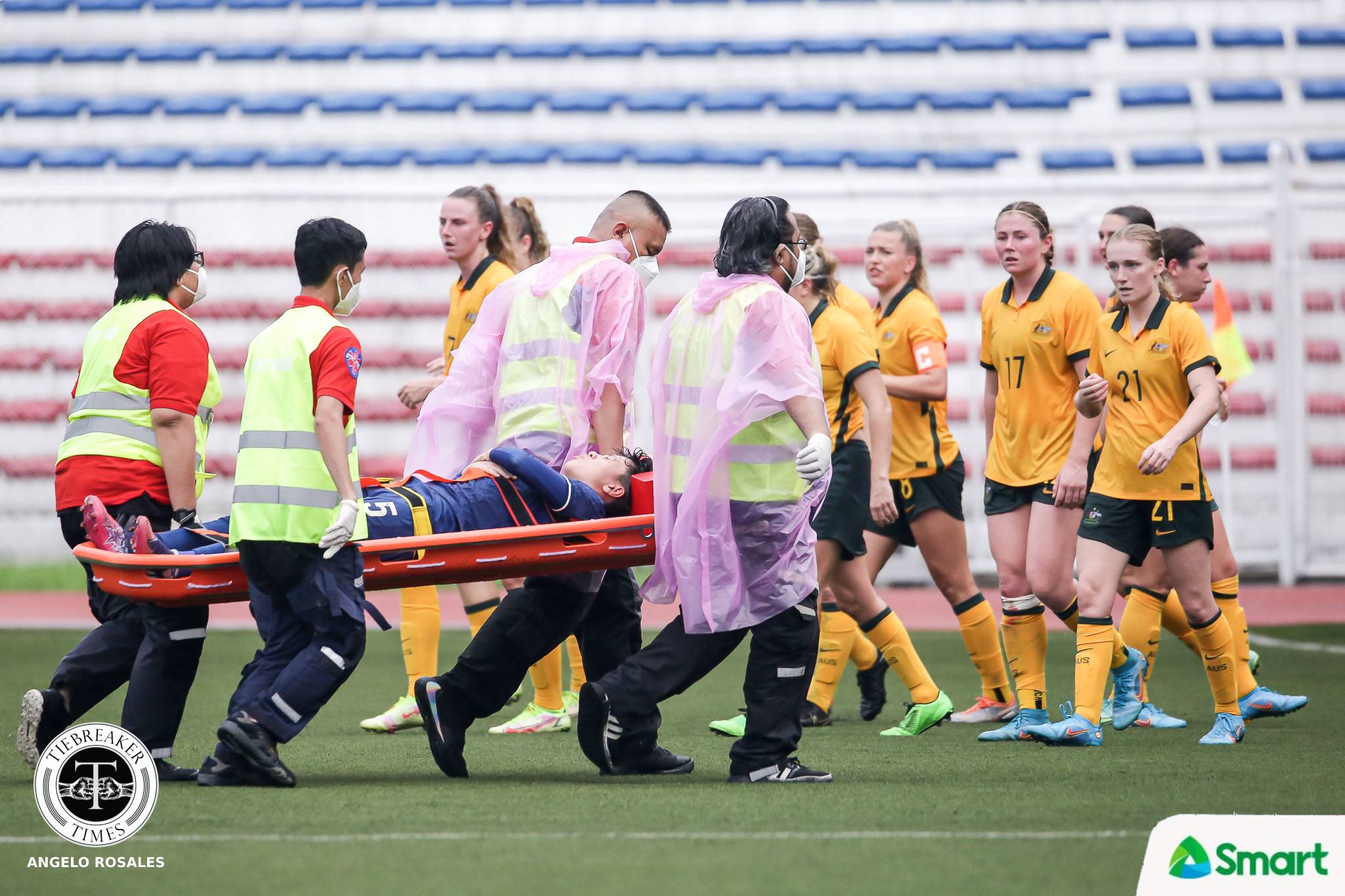 The result allows Thailand to extend its lead at the top of Group A to 4 points on the back of one win and one draw. On the other hand, Australia gets its first point in the tourney.

“We got scored first because of our own mistakes. It was difficult to find the pace at first for us but we managed to bring that back,” said Okamoto. “The atmosphere is good and we just have to prepare for our next match.”

Both nations will return to action on Friday. Australia goes up against Indonesia at 4:00 PM in Rizal Memorial while Thailand takes on Singapore at 7:00 PM in the Binan Football Stadium in Laguna.

#ReadMore  Gilas Women's odyssey all worth it for Afril Bernardino