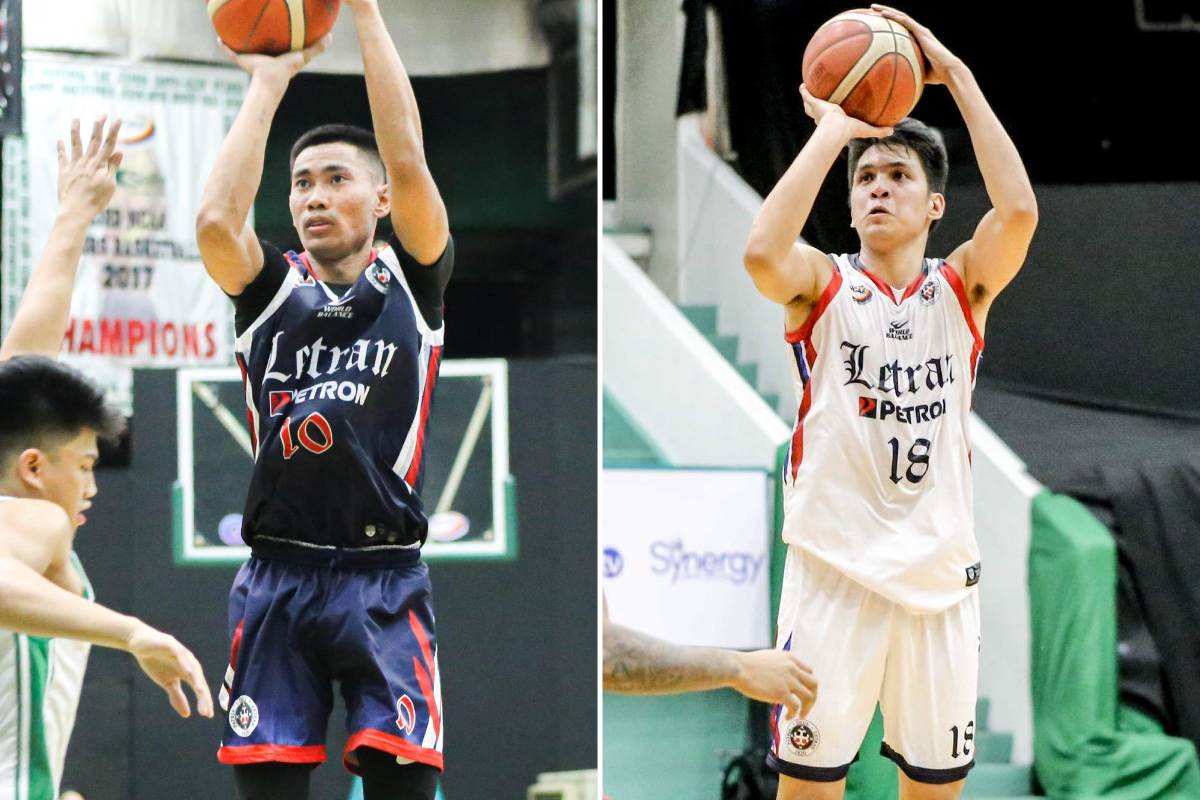 As expected, Rhenz Abando is leading the way. Unexpectedly though, close behind is teammate Jeo Ambohot.

Abando, a tranferee from University of Santo Tomas who is also a rookie in the league, has garnered 52.4 Player All-around Value (PAV) so far as he is averaging 16.4 points, 6.8 rebounds, 2.0 assists, 1.6 blocks, and 1.0 steals in five games played

If Abando wins both Rookie of the Year and MVP, he will join Philippine Christian University’s Gabby Espinas (Season 80), San Beda’s Sam Ekwe (82), and Mapua’s Allwell Oraeme (91) as the league’s only rookie MVP winners.

At fourth with 47.5 PAVs is Saint Benilde’s Will Gozum. The transferee from University of the Philippines, who is also second in the Rookie of the Year race, is averaging 14.0 points, 9.67 rebounds, 1.5 blocks, 1.0 steals, and 1.0 assists in six games played.

Completing the top five is Mapua’s Warren Bonifacio with 46.17 PAVs. Bonifacio is posting numbers of 10.83 points, 10.17 rebounds, and 1.83 assists in six games played.

And it is most likely that Season 97 will one up Season 92’s Mythical Team as the entire All-NCAA team will be composed of frontcourt players. 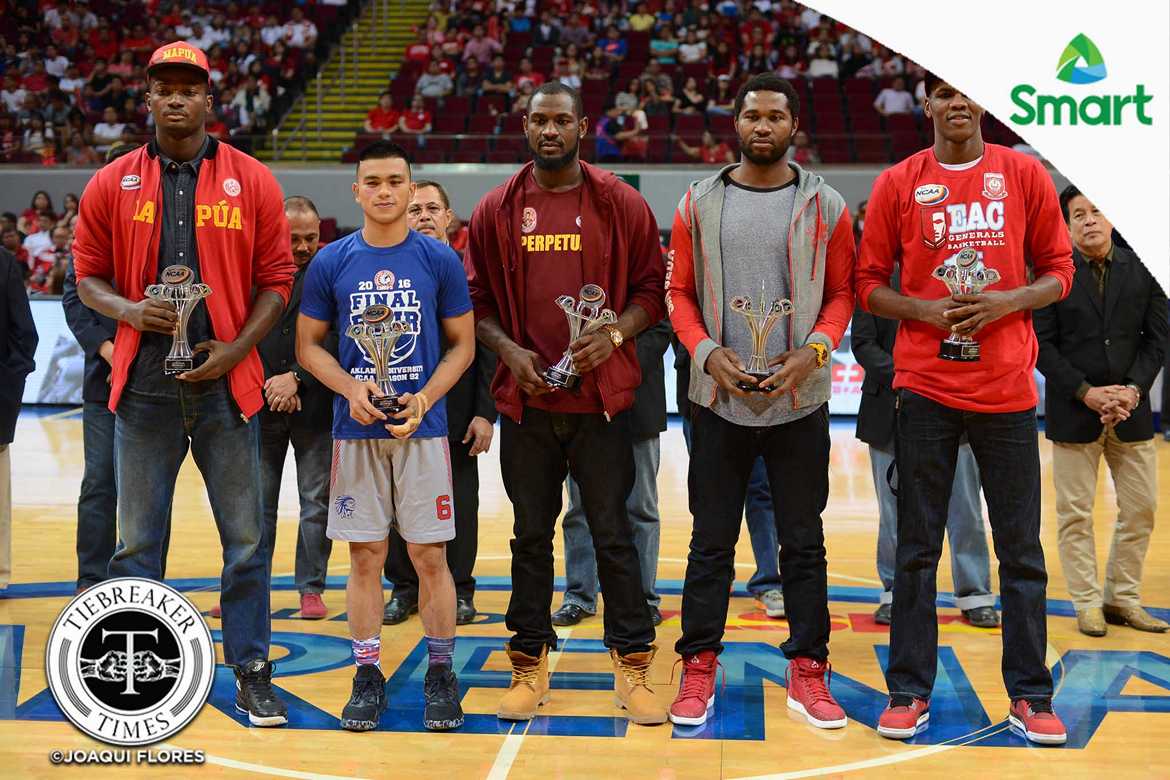 Defensive Player of the Year 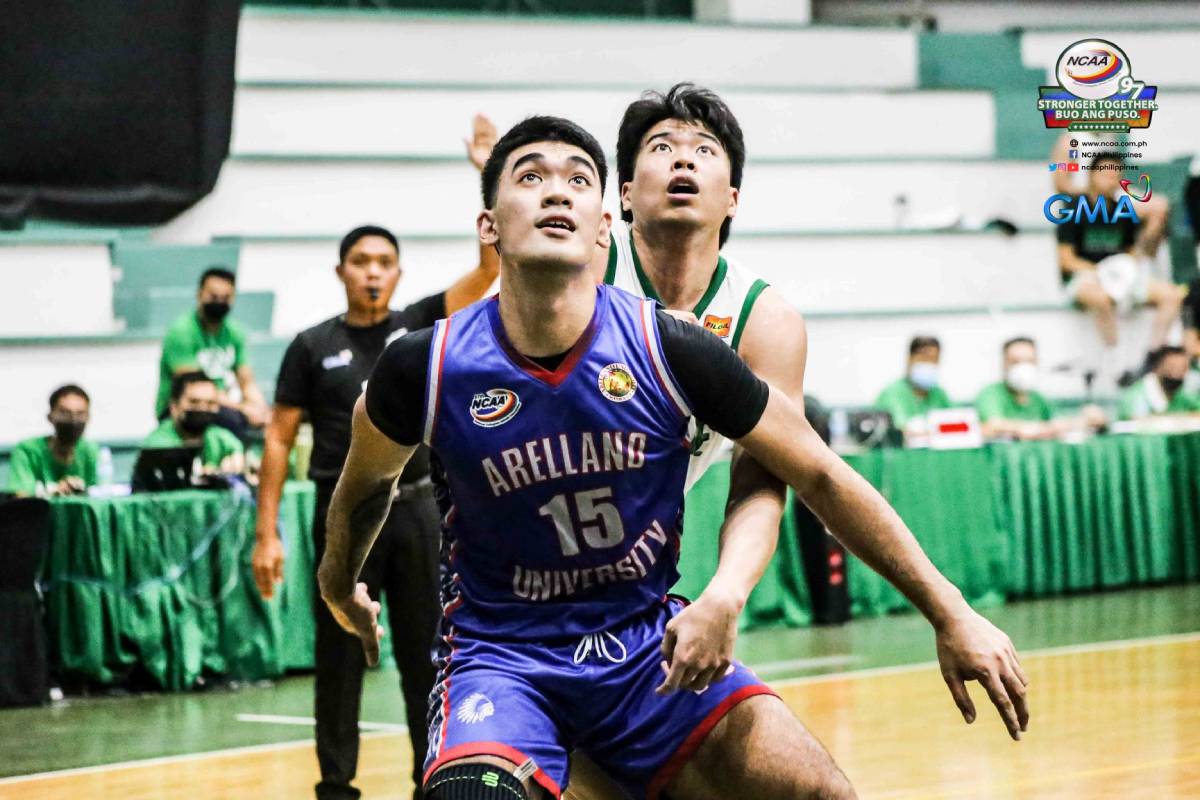 Arana may not be the leader in the MVP race but he is bound for a second consecutive Defensive Player of the Year award.

The 6-foot-5 big man who is in his last playing year has 12.4 defensive PAVs as he has 45 defensive rebounds, 14 blocks, and three steals.