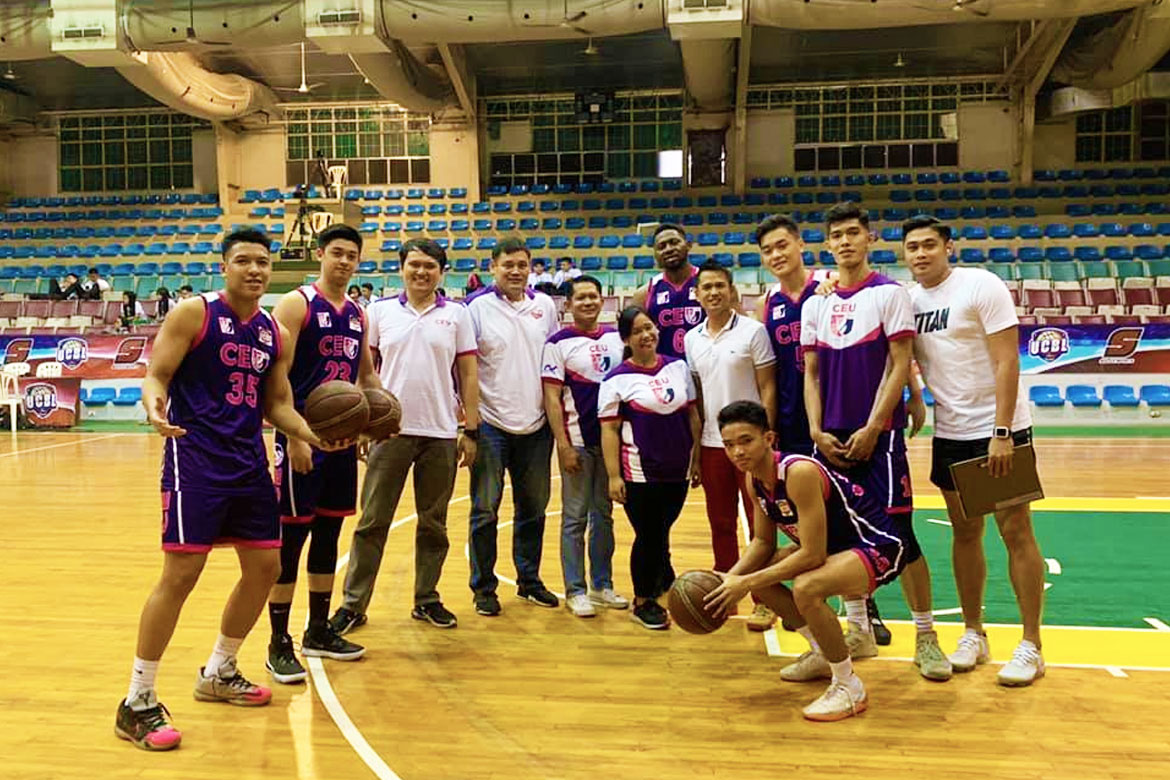 The Centro Escolar University had only six players against newcomers National College of Business and Arts, but still emerged victorious, Thursday in the PG Flex Linolueum-UCBL at the Olivarez College gym in Parañaque City.

With their first unit playing in Game One of their semis series in the PBA D-League on the same day, the Scorpions leaned on a decisive fourth-quarter run to beat the NCBA Wildcats, 70-54, for their second straight win in the eight-team tournament.

With the win, the Scorpions tied the University of Batangas Brahmans for the early lead.

Olivarez College, meantime, evened its record at 1-1 by downing Lyceum-Batangas, 71-62, in the second game with three Olivarez players finishing in double figures.

Two of five CEU players who started – John Carandang and Christian Malicana – were in the court for 40 minutes while the three others logged for almost 38 minutes each.

But fatigue almost caught up with the Scorpions when the Wildcats of Jake Codamon rallied to grab the lead, 52-51.

A vicious 9-0 run, however, restored order for the Scorpions – thanks to the clutch baskets of Joshua Abastillas.

Abastillas produced huge numbers with 21 points and 20 rebounds in 38 minutes, while Carandang and Malicana combined for 30 points, 17 rebounds, and 11 assists.

Mike Buendia called the shots for CEU in the absence of team manager-coach Derrick Pumaren .