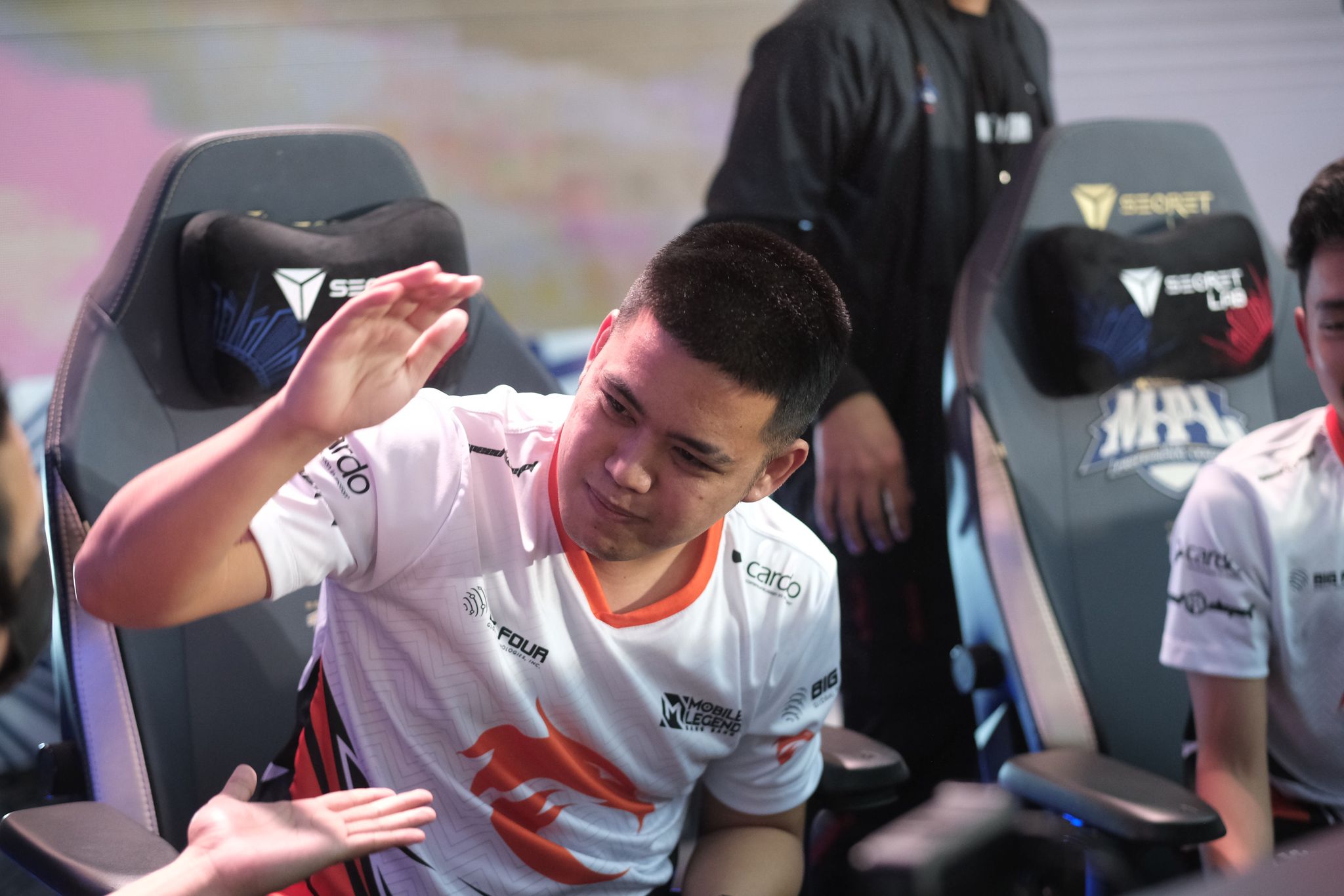 After three heart-breaking weeks, TNC finally entered the win column on Friday via a 2-0 upset over the top-ranked ONIC PH.

Speaking in front of reporters for the first time, roamer Ben “Benthings” Maglaque said that the team’s decision to retain its six-man lineup from Season Nine played a role in TNC’s struggles in Season 10.

With that, TNC had to be creative and immediately went back to basics in order to get over the hump.

Benthings shared that TNC head coach Paulo “413” Sy instructed them to play ranked games separately and team up with other players and pub stars. That, according to Benthings, is what turned things around for them heading into the match against the league leaders.

The Season Nine breakout star said that this win will definitely be a huge boost for the entire team’s confidence, especially against M3 World Champion Blacklist International tomorrow.