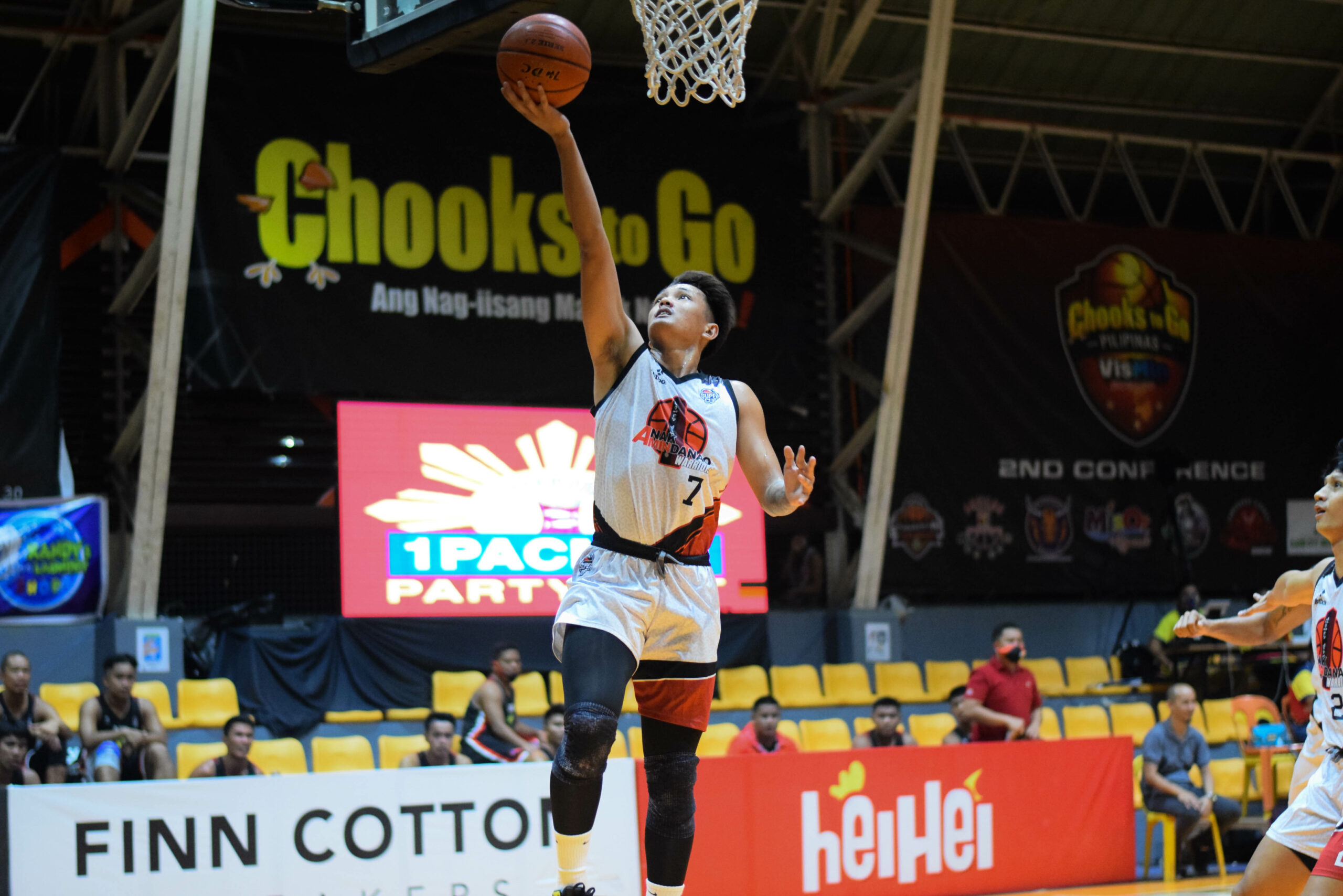 Joseph Peñaredondo starred in the onslaught with 24 points on 50 percent shooting including four treys to lead the Anak Mindanao Warriors to their third consecutive win after losing their first two.

Zamboanga Sibugay was dominant right from the get-go, racing to a 15-2 start in the first four minutes of the match.

And the Warriors pounded the Archangels, even more, come the second frame to establish a 17-point spread at halftime, 49-32.

They then registered a stronger third period, outscoring Iligan by 10, to build an insurmountable 27-point advantage heading into the fourth.

Shaq Imperial chipped in 16 points and three steals while Jan Jamon got 13.

Seldomly-used John Almocera made the most of his 11:46 playing time, making 13 points while burying three triples.

The victors made it rain from the rainbow country, connecting on 14 of their 36 attempts from deep.

Jerome Pasia was bloodied after receiving an elbow to the right chin and would need to have it stitched.

Lugie Cuyos filled the stat sheet with 13 points, six rebounds, six assists, and two steals as the Archangels dropped further to the bottom at 1-5.

Both squads will next face Basilan in their schedules at 6:30 pm. Zamboanga Sibugay aims for four straight on Monday while Iligan returns on the floor on Tuesday.