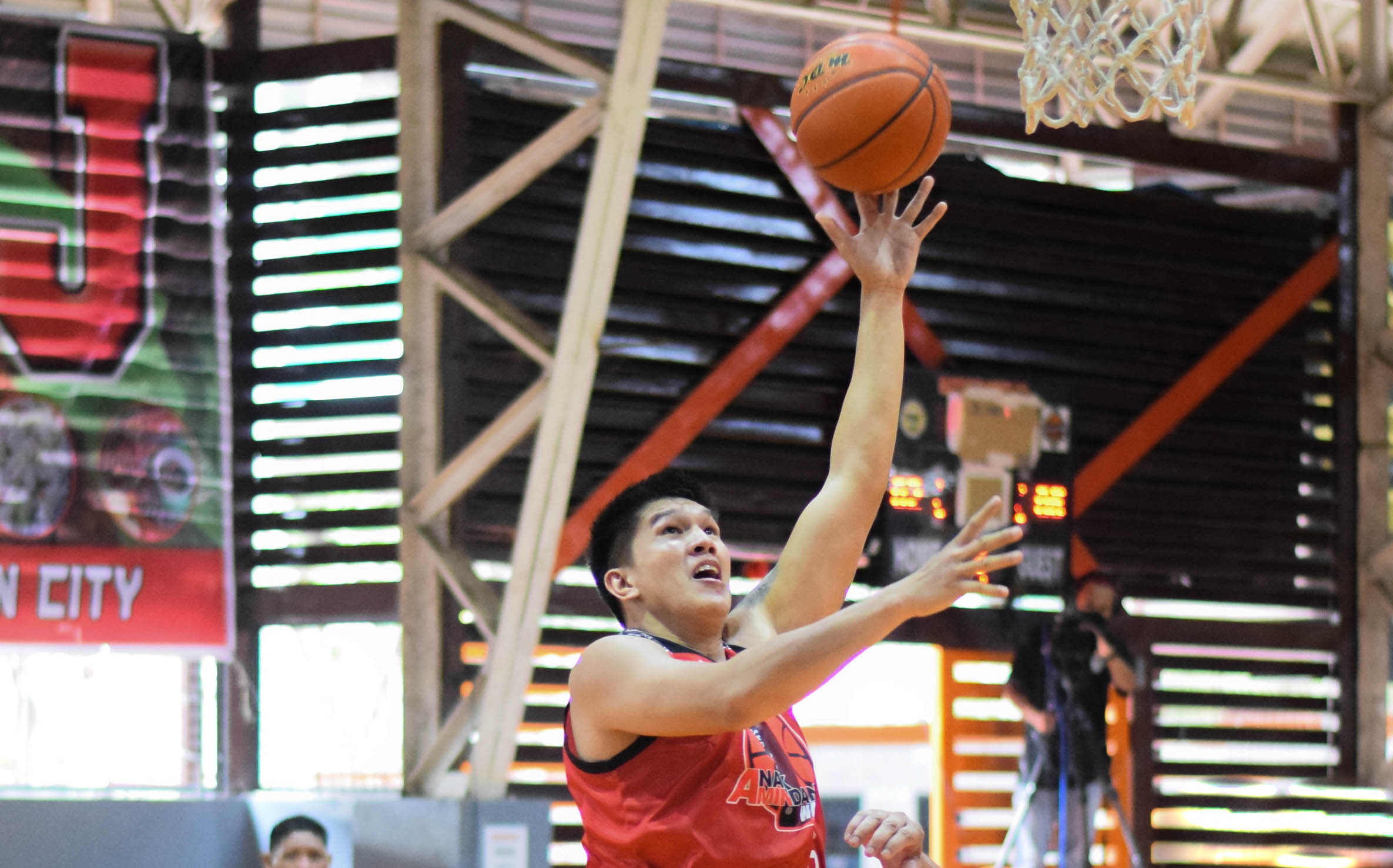 The 6-foot-4 sweet-shooting big man drained the game-winner against Pagadian to lead Zamboanga Sibugay to a 71-70 victory at the Pagadian City Gymnasium here.

After trailing by nine, Anak Mindanao Warriors cut the Explorers’ lead to just two after consecutive baskets by Monbert Arong and Jan Jamon with 41 seconds to go, 68-70.

Then Zamboanga Sibugay got a crucial stop on the other end, forcing Pagadian to commit a shot clock violation.

The Warriors called a timeout after that as head coach Arnold Oliveros drew up a play for Sorela.

And the plan worked to perfection.

The then-San Beda College product found himself open at the top of the arc, took the triple, and drained it with six seconds to go to give Zamboanga Sibugay the lead, 71-70.

“I have to take it. Win or lose I have to take it 100 percent kasi binigay ni coach sa akin ‘yun,” said Sorela, who played previously for Navotas and Basilan in the Chooks-to-Go Maharlika Pilipinas Basketball League.

“I have to embrace it. I have to take it 100 percent walang pagdududa ‘yun.”

The Explorers had one last chance with 0.08 ticks left when Glenn Acaylar was fouled in a layup attempt.

However, he was not able to take the free throws as he hurt his left shoulder in the play.

Acaylar was replaced by marksman Judel Fuentes with a chance to win the game. Fuentes missed both to give the Warriors their fifth win in eight games.