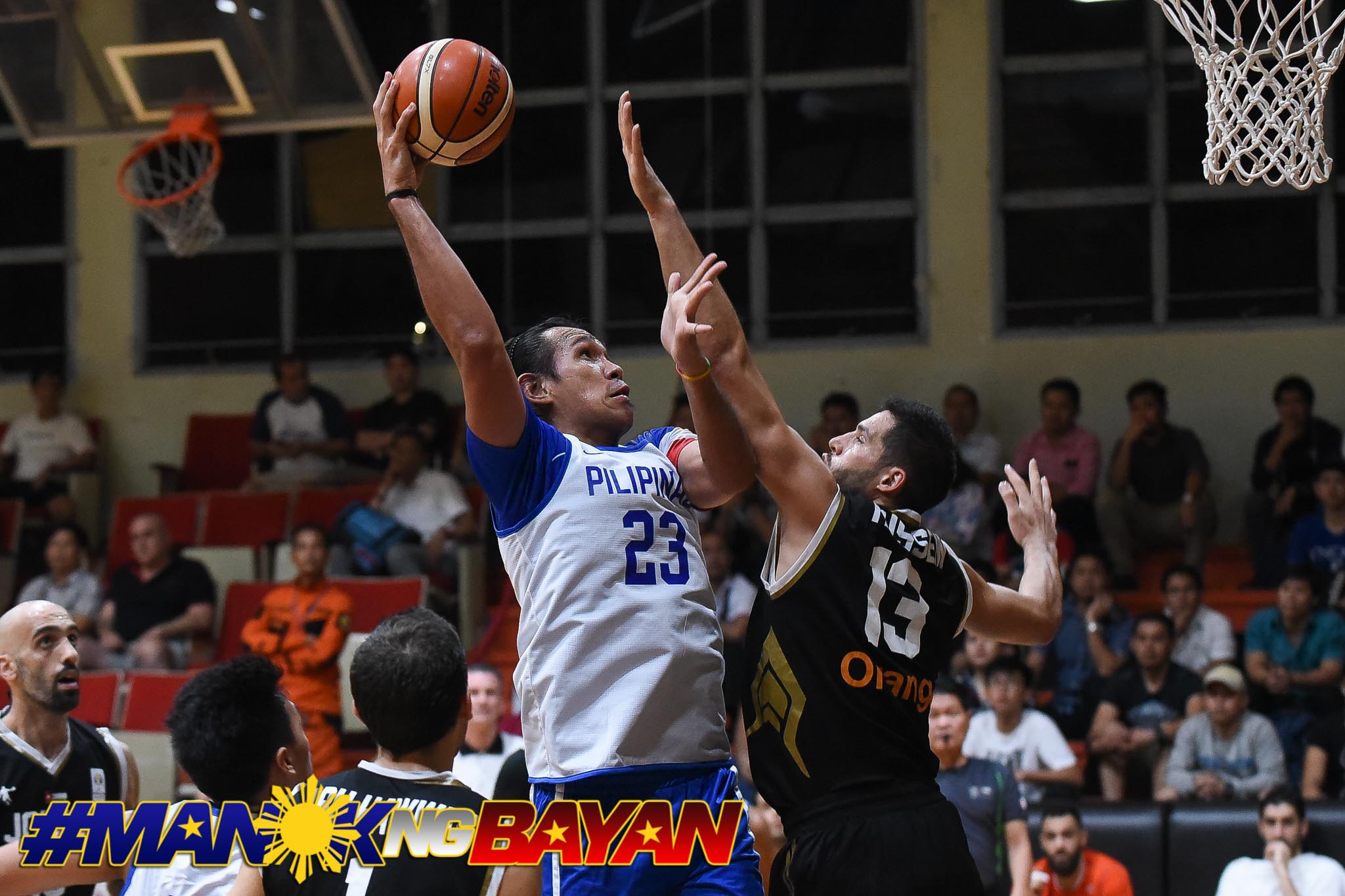 Coach Yeng Guiao finally has the three veteran internationalists at his disposal. He’d previously missed their services due to the 2019 PBA Commissioner’s Cup, where Fajardo’s San Miguel beat TNT 4-2.

The trio should have attended practice last Monday night, but none of them showed up.

Poy Erram also took part in practice despite spraining his right ankle on Monday night, just 20 minutes before practice wrapped up. He landed awkwardly during a five-on-five scrimmage.

Matthew Wright isn’t in the venue yet, but is expected to attend later. But it is doubtful if he will participate as he is also nursing a foot injury, which he suffered also Monday night.

Gilas has exactly 11 days left before the global basketball showpiece opens on August 31. But it will first figure in a pair of tuneups versus Australia’s Adelaide 36ers on August 23 and 25.