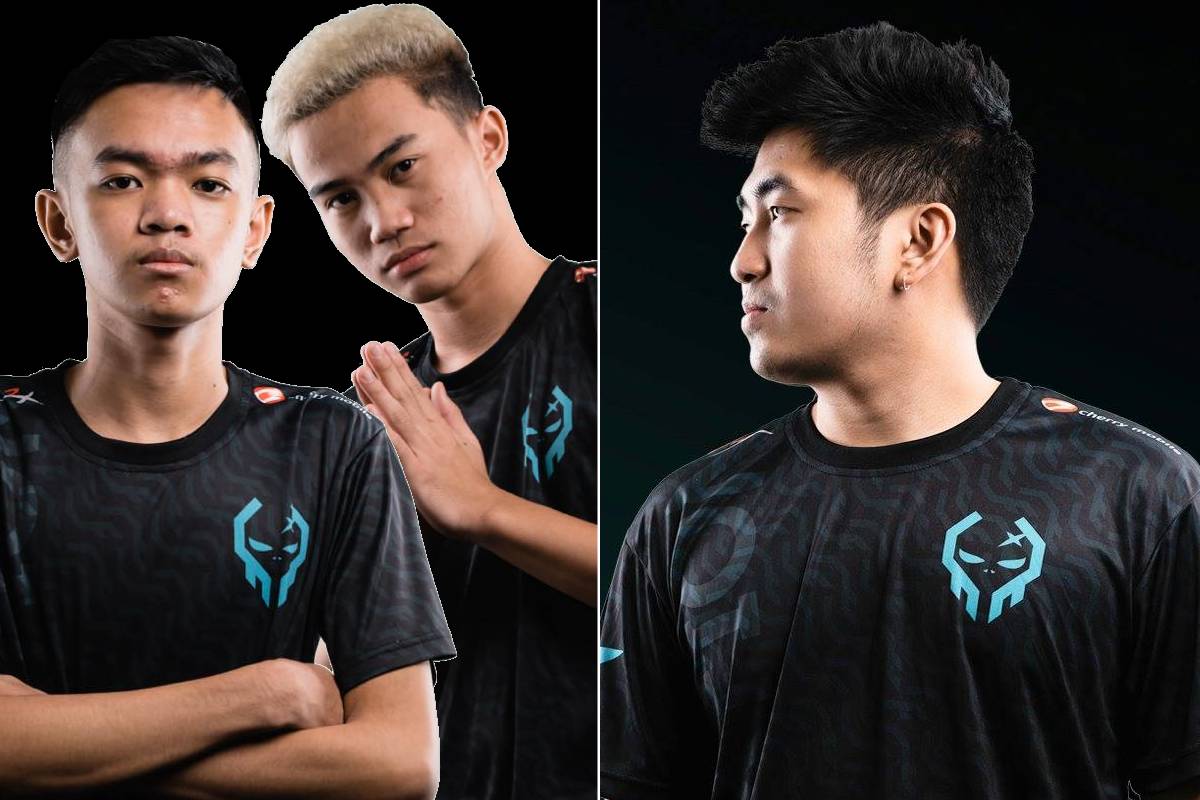 After a strong showing in the previous season, Execration was expected to go hard for that elusive title come the Mobile Legends: Bang Bang Professional League-Philippines Season Seven.

However, just nine days into their off-season break, that idea was slowly crushed to dust as a series of miscommunication led to the departure of two of their brightest stars.

Sidelaner Benedict “Bennyqt” Gonzales, who was considered as one of the best young talents in the league today, was the first one to leave last Monday followed by core player Jaylord “Hate” Gonzales this Wednesday.

According to long-time Execration player Billy “Z4pnu” Alfonso, who is also part of the team’s staff, it all started when the team held a players-only meeting before their trip to La Union wherein Bennyqt informed the team that he wishes to play either the core or support position.

After a long deliberation, members of the team have decided to retain Hate as the team’s core player. This, after considering their past scrimmages wherein Bennyqt and Hate tried to switch places which did not produce any positive outcome.

With Patrick “E2MAX” Caidic playing very well in the fourth spot, the team had no other choice but to deny Bennyqt’s request.

#ReadMore  Nothing to worry about with Raymond Almazan's absence, assures Caloy Garcia

Both parties have mutually agreed to part ways just last Monday. And the team did not harbor any ill feelings against the sophomore player, even wishing him good luck on his future endeavors.

Unfortunately, though, that wasn’t the case for Hate.

A day after Bennyqt officially left the team, Hate decided to leave the boot camp and go home to his family. That’s when Z4pnu received a message from Hate saying that he wants to pull out from the team.

Z4pnu cleared the air in his stream, saying that he respects Hate’s decision. But what left him disappointed was the timing of the message and the manner of how it was delivered.

Execration’s franchise player bared that had the team known earlier that Hate was bound to leave, they would have given the core role to Bennyqt as he really did not want to exit from Execration at the first place.

The remaining Execration members were reportedly upset with Hate’s decision particularly Joshua “Ch4knu” Mangilog, who has been playing with Hate for three MPL seasons.

Z4pnu also revealed in the stream that Bennyqt has already signed a contract with Aura PH while Hate was already with ONIC PH – a day after leaving Execration and stating that no other teams have extended offers to him.

These claims have not yet been confirmed as both Aura PH and ONIC PH have yet to release any official statements regarding the matter as of posting time. 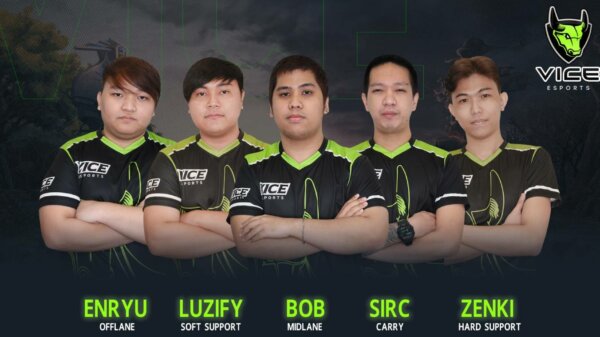 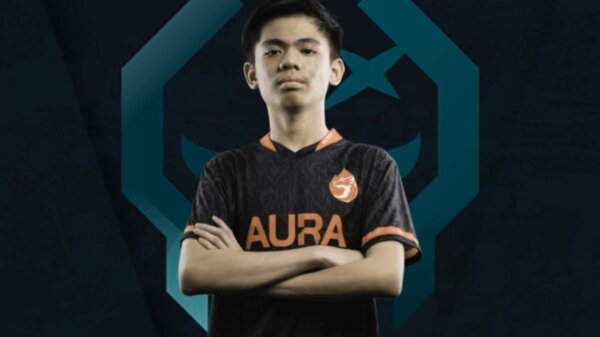 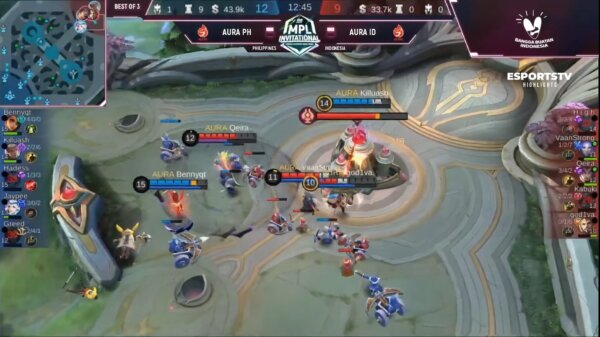 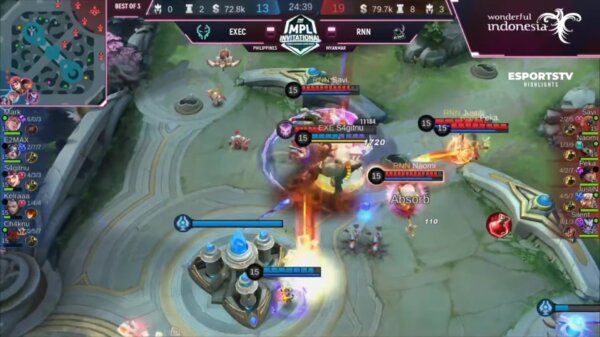 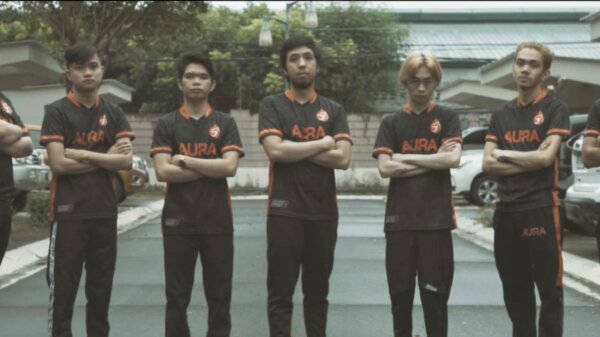 Sunsparks took the league by storm in Season Four after snatching its first-ever Mobile Legends: Bang Bang Professional League-Philippines title. And the franchise did...