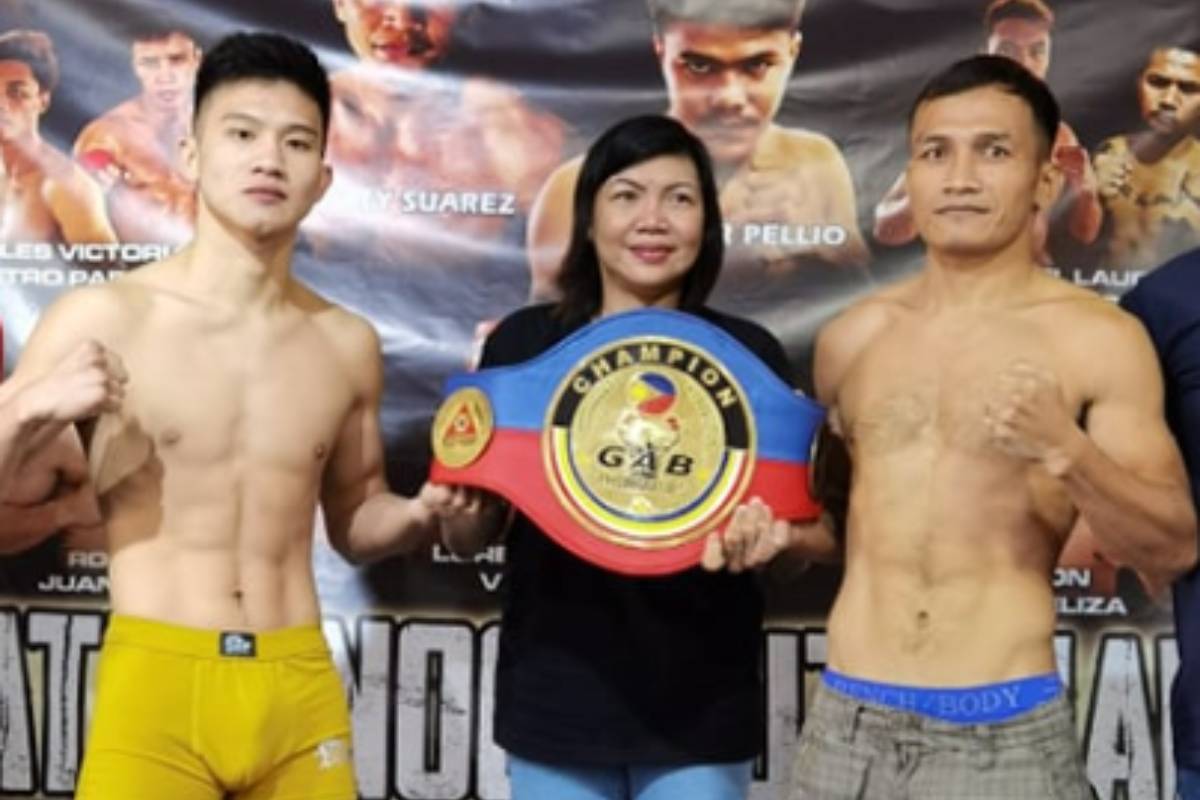 Unbeaten boxer Carl Jammes Martin will finally get his chance to fulfill one of his goals as a young boxer as he aims for the Philippine super bantamweight crown this weekend.

The 22-year-old Hingyon, Ifugao-native Martin (17-0, 15 KOs) will battle defending champion Mark Anthony Geraldo in a 12-round title fight on December 4 at the Elorde Sports Complex in Sucat, Parañaque.

Apart from getting a chance to crown himself as national champion, Martin’s skills and determination will be put to test as he will be facing a 50-fight veteran in the 30-year-old Geraldo who has stopped his last four opponents in this tough 122-lb division. Geraldo (38-9-3, 19 KOs) is also the only fighter thus far to have scored a victory against longtime world super flyweight champion Jerwin Ancajas.

Geraldo, the veteran that he is, is not planning to be a stepping stone for the young buck.

Martin is hopeful that becoming a Philippine champion will boost his stock as an international campaigner as he is looking at winning a regional crown by next year.

Also part of the card is Rio Olympian Charly Suarez who will battle fellow unbeaten boxer Delmar Pellio in a 10-round non-title fight.