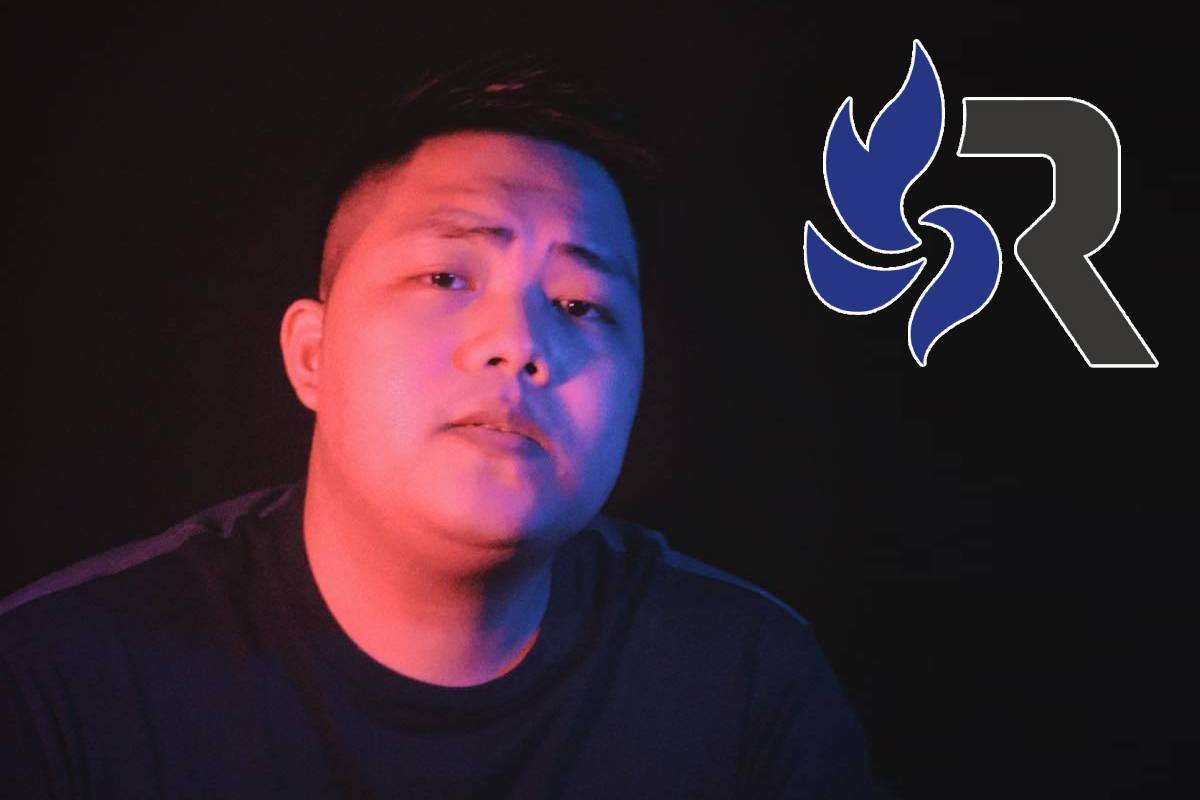 Wrecker is the second streamer to go professional after Bren Esports picked up Raven “L3bron” Alonzo to its 10-man roster.

RSG’s rumored expansion to the Philippines has already been going on since June last month and was first reported by Tiebreaker Times.

The Singapore-based squad has two other MPL teams in Singapore and Malaysia. 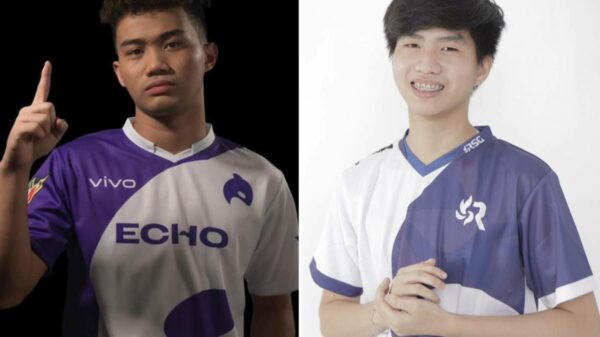 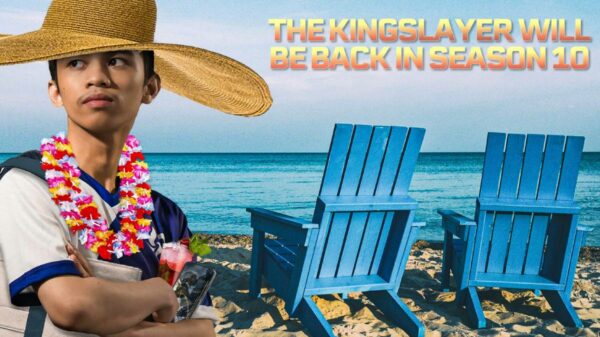 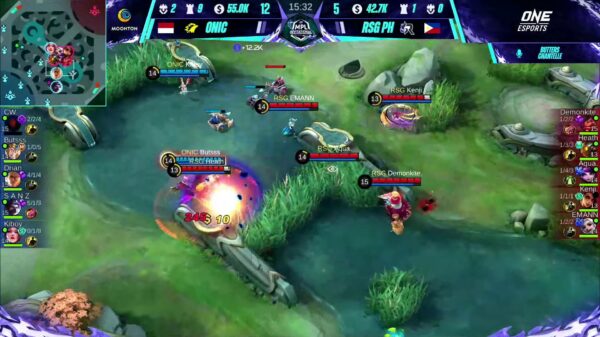 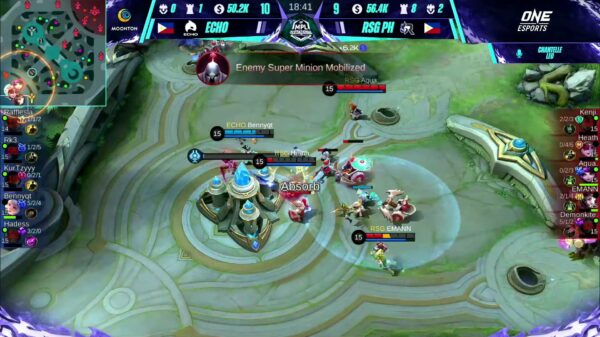 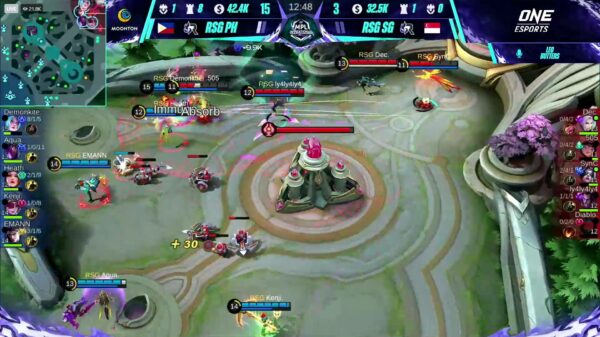