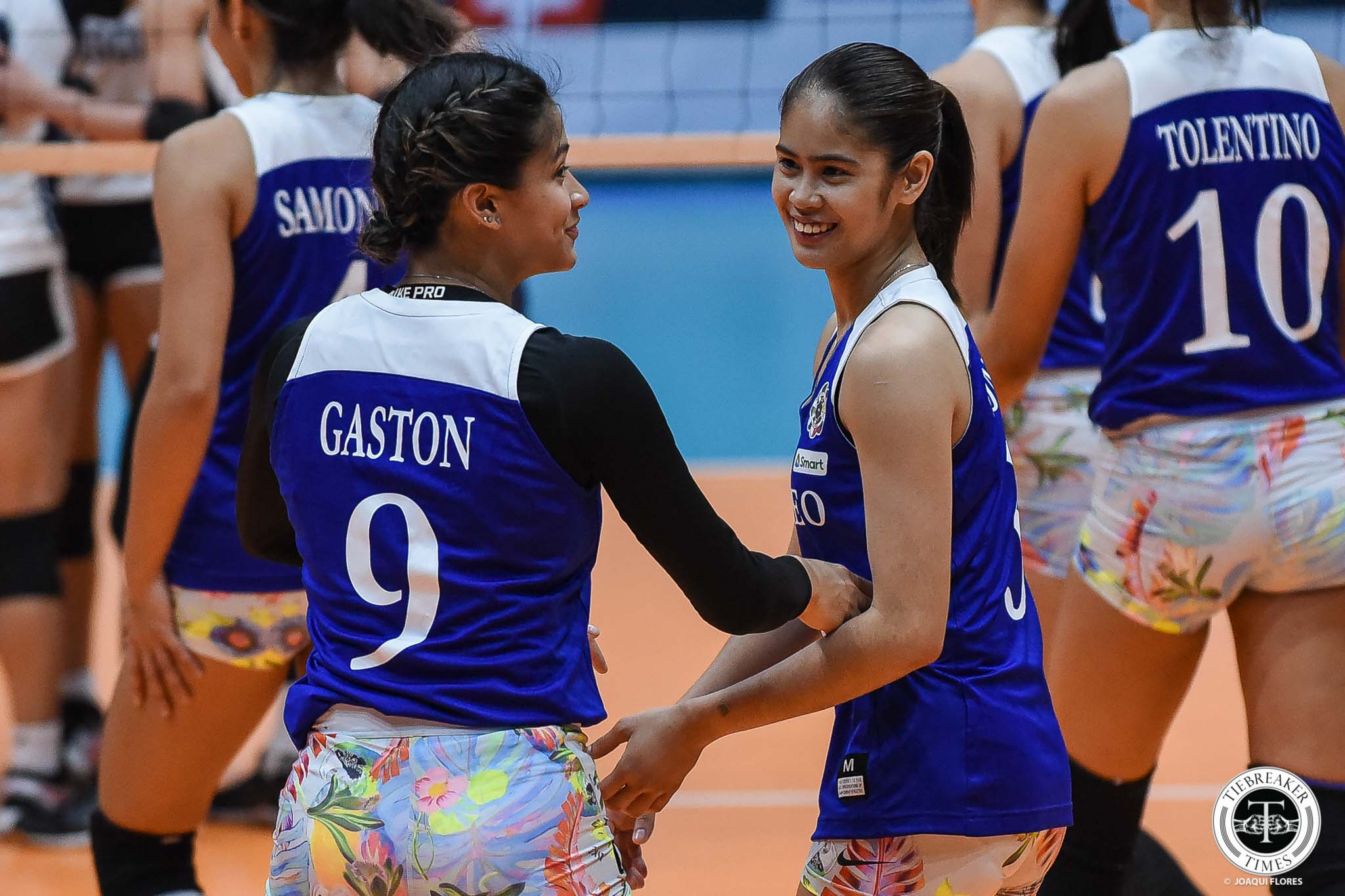 Ateneo will have to defend its throne in the UAAP Season 82 Women’s Volleyball Tournament without one of its integral cogs in Deanna Wong.

According to a source closely monitoring the situation, the 5-foot-8 playmaker is still recuperating from an injury she sustained in last year’s title conquest. She has then decided to take a break from the forthcoming collegiate wars and focus on recovery.

Still, as per the source, Wong’s recovery is on track for a return in Season 83 next year.

This is not the first time Wong has missed a campaign with the Lady Eagles. In the 2019 PVL Collegiate Conference, she was not included in the lineup because, as disclosed by head coach Oliver Almadro, she had been recovering from a “stress fracture in her right leg”.

Wong also begged off from participating in the 2019 Thailand Open Sealect Tuna Championship back in July due to the same reason.

Despite her absence for Ateneo’s title-retention bid, the Lady Eagles will have no shortage of playmaking brilliance.

Besides the young yet talented Jaja Maraguinot, the blue and white will also have a seasoned setter in Jamie Lavitoria back in the rotation, as added by the source. 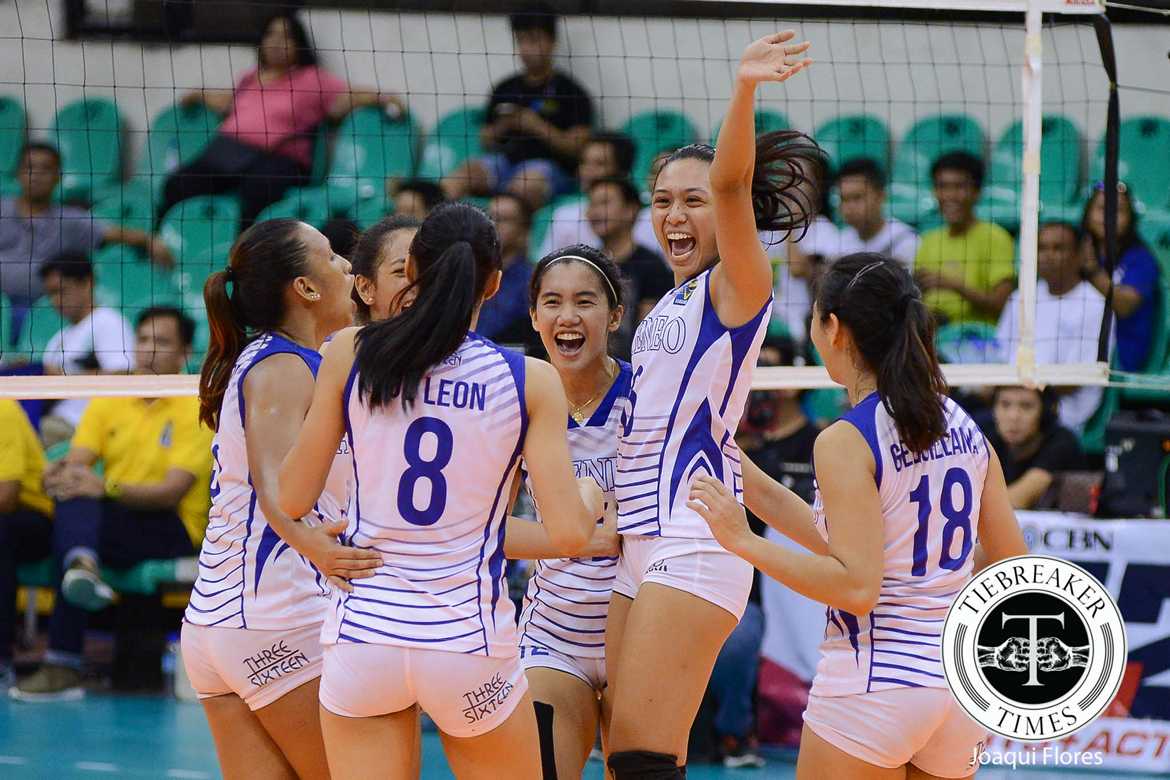 Lavitoria will carry plenty of experience from the semi-pro ranks after suiting up for the Generika-Ayala Lifesavers. Her last appearance in the collegiate scene came in Season 79, where Ateneo settled as runner-up behind arch-rival De La Salle University.

The UAAP will raise its curtains to Season 82’s Women’s Volleyball Tournament next month.