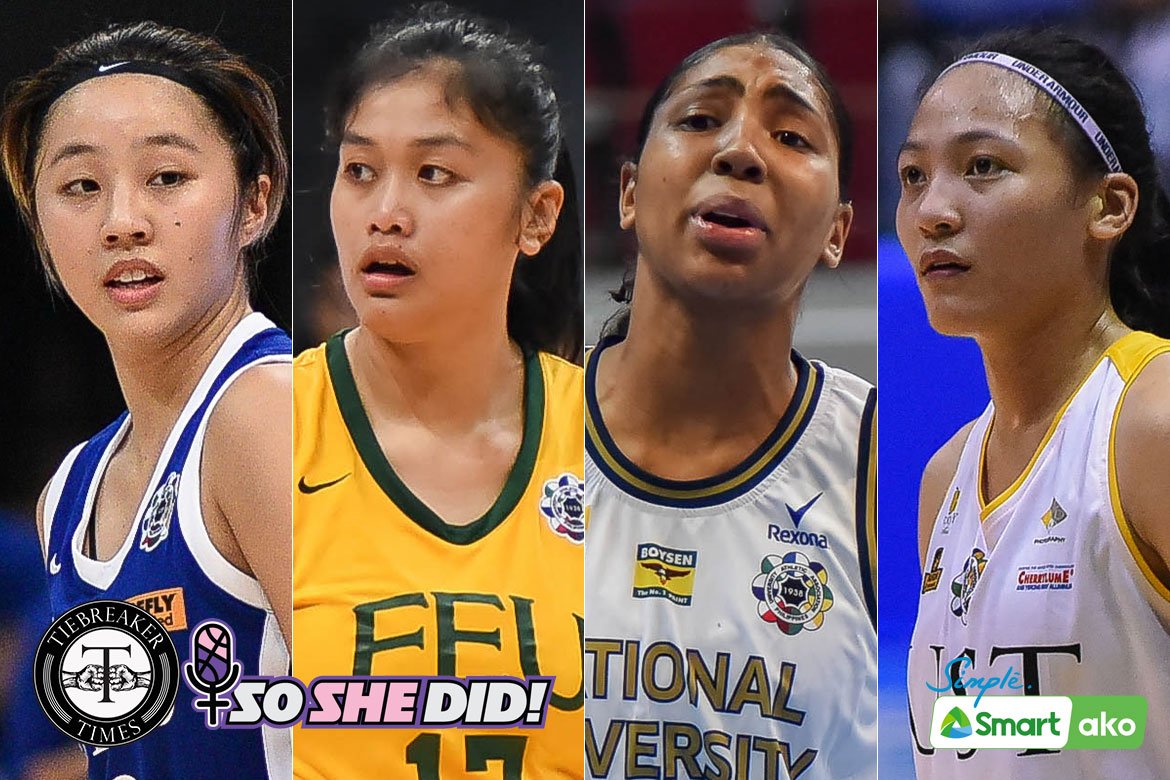 They started an all-women’s pro league?
They are ready to get back to the game?

“I’m trying to do an inventory of our women’s players. Of course, there will be a draft in October 2020,” the amiable executive unveiled during So She Did, presented by SMART Sports.

Some of the prospects that look to be part of the 2020 class are FEU’s Clare Castro; Ateneo’s Danica Jose and Katrina Guytingco; NU’s Kelli Hayes and Monique del Carmen; and UST’s Sai Larosa, among others.

Besides UAAP and WNCAA players, Montreal and Commissioner Bujoy Magno also lifted the age-limit for applicants since even veteran players want to throw their name in the draft and return to their first love.

“We have increased the age requirement for the playing years because majority of those who graduated earlier in the UAAP and WNCAA. They’ve been messaging us like, ‘Ma’am Rhose baka naman you can increase the age kasi we really wanted to play for a pro league and we’re already 34, we’re already 35’,” shared Montreal.

“So basically in WNBL as long as you can play, you’re welcome.”

All teams that are from the armed forces will not join the proceedings.

However, Montreal is still pondering whether Filipino-foreigners who were not able to study in the Philippines will be allowed to enter the draft.

“Unfortunately both NBL and WNBL are strictly for all Filipino players because my point in putting up WNBL, I have always believed even during my pro league days that there’s a surplus of women players in the Philippines. So, I might as well give them the exposure and then getting imports or getting Fil-Fors to play will come later I guess but what I really wanted for the first season is that it’s going to be an All-Filipina composition for WNBL.”