That run saw the Tier One-backed squad drop a sole series in the entirety of the season.

However, despite the flawless campaign, Blacklist International still emerged as the most scrutinized team in the league heading to Season Eight no thanks to their botched attempt to bag the Mobile Legends: Bang Bang Southeast Asia Cup.

And with that, coach Kristoffer “BON CHAN” Ricaplaza hopes that the team can finally earn the respect that they rightfully deserve.

After recording a league-best 13-1 record, Blacklist International punched an outright ticket to the second round of the playoffs.

The team, however, encountered a few bumps with star gold laner Kiel “OHEB” Soriano receiving a two-game suspension which caused him to miss the team’s first playoffs match up against Omega Esports which the team eventually lost.

Down the lower bracket, Blacklist International dominated Nexplay EVOS before dispatching Omega Esports in the losers’ final for the right to face ONIC PH in the grand finals.

There, the team did the one thing they did best in the past two seasons – to dominate.

They took out ONIC PH – the team that posed the biggest threat to them in the entire season – in five quick games, proving that they are, indeed, the best team in the Philippines right now. 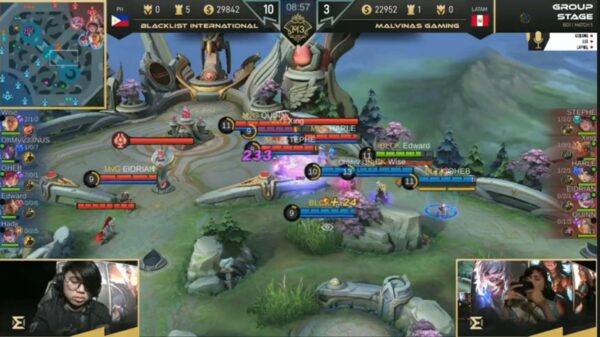 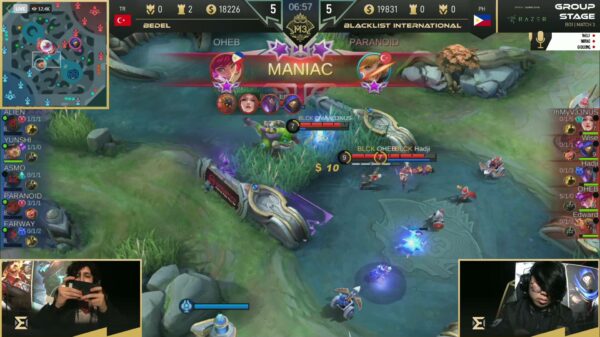 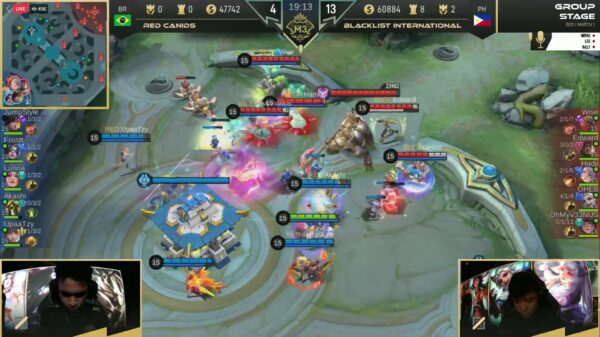