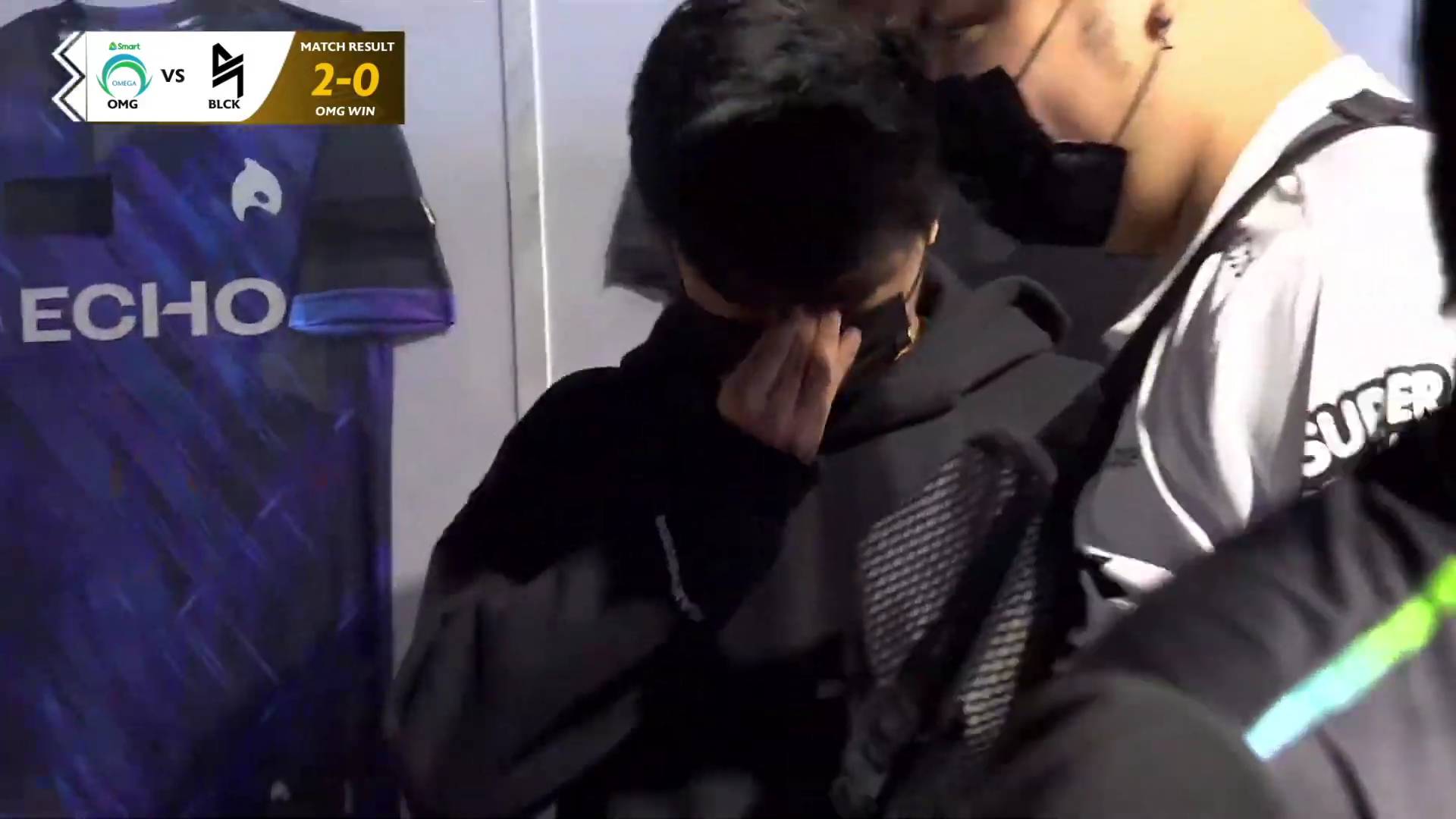 Kent “Kevier” Lopez broke into tears moments after Blacklist International was booted out of the playoff race on Saturday night.

The 15-year-old rookie has been under fire ever since the opening week with some fans blaming him for Blacklist International’s struggles this MPL Philippines Season Nine.

After the 0-2 loss to Omega Esports that officially dashed the team’s three-peat hopes, Kevier aired his frustrations on his personal Facebook page.

Blacklist International resident jungler Danerie “Wise” Del Rosario then quickly responded to the post, lifting his spirits up by sharing her own struggles before.

Wise had his fair share of struggles before becoming one of the best junglers in the Mobile Legends: Bang Bang scene.

Back in his time with ONIC PH, Wise made it to the finals twice but failed to capture the elusive title.

Everything changed after his transfer to Blacklist International where he won back-to-back MPL Philippines titles and of course, the M3 World Championship.

And the rest, as they say, is history.