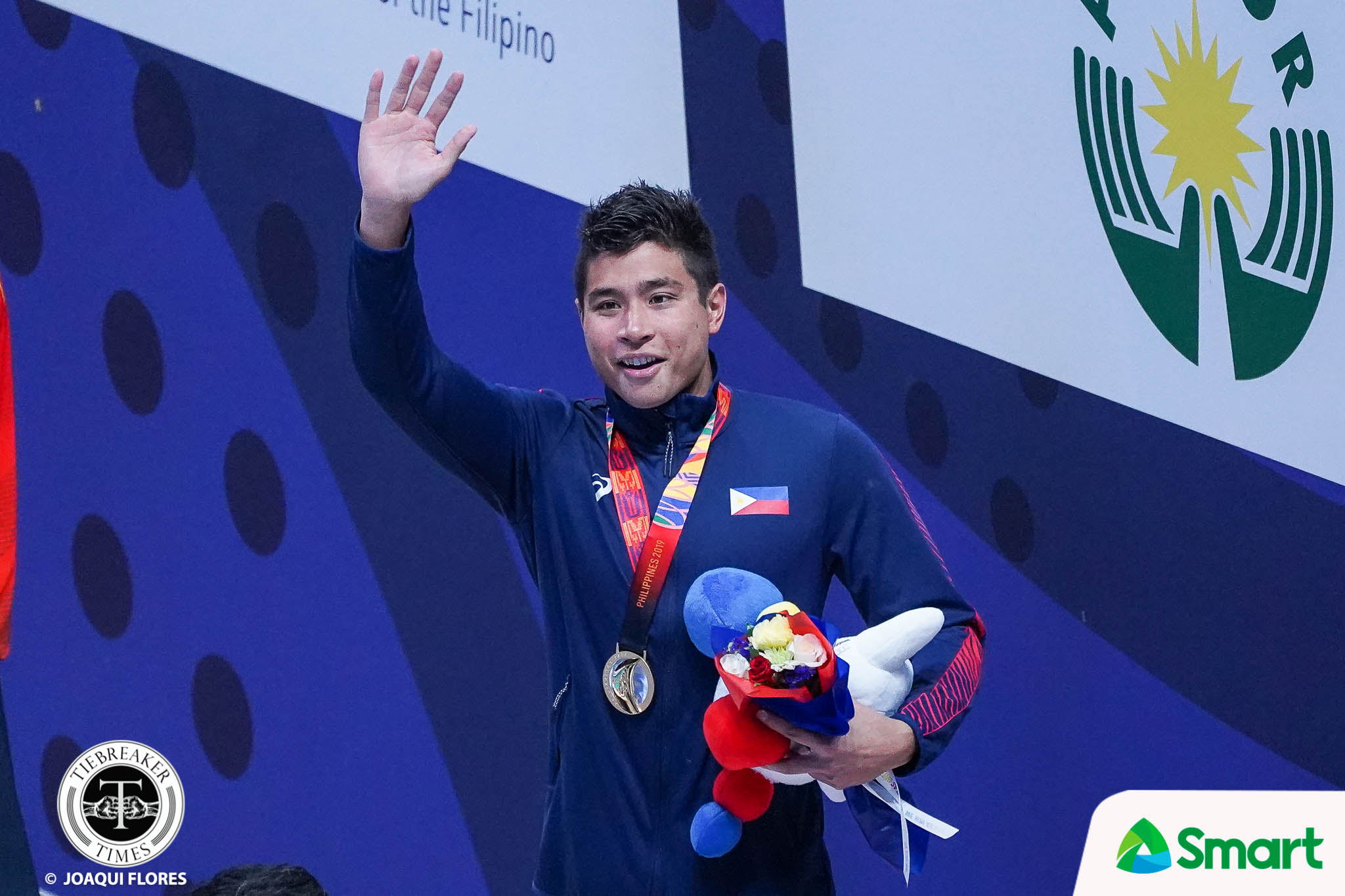 CAPAS, TARLAC — When James Deiparine received his Southeast Asian Games gold medal, he looked to the crowd with a twinkle in his eye.

He was grateful to each and every one of the people in attendance.

Everyone in the crowd knew that the Philippines, a once-proud swimming nation, is in the midst of a drought in the sport. The last gold medal it had in the regional meet was back in 2009.

Since then, many have tried to end the futility. None would succeed.

Personally, the Filipino-American product of Cal-Poly is trying to erase the ghost of Kuala Lumpur.

During the 2017 edition of the tournament, Deiparine was so close to breaking the streak during the 50m and 100m breaststroke event. However, he was a split second short against Indonesians Indra Gunawan and Nathaniel Gagarin, respectively.

Two years later, he swam the race of his life.

Deiparine was neck-and-neck against Vietnam’s Thanh Bao Pham in the 100m race. Too focused and too intense, he never looked to the side — just looking ahead to the endline.

But he did not have to. He had thousands of fans inside the NCC Aquatics Center navigating him.

“I could really hear the crowd loud. I knew that I was going fast.”

In the end, he clocked in at one minute and 1.46 seconds. 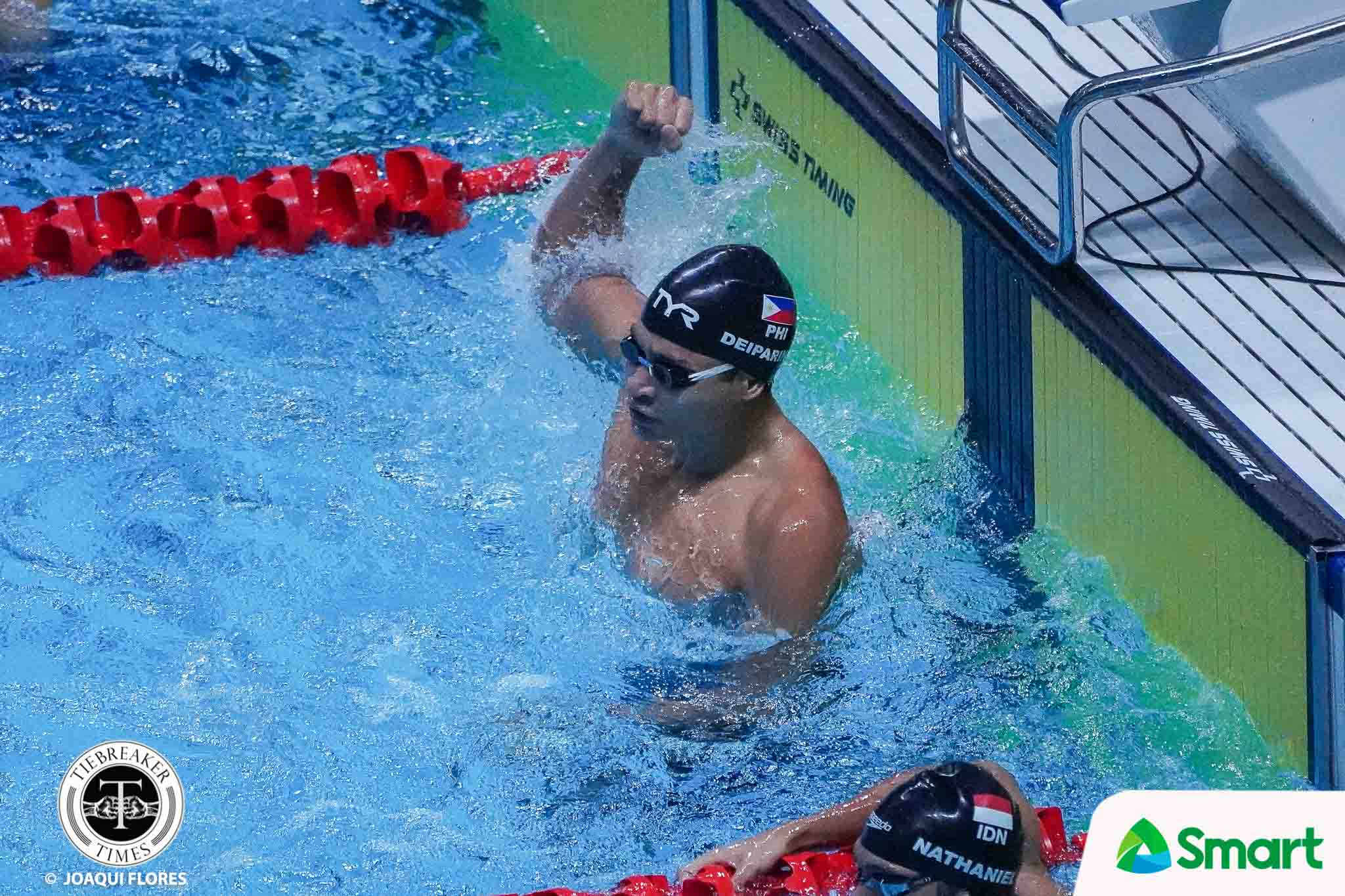 And Deiparine could not have done it all by his lonesome.

“I wasn’t really looking around, but when I heard the crowd screaming, that helped me finish the race. I relish all the support.”

In awe of support, Pringle vows to leave it all on the court every SEAG game

Alinsunurin hopes current PMNVT accomplishes what he failed to do