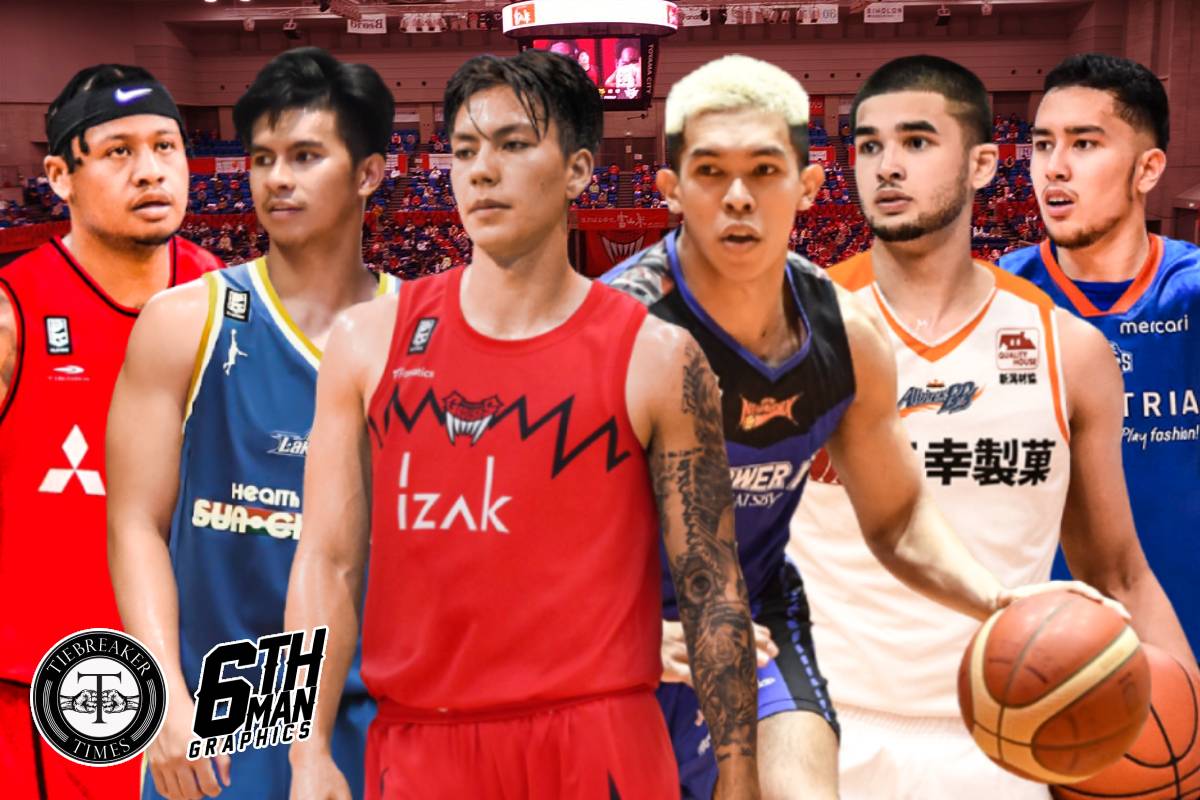 Unlike the seven other Filipinos playing in the first division of the B.League, Dwight Ramos did not have a chance to play in any domestic league in the country.

But according to the 23-year-old – who had to forgo his collegiate eligibility in order to turn pro – he needed to make a decision to sign with a ballclub due to the uncertainty of amateur basketball here in the country. 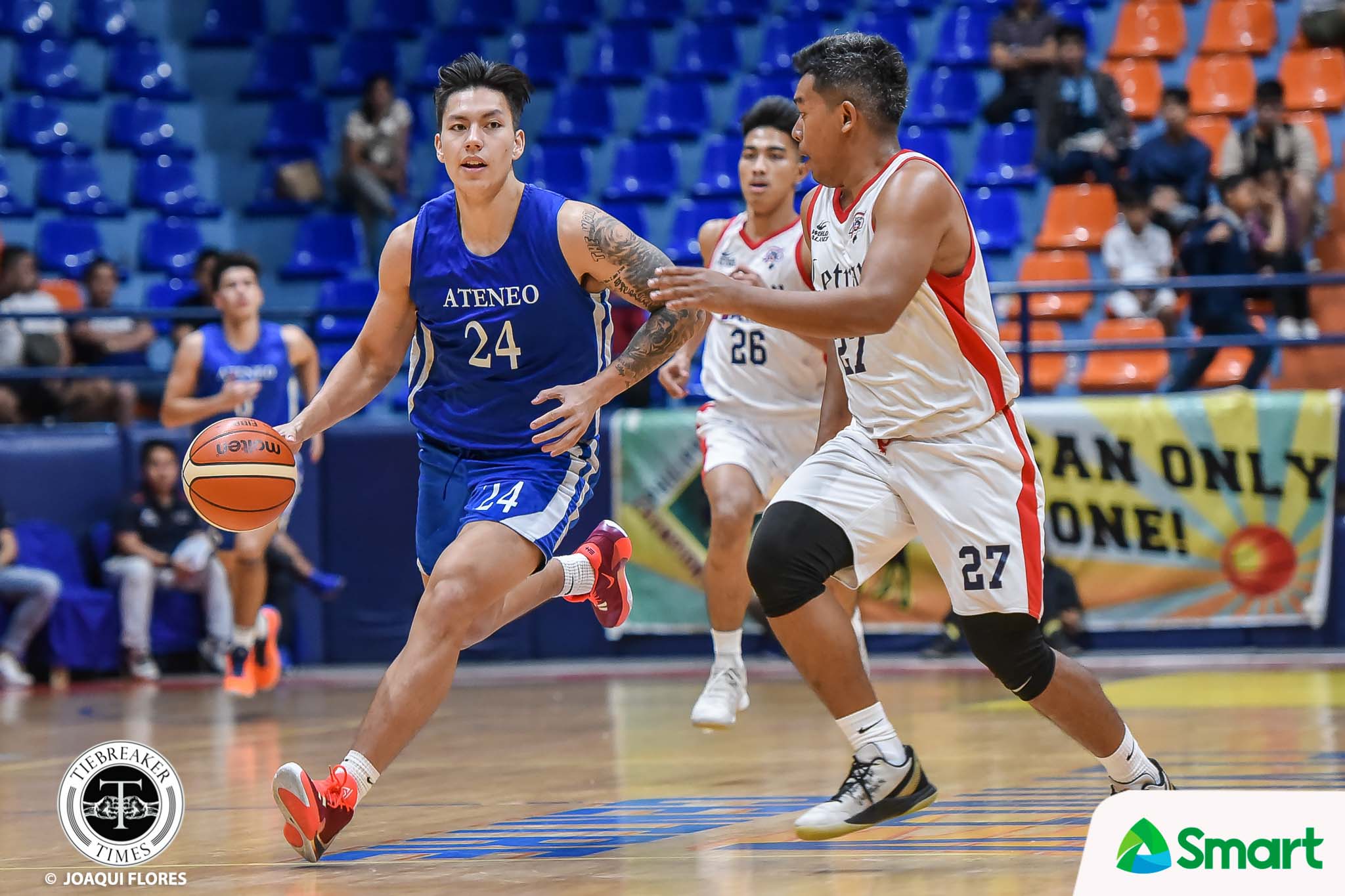 “It’s just the situation here and the uncertainty of the UAAP. I don’t know when that is going to happen.

“I just really need to keep playing because it is really hard to play in the gym,” he bared to The Game. “I’m just looking forward to getting to that – consistent practice and games. That’s what I was looking for.

“Then, I found a good team – one of the top teams in the B.League. They wanted me so that’s how it all happened,” said Ramos, who was also linked to T1 team Taichung Suns last month.

For Ramos, playing in the B.League is his way of introducing himself more to the Filipino audience. After all, he will have a chance to face five elite Filipino players there.

The first player he will face is Bobby Ray Parks. The Grouses host the Nagoya Diamond Dolphins during the weekend of October 16-17.

On the weekend of November 13-14, they will host Thirdy Ravena and San-En NeoPhoenix.

They will then hit the road on December 11 and 12, as the Grouses face the Lakestars and Kiefer in Shiga. Ramos considers the long-time Gilas skipper as one of his mentors.

The only meeting between Ramos and Javi Gomez de Liaño will take place on February 5 and 6 at Ibaraki’s Adastria Mito Arena. Meanwhile, Nagoya versus Kobe Paras and Niigata Albirex BB has yet to be plotted by the league.

And Ramos can’t wait to face each and every one of them, since he only had a chance to face Thirdy, Kiefer, Gomez de Liaño, and Paras during scrimmages of Gilas at the Inspire Sports Academy. 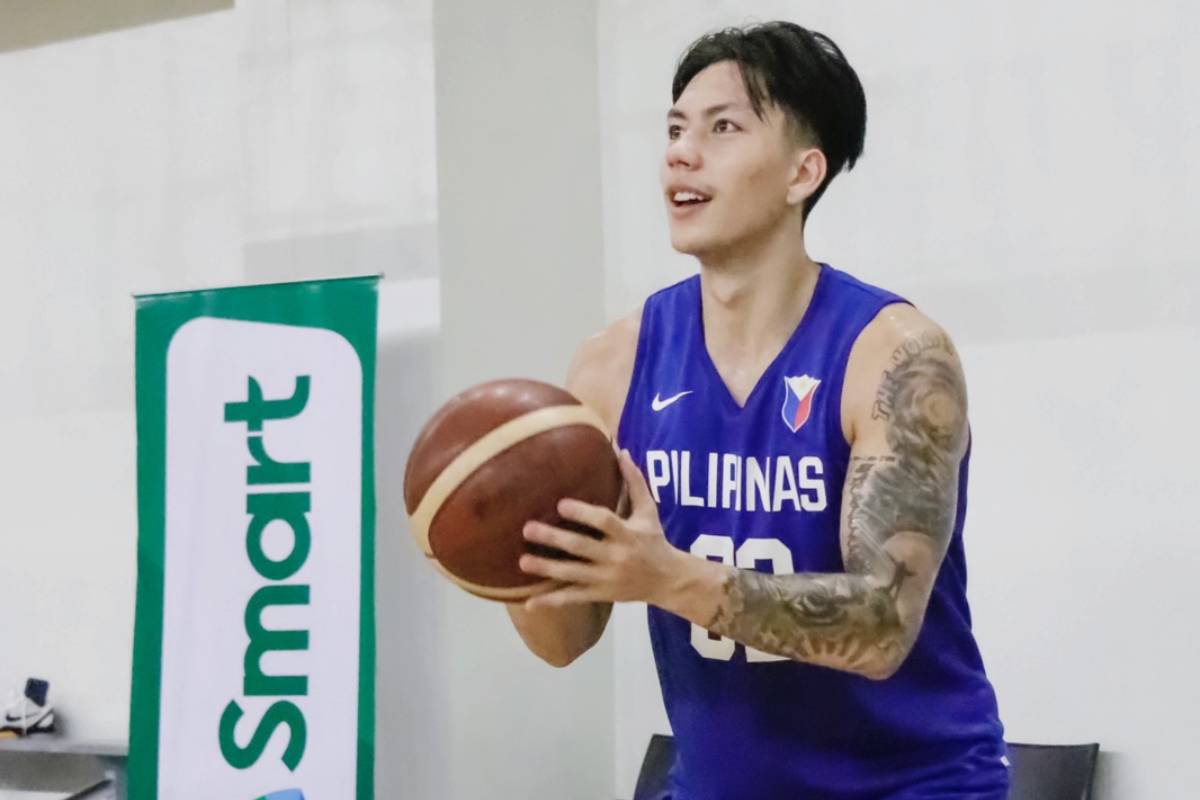 “I don’t know. I can’t even tell you just one person. Every game against our fellow Filipinos, I’m ready to play against them. So I’m really excited to go up against all of them.

Expectations are high for Ramos in Nagoya, as the Grouses were one of the powerhouse teams in the league last season.

But for Ramos, he also has a chip on his shoulder heading there as he wants to prove something. 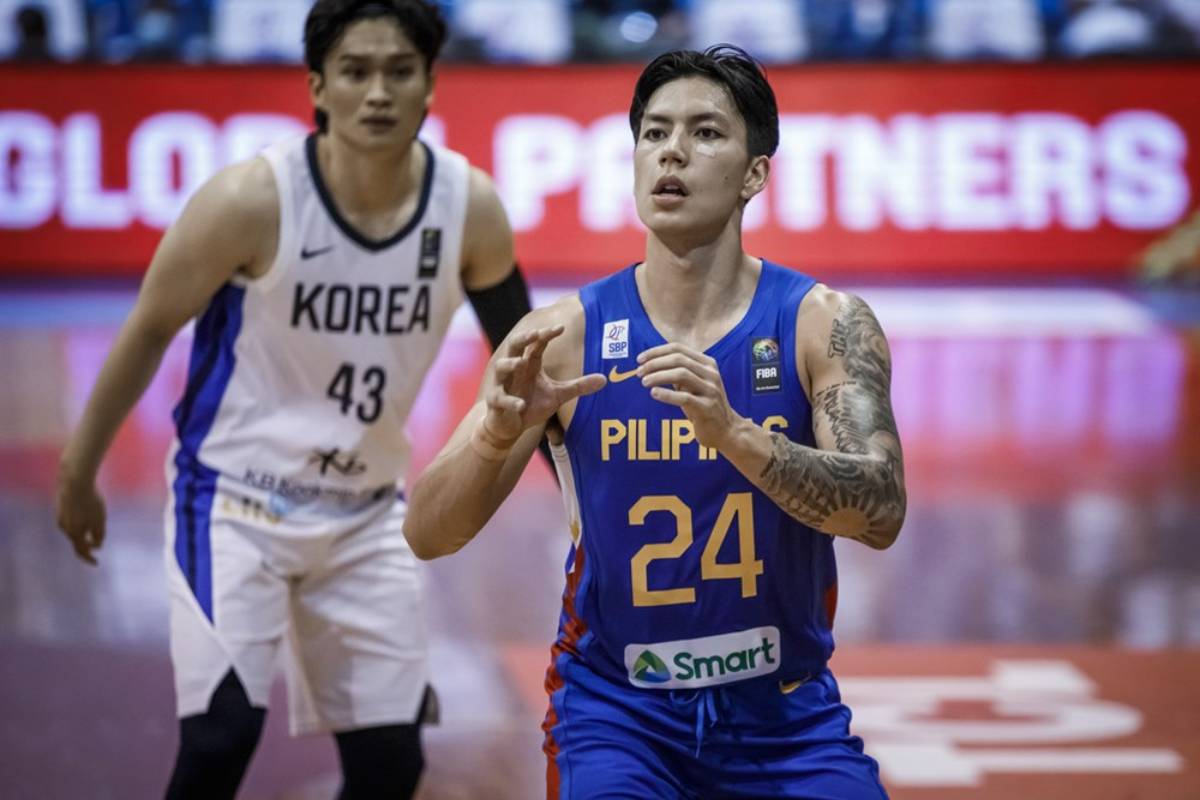 “Every time I go out there, I feel like I got to prove myself,” he admitted. “I’ve only played a couple of games for Gilas and didn’t get to play in the UAAP.

“I’m still relatively new to the Filipino basketball scene. I’m hoping that this year, I’m going to solidify my name in the Philippines.”