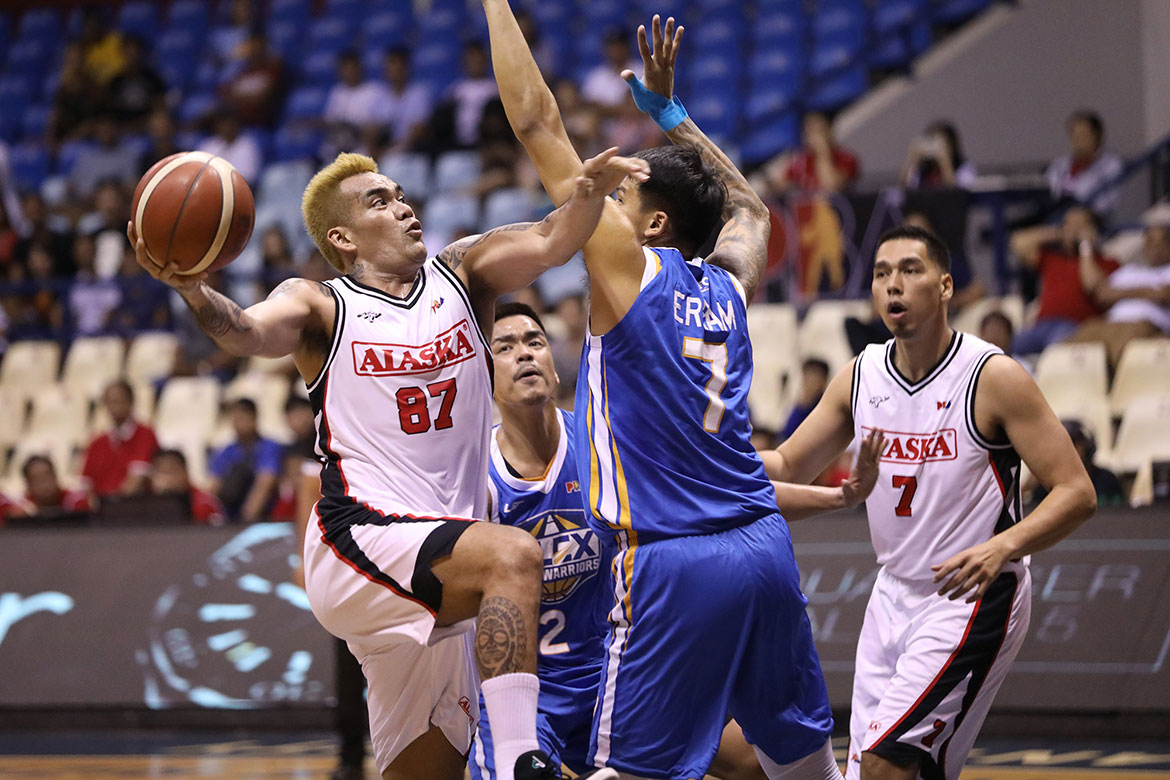 On Wednesday evening, Alaska completed the quarterfinal cast of the 2019 PBA Governors’ Cup after its brilliant showing against the league-leading NLEX Road Warriors.

That the Aces reached the next round after the big win is a feat in itself, considering the journey that the rebuilding squad had gone through this conference.

It looked like the season-ending meet would be a rough one for the storied franchise following its head coaching change from Alex Compton to Jeffrey Cariaso. Alaska started off losing its first five assignments.

The Aces also did not have stability with their imports in that span. Justin Watts — already their replacement for Branden Dawson — suffered an injury, prompting the team to bring in Franko House.

As time went by, though, they managed to snap out of their funk. And they didn’t stop there, as they traded star guard Chris Banchero to Magnolia for Rodney Brondial and Robbie Herndon.

Banchero was an integral part of Alaska for the last five years, but the team stood firm with its decision. And it seems to have paid off, since it swept its last games with the two new players on board.

And now, after everything, the Aces are bound for the quarterfinals as the seventh-seed.

“One thing we said during that time (0-5) was it’s not how you start, it’s how you finish,” Cariaso said.

“We’re happy with the way we finished the eliminations, but we’re not content yet.”

Star forward Vic Manuel is proud of what Alaska has done to turn things around. And for him, what worked wonders for them is that they became one unit while the conference progressed.