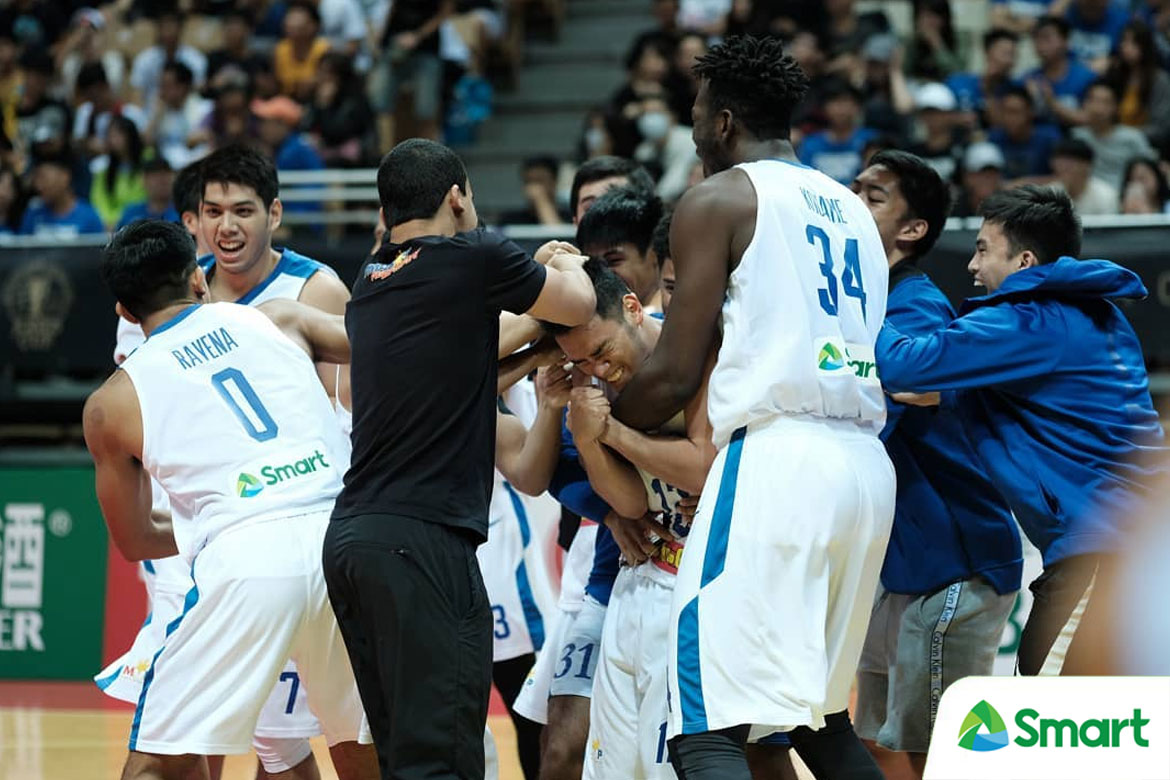 Tab Baldwin will be the first to admit that the Ateneo Blue Eagles’ journey in the 2018 Jones Cup was something that was unexpected. What was supposed to be a part of their preseason for the UAAP Season 80 Men’s Basketball tournament turned out to be something much more.

“Somehow it’s taken its own life because of its importance. What isn’t just is we were really not ready to represent the country, not ready to represent Ateneo. We wanted to begin by representing ourselves to be ready for September 8,” the renowned strategist said during the Chooks-to-Go-hosted homecoming for the team, Tuesday.

“It was a bit premature to put this team with such a heavy burden.“

The players of Ateneo Pilipinas did not see this as a burden. Instead they saw it as their responsibility as Filipinos.

“I guess we have to take advantage of this opportunity. For a lot of us, this is our Gilas call up.

“It is not just an opportunity but a responsibility to represent the country well,” said Isaac Go.

And together, they inspired.

Here is their story. 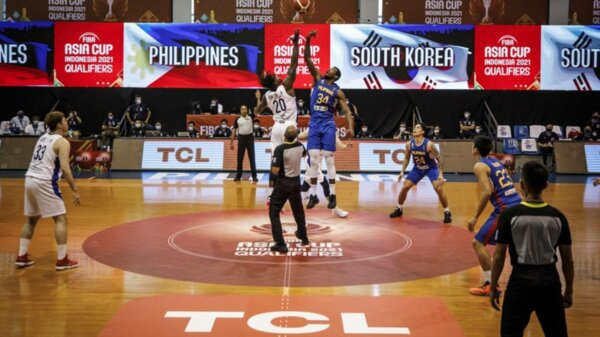 Baldwin hopes fans were around to enjoy Belangel’s miracle

Gilas Pilipinas Men had the entire country at the edge of their seats on a cold Wednesday evening. Despite facing a veteran-laden Korean team,... 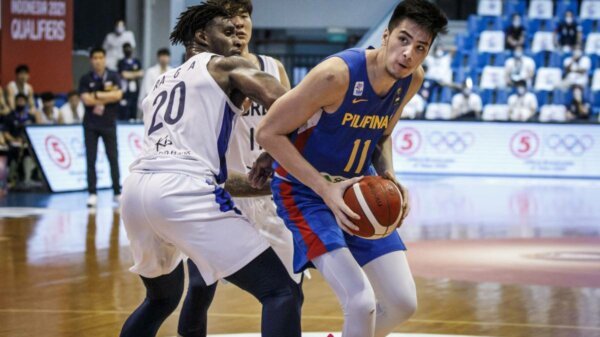 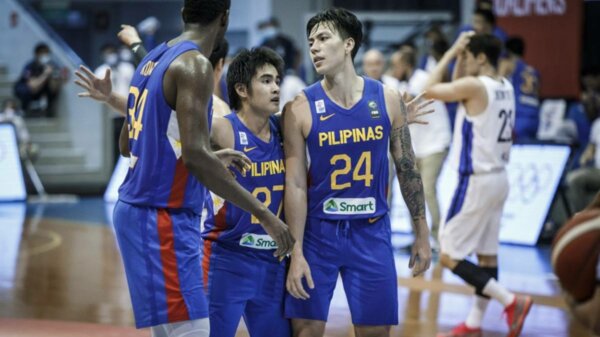 There were a lot of heroes for young Gilas Pilipinas during its monumental triumph over South Korea, Wednesday evening at the AUF Sports &...