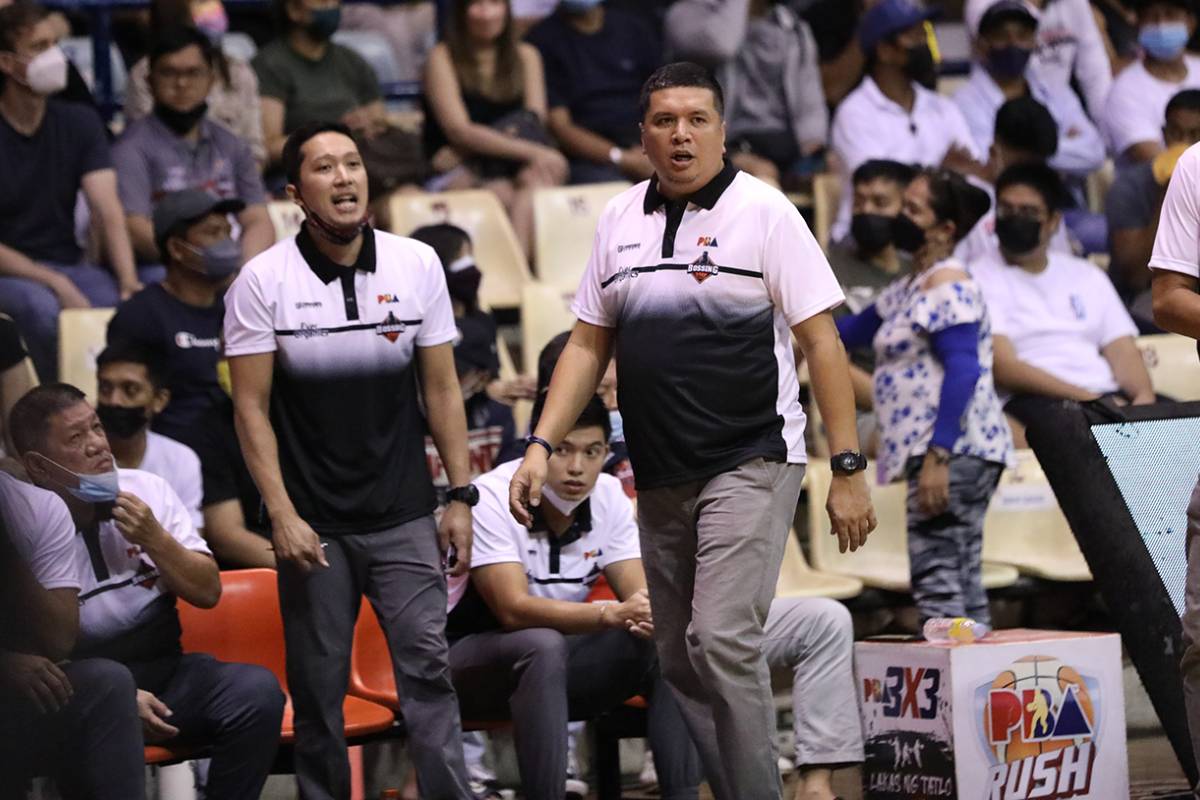 ANTIPOLO – Blackwater coach Ariel Vanguardia insisted that he meant no disrespect following his decision to tell his troops to no longer take a shot in the final play of their win over NorthPort in Saturday’s PBA Philippine Cup affair.

The veteran mentor drew the ire of Batang Pier chief mentor Pido Jarencio because of that, to the point that the latter refused to shake his hand during the customary postgame pleasantries that caused a commotion.

“Siguro sumama ‘yung loob niya dahil dun sa timeout but you know I had to do what I had to do. Gusto ko rin umiskor nun pero walang opportunity, ‘di kami naka-score,” he added.

Vanguardia called a timeout with 6.6 seconds left, and with the game everything but settled as the scoreboard was bearing the eventual result.

His wards did run a play that saw Rashawn McCarthy receive the inbound, though he did not take a shot anymore. And that’s precisely what infuriated Jarencio and not his counterpart calling for time at that point of the match.

The former University of Santo Tomas coach did not accept Vanguardia’s hand and instead gave him a bump, which understandably angered the latter.

#ReadMore  Jalalon crashes but does not burn

That scene instantly became the center of discussions online but Vanguardia would rather want the attention to turn to the youth-laden Bossings, who have now won their second game in three outings.

And, despite what happened, the former ABL coach said that he still holds Jarencio in high regard and that it will never change. 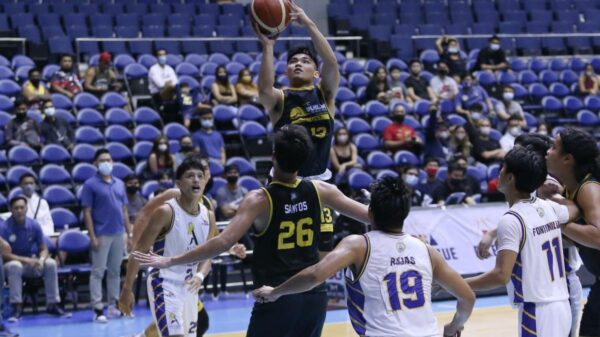