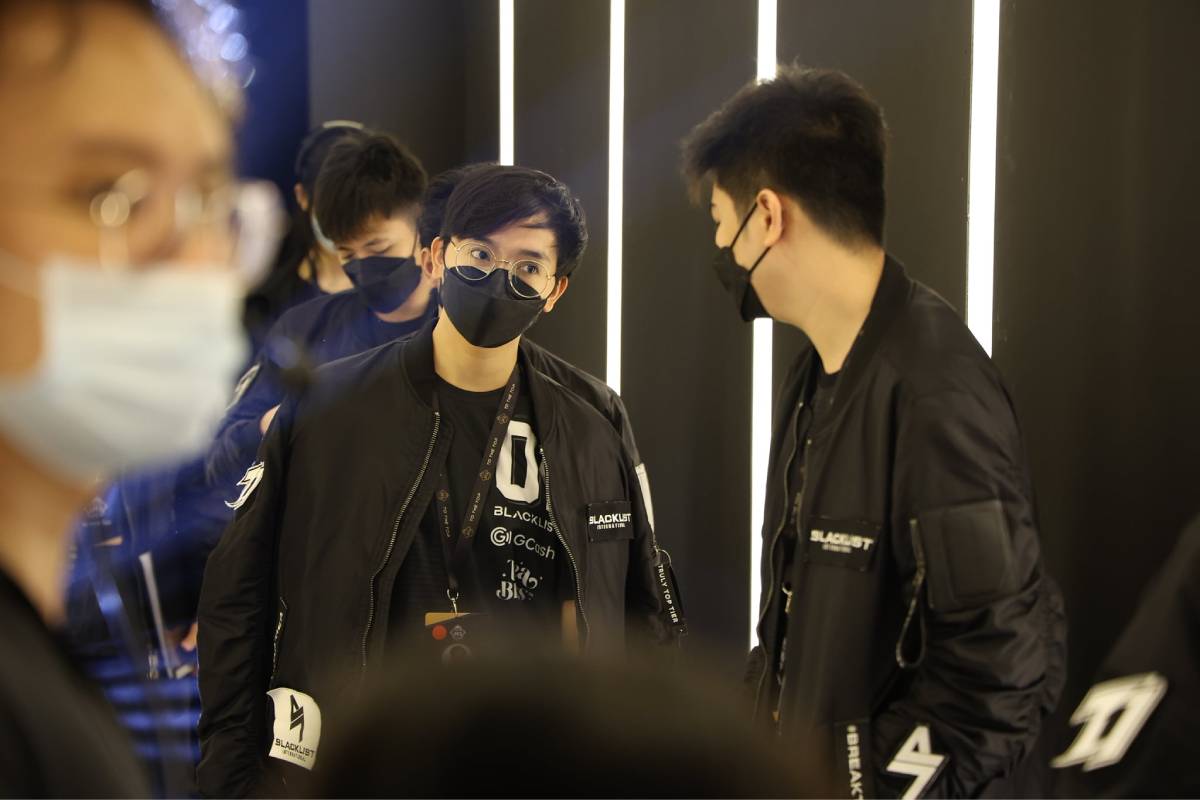 Prior to the M3 World Championship, Blacklist International already knew that Red Canids would be their toughest opponent on the group stage.

After all, they are the inaugural MPL Brazil champions. That alone put them at the top of Blacklist International’s list heading to the world tilt.

That’s why the team felt surprised when Red Canids – the team they deemed as the biggest threat to their group stage campaign – underperformed all throughout the day.

“Me, personally, I was surprised that Red Canids are underperforming compared to the other two teams,” said Johnmar “OhMyV33NUS” Villaluna during the M3 post-match press conference.

“I was thinking the same thing because we were reviewing all our opponent’s matches, and I believe that Red Canids is the strongest among all of them. And right now I am in shock that Red Canids is underperforming,” added Blacklist International jungler Danerie “Wise” Del Rosario.

Blacklist International had a field day against Red Canids, taking a 16-4 victory to open their M3 campaign.

And while the match lasted for almost 20 minutes, the Brazilians posed no threat to the Filipinos even in the late game.

Red Canids suffered its second-straight loss against LATAM champion Malvinas Gaming. Then it bounced back against Bedel — who caught Blacklist International by surprise but eventually lost — to force a three-way tie for the second spot in Group A.

The MPL Brazil champs took out Malvinas in the first round of the tiebreaker. But it dropped its final match against Bedel, who claimed the second seat in the upper bracket.

Despite the subpar performance, the V33Wise duo believes that Red Canids can bounce back in the playoffs.

“Yes, possible, but I believe that Red Canids will bounce back in the playoffs,” said OhMyV33NUS.

“But everything is inevitable. So anything can happen,” Wise added.

OhMyV33NUS also offered some advice to both Malvinas Gaming and Bedel, who are playing in their first major Mobile Legends: Bang Bang competition.

“This is their first time maybe, most of them on a big stage. So I believe that you will all bounce back in the playoffs. Make this experience a great lesson moving forward.”