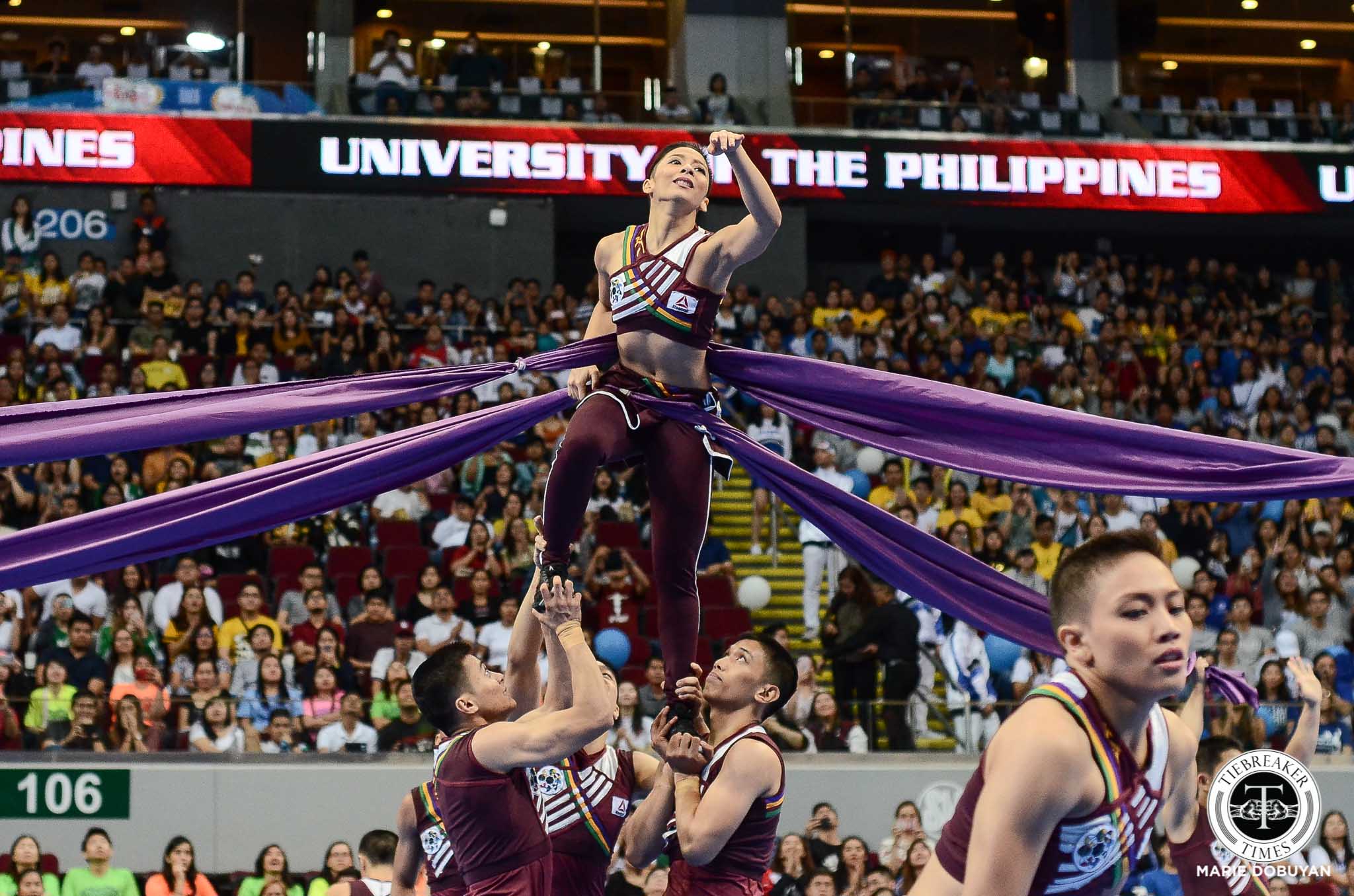 The University of the Philippines community made sure that no one is left behind.

After helping fuel the UP Fighting Maroons to one championship, four silvers, and three bronzes so far this season, to the beat of their beaten drums, the school’s Pep Squad will have some added spunk come Game Two of the Men’s Basketball Finals.

Last December 2, Lica Arroyo of the UP Pep Squad launched an initiative to raise PHP 250,000. The funds will be used to replace the old, worn-out drums by the team.

The drive, which started at around 12:30 of that day, only needed four hours to reach their target – they even exceeded their goal, ending with a total pledge of PHP 432,717.

And this just showed that the Iskos and Iskas always beat as one.