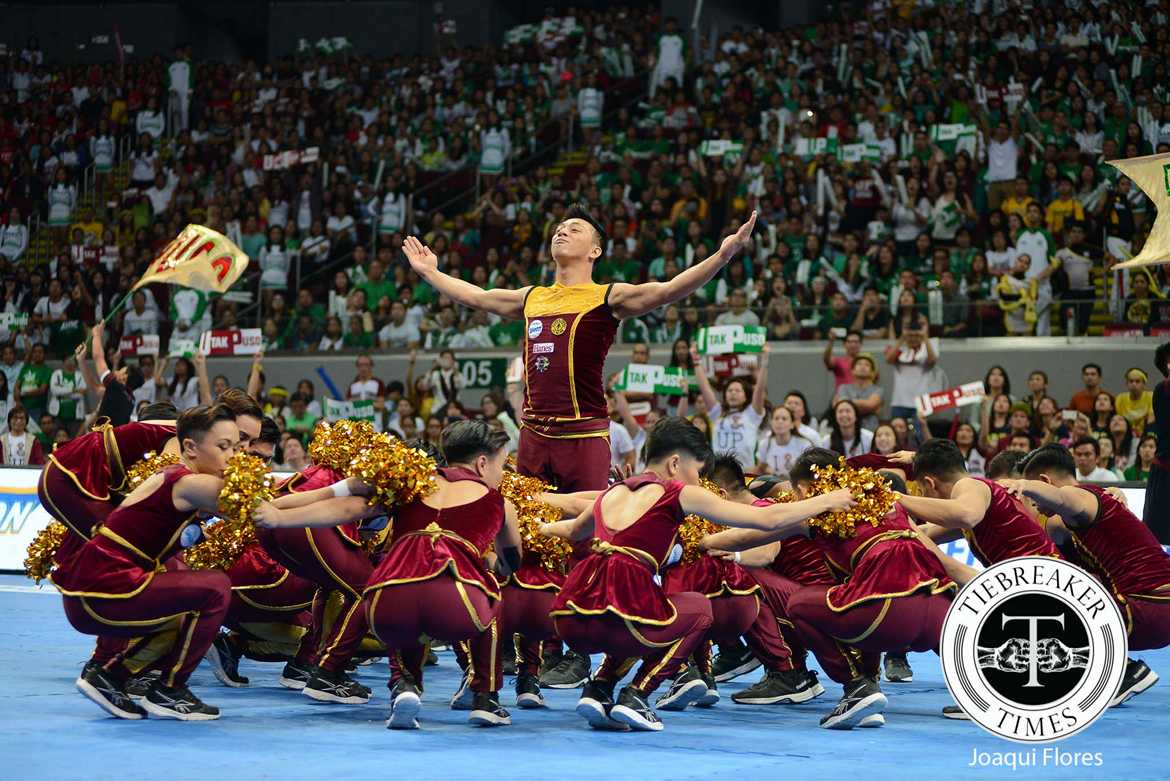 One of the most celebrated cheerdance groups in the UAAP will not participate in the 2016 UAAP Cheerdance Competition.

The University of the Philippines Pep Squad has confirmed that they will not take part in the competition this season after the coaches’ meeting held Wednesday afternoon.

In the squad’s official statement, the reason for their non-participation stemmed from non-reply by the league of their protest from a season ago that saw UP finish in third place behind the NU Pep Squad and the UST Salinggawi Dance Troupe.

“From our first request for an informal meeting, to the letter of protest advised by the organizers themselves, we have exhausted all our efforts to reach a resolution. We have repeatedly sought out the delegated individuals to no avail,” the statement read.

“And after many weeks, months, and now a year of waiting, our issues and questions remain unresolved. Reared in the institution we represent, we abide with our principles of honor and integrity, and stay true to our word of foregoing with the competition, should the same organizers be hired to handle the event again.

“Though you may not all agree with us, we hope that our supporters will understand our decision and remain behind us in harnessing our freedom to prioritize our principles and the welfare of our student athletes,” the statement furthered.

The squad still remains grateful for the support they have received throughout the year.

“We are grateful and fortunate still, that our efforts in training for the past 12 months can still be geared towards other worthwhile events.”

The UP Pep Squad won eight of the 21 championships in the one-day competition. They have been in the podium in all 20 competitions.

The 2016 UAAP Cheerdance Competition is set to take place on Saturday, November 19 at the Smart-Araneta Coliseum in Quezon City.