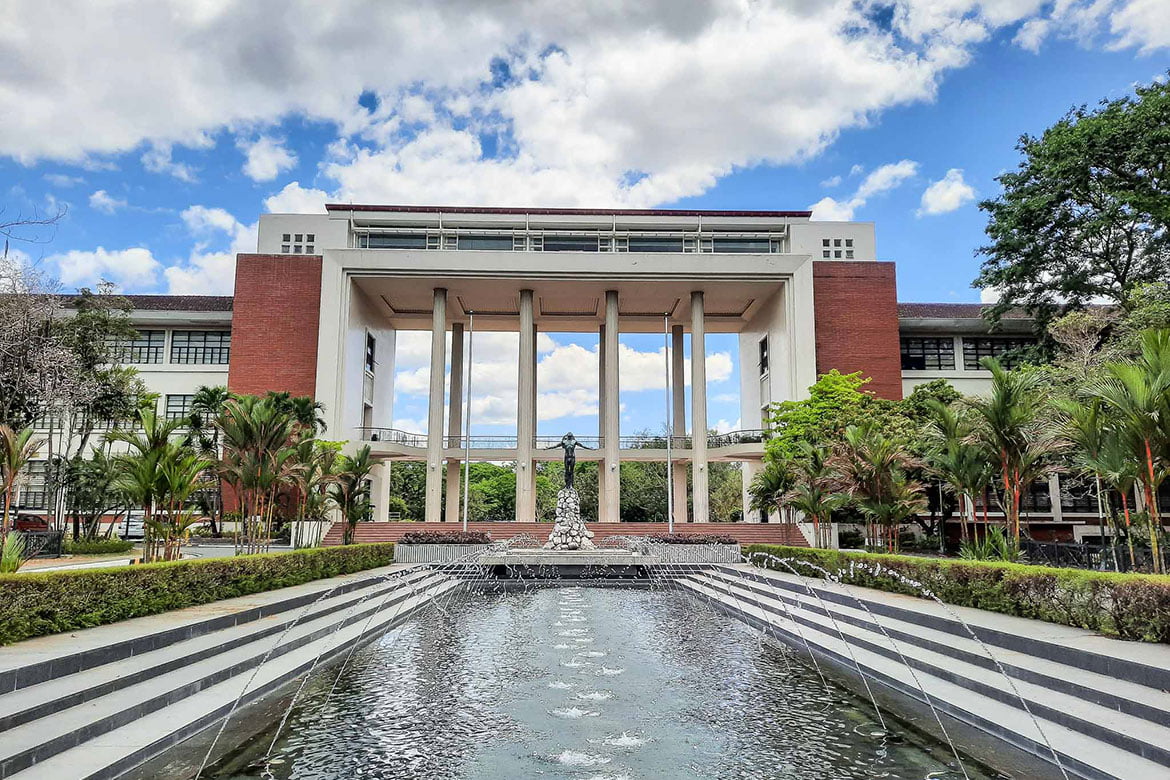 University of the Philippines has been at the forefront of developing technology to help contain the coronavirus (COVID-19) pandemic.

The university is in the final stages of producing a sanitation tent (sanitent) which will allow the disinfection of persons in public areas — especially the health workers, frontliners, and employees who cannot stay at home — through sterilization.

Sanitent PH is headed by engineers from UP led by Augustus Patacsil and Richard Dean Gonzales.

The group is conducting testing and production of the sanitents at the gym of the College of Human Kinetics — the venue where UP teams train and some UAAP events are hosted.

“When they perfect it, they are planning to invite the initial LGUs [Local Government Units] that have signified their intention sa kanila to use it,” he continued.

Besides this, Diaz also disclosed that UP’s College of Science and College of Engineering have also initiated another breakthrough — mass production of facemasks through (3D) printing.

Inside UP’s Diliman campus, however, there are an estimated 270 dormers stranded — 20 of whom are student-athletes.

The dormers have received an outpouring of support from the alumni of the school in food, vitamins, and protective gear. Just yesterday, Chooks-to-Go donated 1,000 kilograms of frozen goods to the school.

“Both the UP System and UP Diliman officials really made it a point na maalagaan ‘yung na-stranded. ‘Yung university food service, meron silang skeletal force daily to cook the meals of dormers. And for the athletes, they are receiving the right nutrition they need for their diets. Para ma-sustain ‘yung effort, ‘yung mga alumni ng UP non-stop mag-donate ng bigas, vegetables, and meat and poultry that goes straight to the university food service. From now until the end of lockdown, mukhang okay na sila,” said Diaz, who was a former head coach of UP’s Softball Team.

“Ine-expand na ‘yung tulong now that will include the university security and personnel and the barangay. Maganda ‘yung response na nakakatulong na rin sa whole community inside UP.”

Most importantly, UP is making sure that the medical workers in PGH are taken care of, as they have been making the ultimate sacrifice for the country. 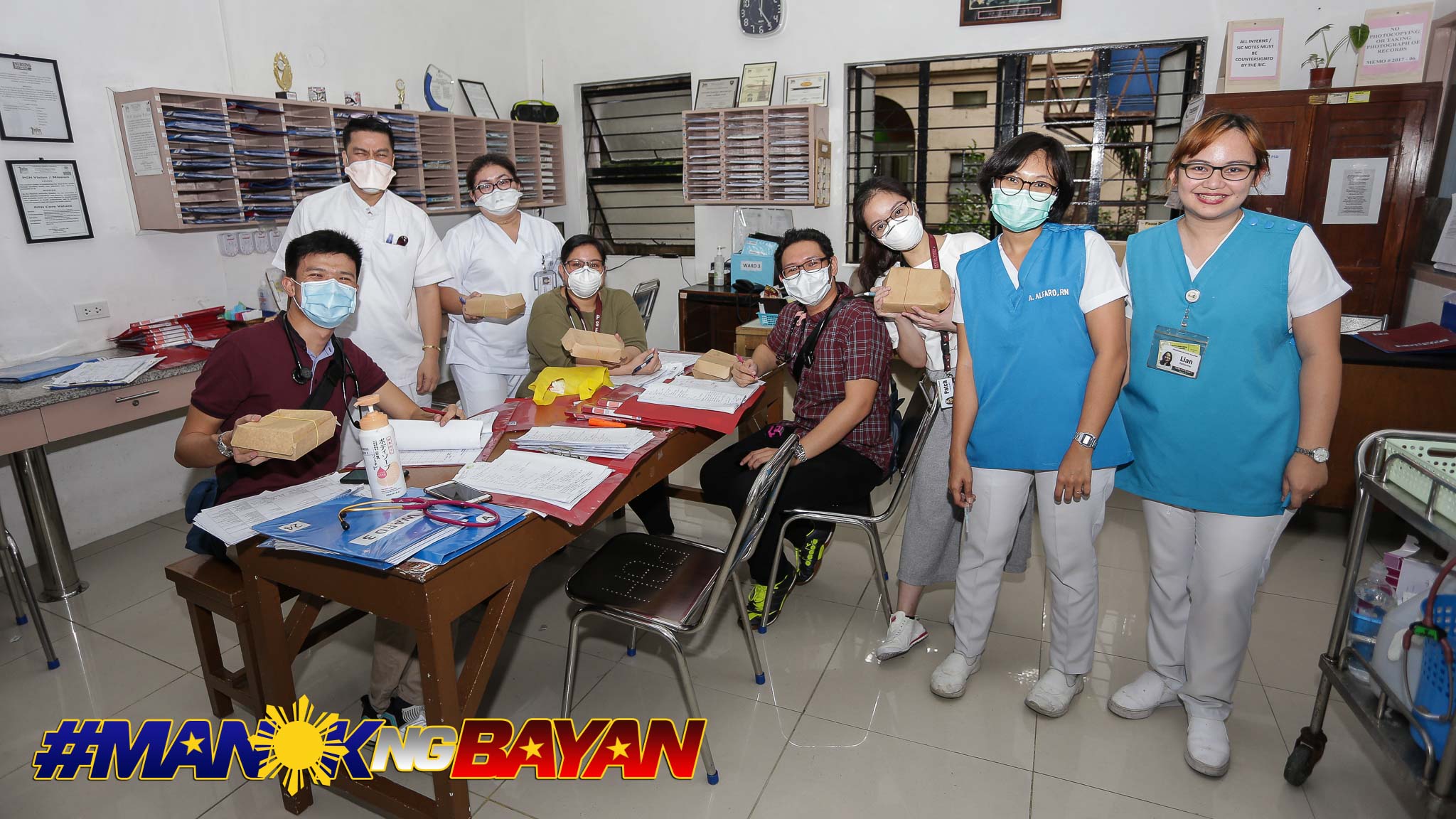 “We are overwhelmed with the support we have been getting, especially our medical workers sa UP PGH. Imagine even the residents na interns pa lang ay talagang nag-sasacrifice para sa atin,” said Diaz.