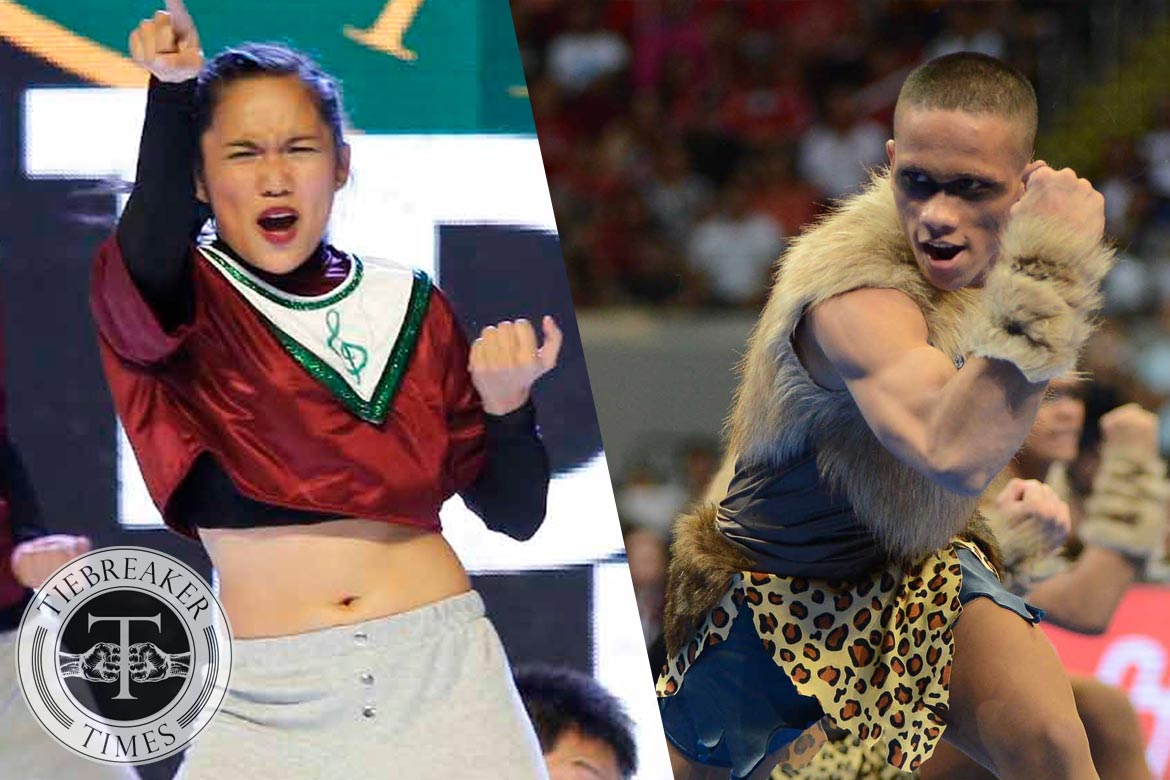 UAAP Season 79 hosts University of Santo Tomas are set to introduce a new dance sport to the league.

According to the report, the competition will be divided into two categories: Ballroom (Standard) and Latin-American.

As early as last May, the eight participating schools have held try-outs for the new sport.

The competition will be held at the Quadricentennial Pavilion inside the UST campus in Manila City, the first time the opening ceremonies will be held outside of the Smart-Araneta Coliseum.