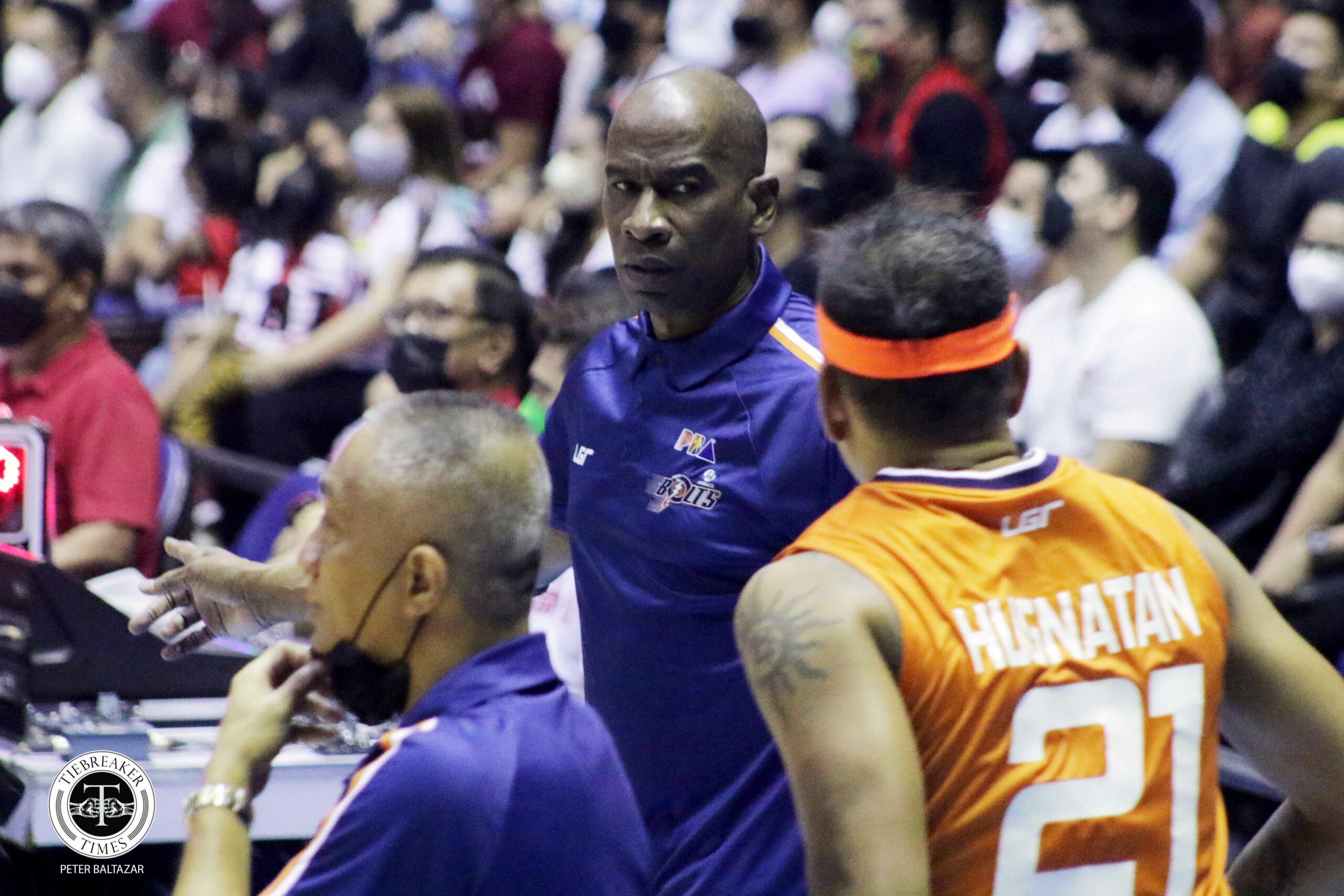 It wasn’t the desired outcome but Meralco head coach Norman Black remains proud of his team’s progress after a semifinal finish in the PBA Philippine Cup.

The Bolts bowed out after losing to San Miguel in Game Seven Wednesday night but to be in the Final Four of the so-called crown-jewel conference is more than enough to keep the decorated mentor happy with his wards.

And challenging the preconceived notion that the league has only become a four-way race among TNT, Ginebra, Magnolia, and the Beermen is an indication of how much they’ve grown over the years, he added.

“I always take note of where teams are ranked at the beginning of the conference, particularly the All-Filipino Conference,” Black shared moments after their 100-89 defeat at the SMART Araneta Coliseum.

“We’re certainly not in the Top Four, that’s for sure. That’s normally reserved for Magnolia, Talk ‘N Text, San Miguel and Ginebra. So when we can break that Top 4, then we know we’re improving and we’re getting better every conference.”

This is actually the third time in a row that Meralco has reached the Philippine Cup semis, indeed a huge improvement for a team that had earned more success in import-laden conferences, particularly in the Governors’ Cup.

It’s also worth noting that the squads they’ve beaten in the playoffs in the last few seasons are no pushovers. Back in the 2020 Philippine Cup, the Bolts ousted SMB from its five-year reign by sending them home in the quarters.

The 2021 season saw them show NLEX the door in the all-Filipino quarterfinals as well before bowing to eventual runners-up Hotshots in the semis.

They replicated their success over SMB in the Governors’ Cup quarters, then beat Magnolia in the semis anew to reach the finale of the season-ending tilt for the fifth time since 2016. Still, they lost anew to the Kings in six.

And in the ongoing Philippine Cup wars, Meralco was the reason why Ginebra headed into an early exit — and the second time it missed the all-Filipino semis since winning the Clark bubble — as it eliminated its rivals in the quarters.

It was also the MVP ball club’s first-ever playoff series victory over its long-time tormentors, making it all the more sweeter for them.

“In a lot of ways, we are moving forward. We’re getting better. We’re certainly competitive, that’s for sure,” said Black. “I’ll be quite honest with you. I’m very proud of my players, what they accomplished in this conference.”

Still, it isn’t lost on Black what his team still needs in order to get over that hump and get that first title for the franchise: Size. More of it.

While he’s blessed to have a legit big man in Raymond Almazan, Black noted that the Bolts still do not have the size that San Miguel, Ginebra, Magnolia, and TNT possess — teams that boast of a tall and talented frontline. 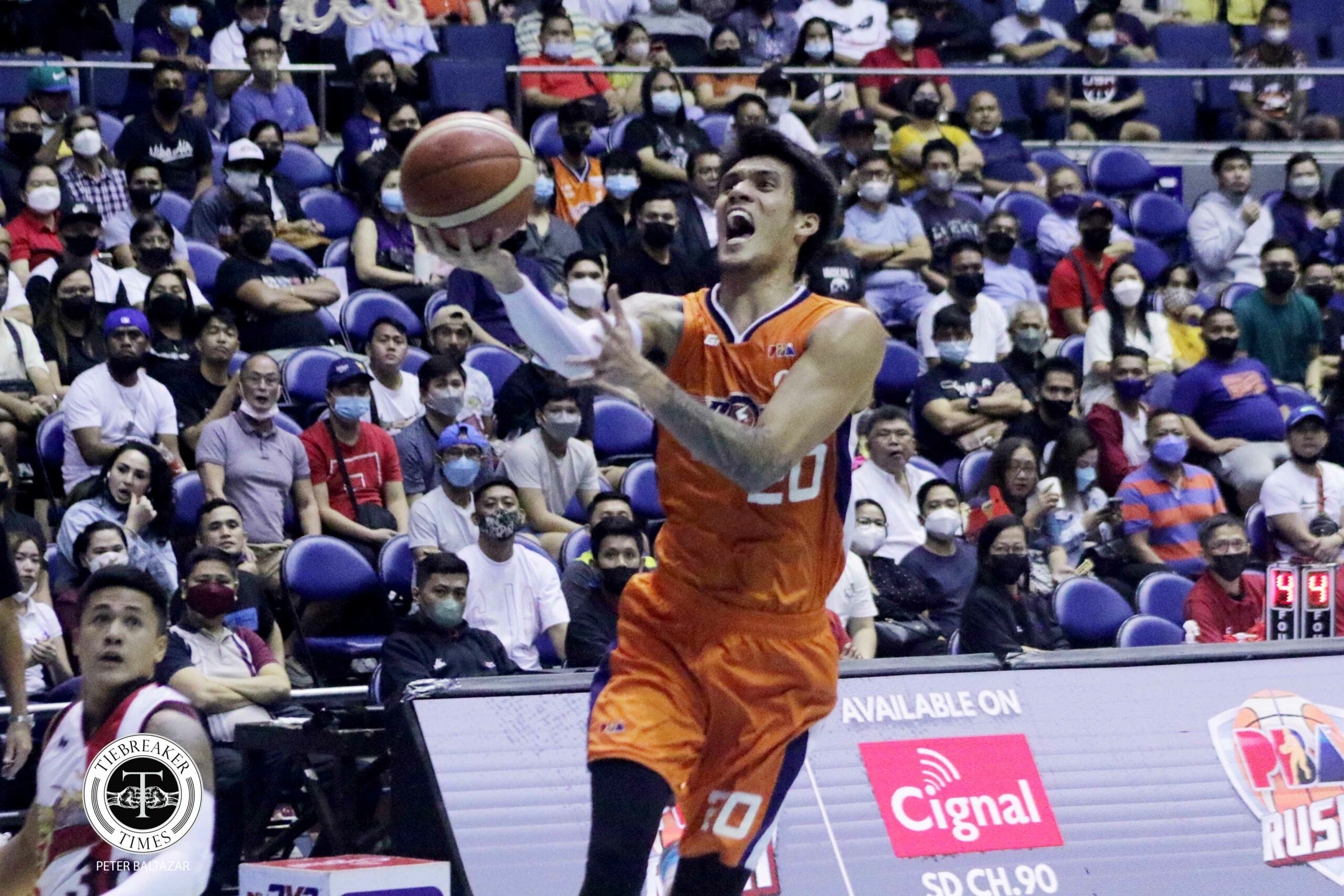 “Like I said, Raymond has turned our team and our program around, to be quite honest with you. But at the same time, we still probably need a little bit more size as far as the center position is concerned,” he offered.

“An example would be, Ginebra. They have [Christian] Standhardinger and Japeth [Aguilar]. I mean, I don’t have Standhardinger and Japeth standing next to each other in one frontline. And even today, look at Mo Tautuaa and June Mar [Fajardo] standing next to each other. Even the Talk ‘N Text team, it’s not quite as big, but you’re looking at [Poy] Erram and [Troy] Rosario. Both national team players.”

That is the reason why Meralco acquired the services of Johnny O’Bryant III, a 6-foot-9 center that brings with a wealth of experience in the NBA and abroad, in an aim to pull off a successful run in the 2022 Commissioner’s Cup. 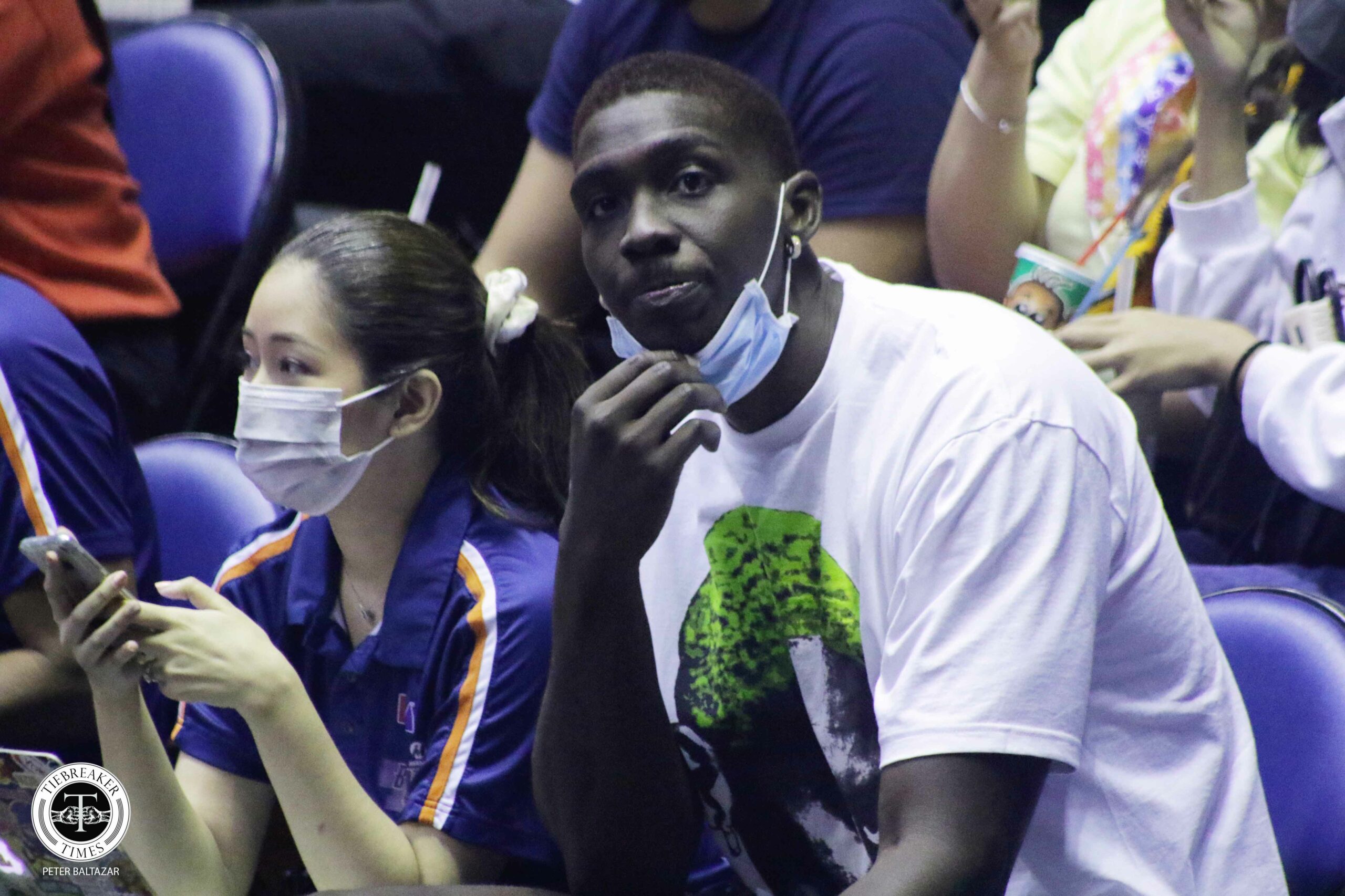 “We want a guy who can also play in the paint, because that’s really our weakness. So, I think we hit a home run with this guy. But we’ll wait and see. We’ll wait until the games start, but I think we got a good one,” he said.