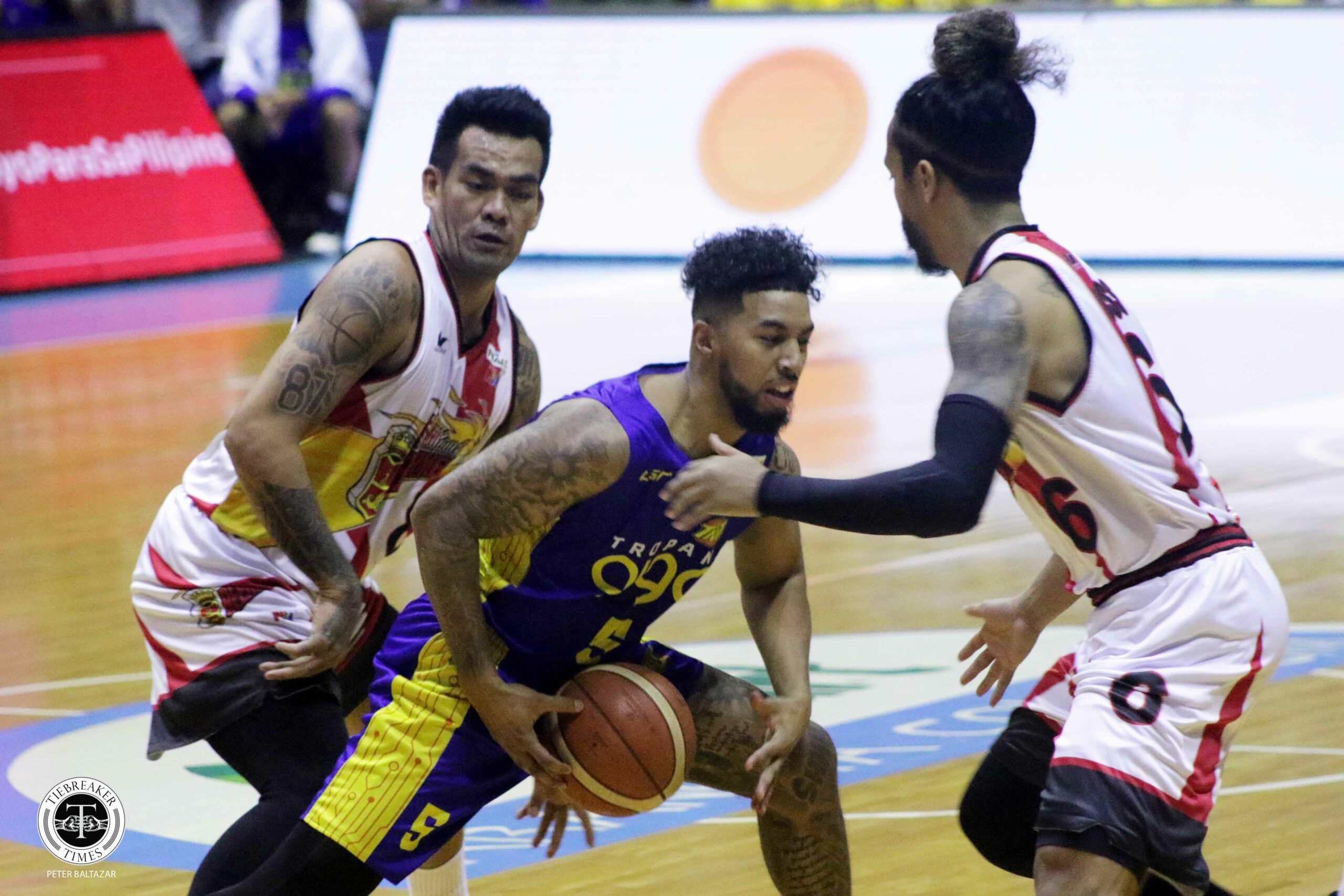 TNT did not have main man Jayson Castro for its Game Six encounter in the PBA Philippine Cup Finals against San Miguel on Wednesday.

The safe bet was that Mikey Williams was bound to have an explosion.

Unfortunately, it did not happen as the reigning Finals Most Valuable Player was shackled to the tune of two points on just 1-of-13 shooting from the field.

Moreover, it was Pogoy who did the heavy lifting, dropping 31 points on 9-of-21 shooting from the field. 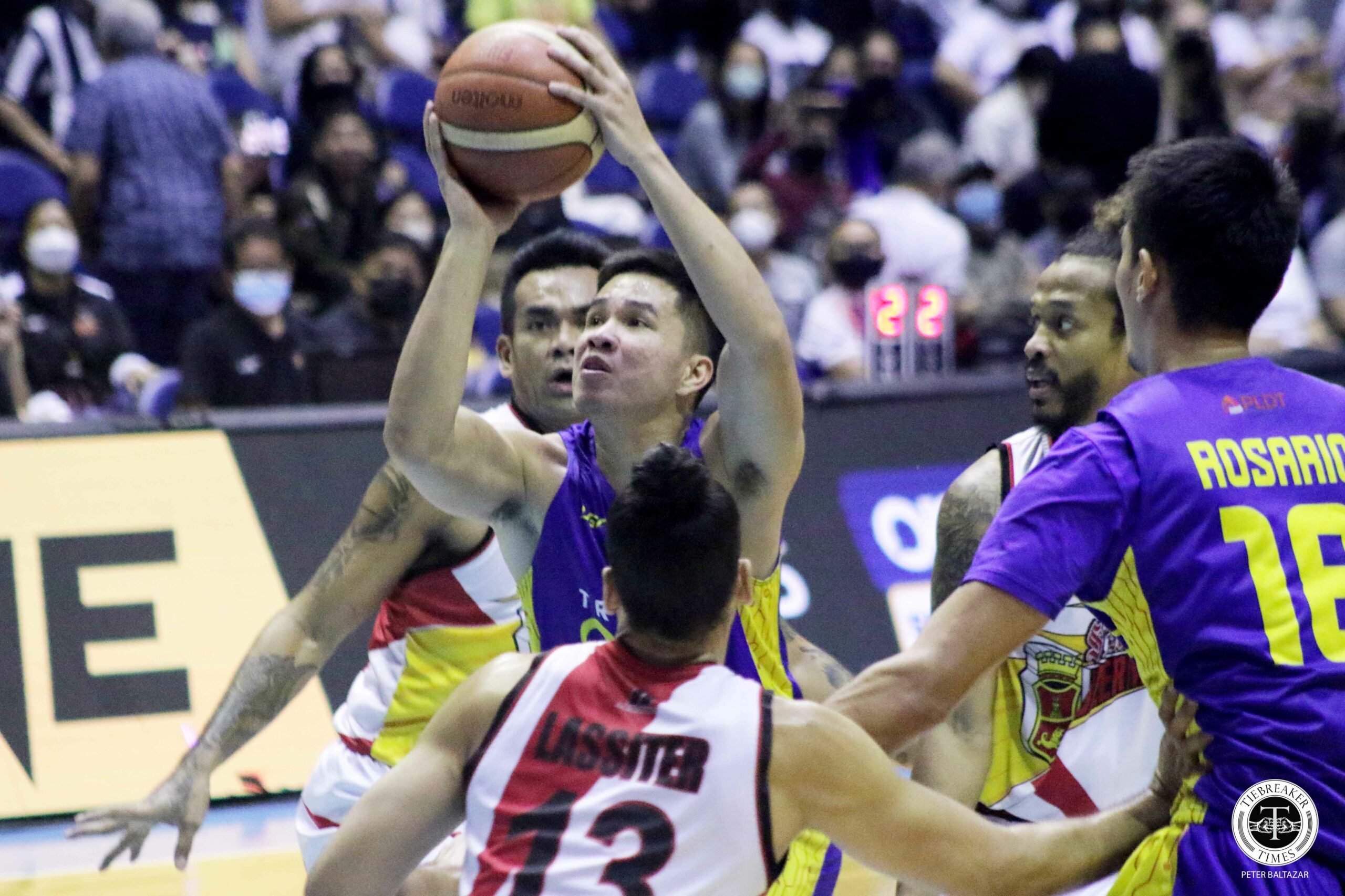 However, Pogoy’s Herculean effort went for naught as the Tropang Giga suffered a crushing 96-114 loss to the Beermen to send the series to the limit.

Still, Pogoy gave credit where credit was due.

In the series so far, Pogoy has been the lead man of TNT, averaging 24.17 points per contest.

Meanwhile, Williams has been held down to just 10.67 points per game, knocking down just 31 of his whopping 97 attempts from the field.

Come Sunday though, Pogoy is confident that his brother-in-arms Williams will break out of his slump. After all, the Filipino-American guard is paid the big bucks for this moment.