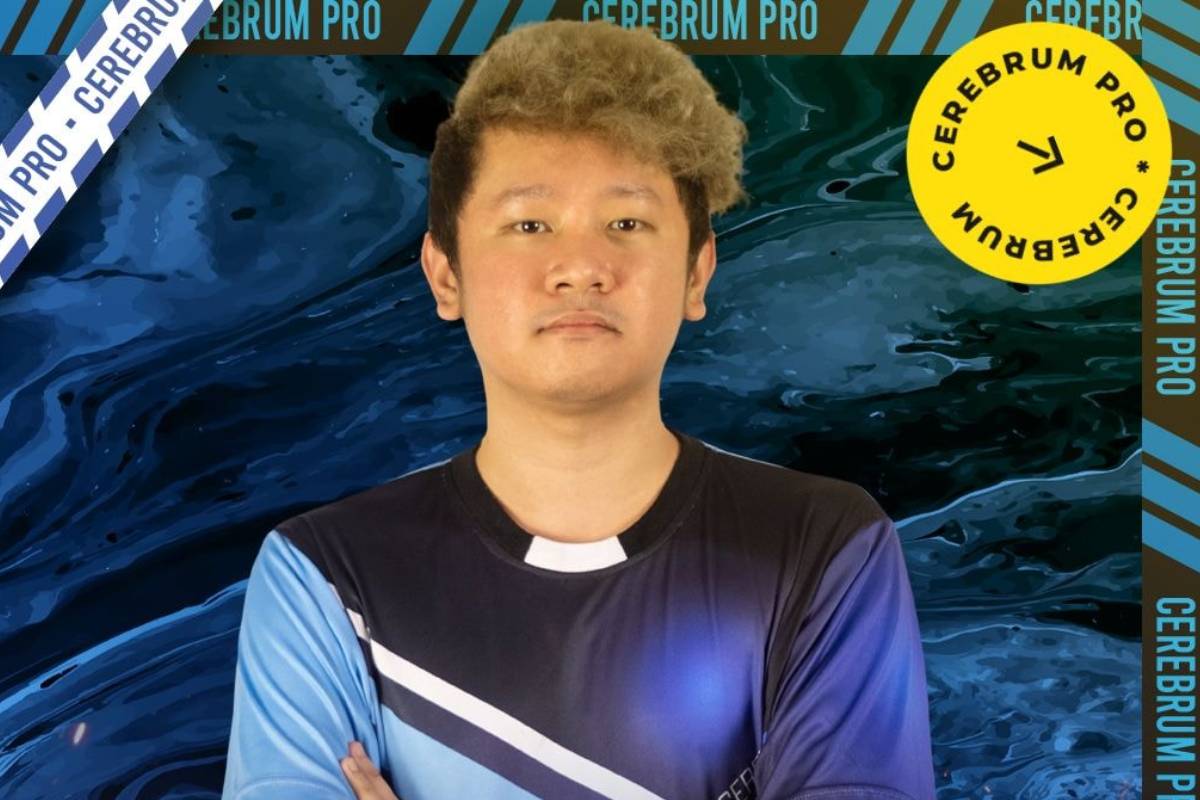 It looks like TNC is dead-set on revamping its entire team for the Mobile Legends: Bang Bang Professional League-Philippines Season Nine.

In a Facebook post by amateur squad Cerebrum Esports, the organization bid farewell to its coach Vrendon “Vrendon” Lin who according to the statement, is set to become the new head coach of the TNC Mobile Legends squad.

“What can we say? We are saddened by your departure but happy because your dream is now a reality,” opened Cerebrum Esports’ statement.

“You are where you are right now because of your hard work, patience, and determination! We don’t only produce champions, MPL players now we have helped produce an MPL caliber coach/analyst. Words can’t express how happy we are for you coach! Keep up the good work! Keep pushing for the best! The whole Cerebrum Family will always support you!!!! Nice G.”

TNC failed to live up to expectations in the previous MPL season, putting up a lowly 4-14 win-loss standing in the regular season which caused them to miss the playoffs.

Four days ago, the team already released its core pieces in Dylan “Light” Catipon and Patrick “P-GOD” Ibarra, and veteran Douglas “ImbaDeejay” Astibe from its roster.

With Vrendon reportedly taking over the coaching reins, coach Laurence “Lift” Ruiz’s status with the squad is now uncertain.

TNC has yet to confirm the development as of posting time. 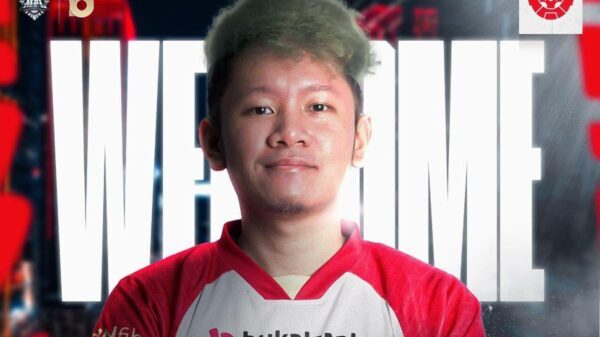 Former TNC coach Vrendon “Vrendini” Lin has been named as the new head coach of Bigetron Alpha, Friday. Vrendini will be teaming up with... 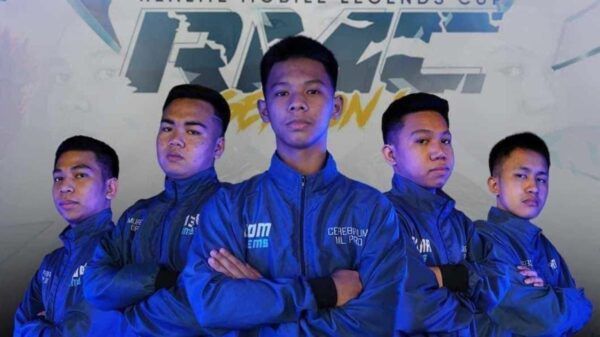 After a six-month partnership that produced a total of 11 consecutive championships in the amateur scene, Cerebrum Esports and its Mobile Legends: Bang Bang...