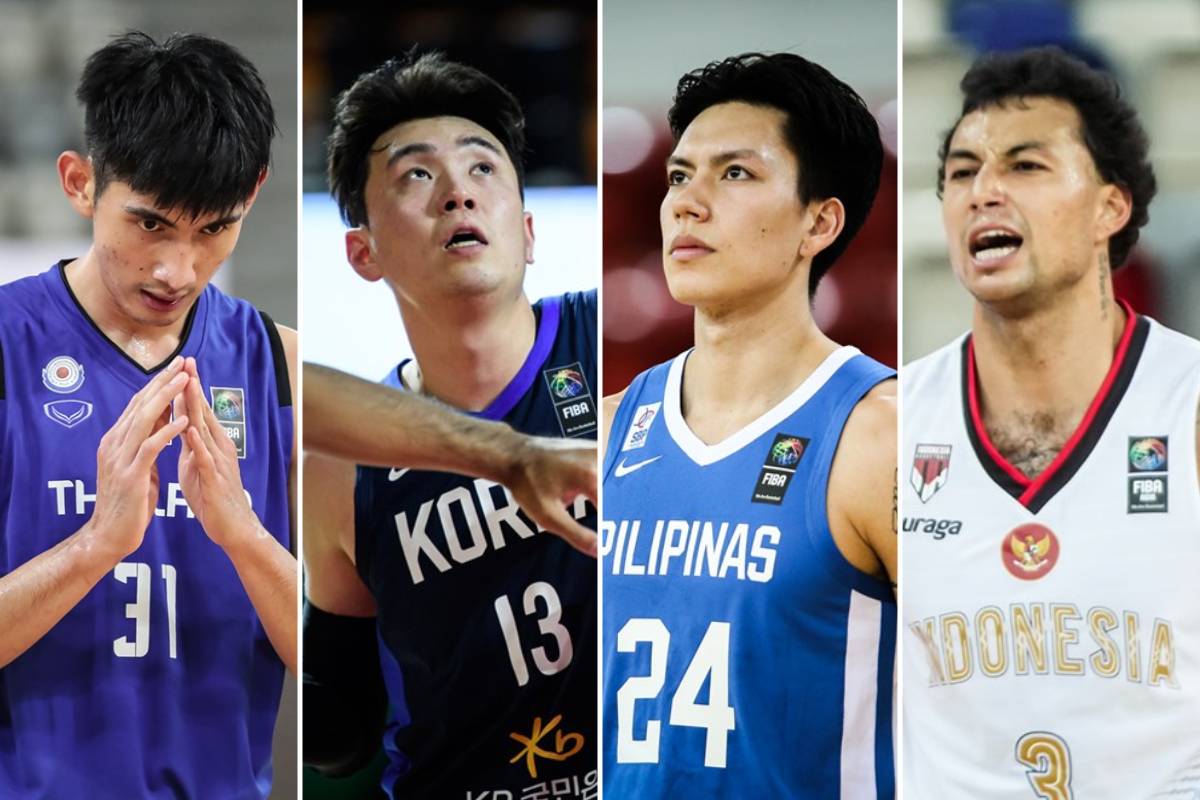 Indonesia has gained automatic qualification to the 2021 FIBA Asia Cup after it was named host of the continental meet on Friday.

So what will be the implication of this on Group A of the Qualifiers, which includes the hosts, Gilas Pilipinas, South Korea, and Thailand?

Currently, the Philippines is 3-0 in the Qualifiers, and is just one win away from qualifying for the Asia Cup. South Korea is next at 2-0, while Indonesia is 1-2. Sitting in last place is Thailand at 0-4, which is a loss away from elimination.

There are three scenarios that can happen according to Tiebreaker Times columnist Enzo Flojo since Indonesia is, again, already in the tournament proper.

If Indonesia somehow makes a miracle run in the February window in Clark, Pampanga and finishes either first or second, the next team in the top two will also punch its ticket to the Asia Cup. The third-placed team will have to fight for its spot in the second round’s Group A. The top two teams in Group A will advance to the Asia Cup.

On the other hand, if Indonesia remains at third after the six games, they will still have to play in the second round’s Group A but only one spot will be at stake.

If Thailand upsets Indonesia in Clark and drops them to fourth, the Thais will advance to the second round’s Group A. However, only one ticket for the Asia Cup will be at stake for the group. This is the only possible scenario wherein all four nations in the original Pool A can compete in Indonesia.

So yes, there is still a lot at stake come the final window of the Qualifiers set from February 18-22, 2021.