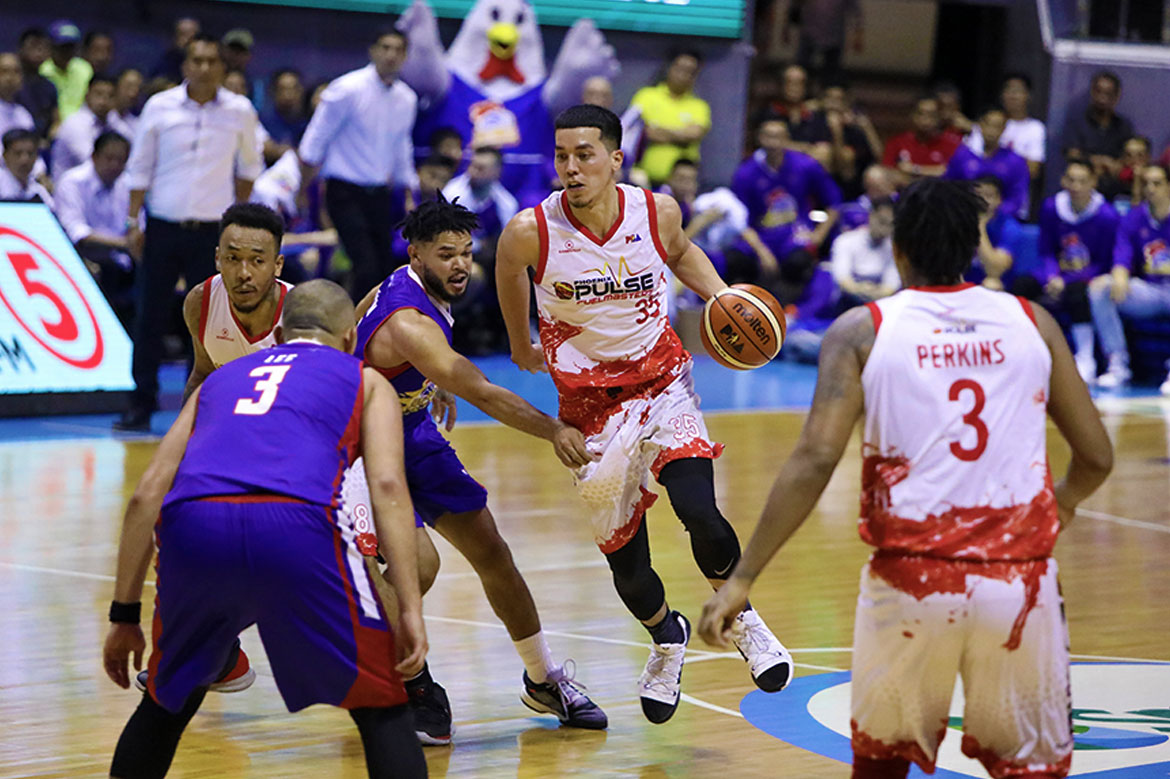 Phoenix’s soar to the top of the 2019 PBA Philippine Cup continued Wednesday evening.

The Fuel Masters have now collected its third consecutive victory as they fought back from a 17-point deficit and turned back perennial contenders — and their known tormentors in the past — Magnolia Hotshots, 89-87.

The win improved Phoenix’s win-loss record to 8-1, which has moved them to just a win away from clinching a twice-to-beat edge for the quarterfinals — teams that have collected nine wins, historically, are assured of that incentive.

But Calvin Abueva’s sights aren’t locked in on that — yet.

But as grounded as he is, his teammate Matthew Wright is sold that his Phoenix is definitely “for real.”

“You just saw how we came back, the Phoenix of years prior, we would have lost that game by thirty. But we fought, we kept fighting,” said the Fil-Canadian guard, who was drafted by the Fuel Masters back in the 2016 Gilas Draft and had definitely experienced both the highs and the lows of the young franchise.

Now, Wright and Abueva and the whole Fuel Masters crew are all excited for their last two games of the eliminations, which will be against two more San Miguel-owned teams: Barangay Ginebra and the San Miguel Beermen.

And that will definitely test Phoenix if they are for real.

“We looked at the schedule and we saw Magnolia, San Miguel, and Ginebra. We thought that would benefit us because we’ll have enough chemistry and experience to be in the flow of things before we play those three giants.

“Right now, we’re just gonna go to the drawing board and figure out a game plan for Ginebra,” he closed.