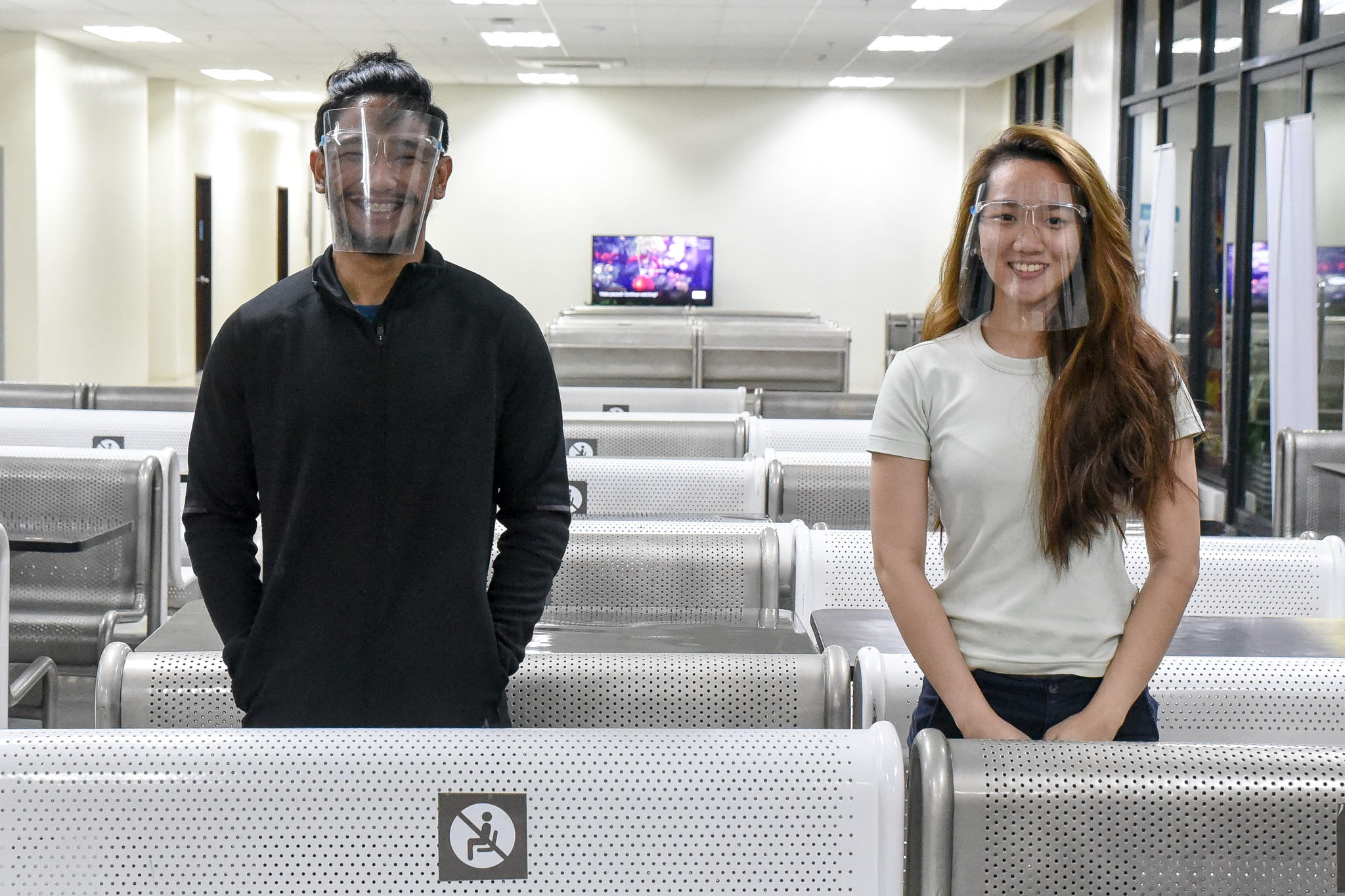 There were only two physical therapists (PTs) for 49 players inside the bubble of the Chooks-to-Go Pilipinas 3×3 President’s Cup powered by TM.

And yet, the ‘CalamBubble’ hosted by INSPIRE Sports Academy in Laguna had been running and humming along just fine.

Credit that to all day and everyday effort put out by PTs Sancho Santiago and Ria Daluz.

The two are on the clock for 12 hours whether it be game days or days off and have their doors open for players as well as coaches, staff, and league personnel.

“It’s a blessing, yet it’s a sacrifice,” said Santiago of the two-week-long job. “It’s really challenging, tough, and tiring physically, but it’s an experience we enjoyed.”

The 25-year-old product of St. Jude College has been a PT for two years and has been working for Jose Rizal University’s varsity program before taking on the job in the Philippines’ pioneering professional 3×3 league.

He’s no stranger to seeing so many athletes during a day, but it’s another challenge altogether to oversee the well-being of 49 players – not including the Nueva Ecija Rice Vanguards and the Palayan City Capitals who brought along their own PT – who have to see action in a minimum of two and a maximum of five games every other day.

“We have so many athletes and we’re gonna divide it to just two PTs so mga tig-20 to 25 kami,” shared Santiago. “But still, we try to squeeze in the best management para sa mga atleta.”

Without a doubt, each and every day was tiring – but at the same time, they were fulfilling.

The Pamantasan ng Lungsod ng Maynila graduate went on to say that while they carried the responsibility of treating athletes who had to be in tip-top shape, they did not do it alone.

Even better, the young PTs learned a lot. As the PT who has been employed by National U and Generika-Ayala prior to the ‘CalamBubble’ put it, “To end the day, we usually talk din how the day went. Pareho kaming masaya kasi andaming learnings, andami naming nase-share sa isa’t-isa.”

When they do their job, they can rest assured that players can go all-out in 3×3 games well-known for their physicality.

And that is exactly why even though they only got around six hours of sleep for the duration of the bubble, they went to bed satisfied and woke up refreshed and recharged to get back to work.

The ‘CalamBubble’ had its fair share of classic contests because most, if not all, of its players were in tip-top shape.

And how were those players in tip-top shape? All because of two PTs who were always available to nurse them back to full strength.