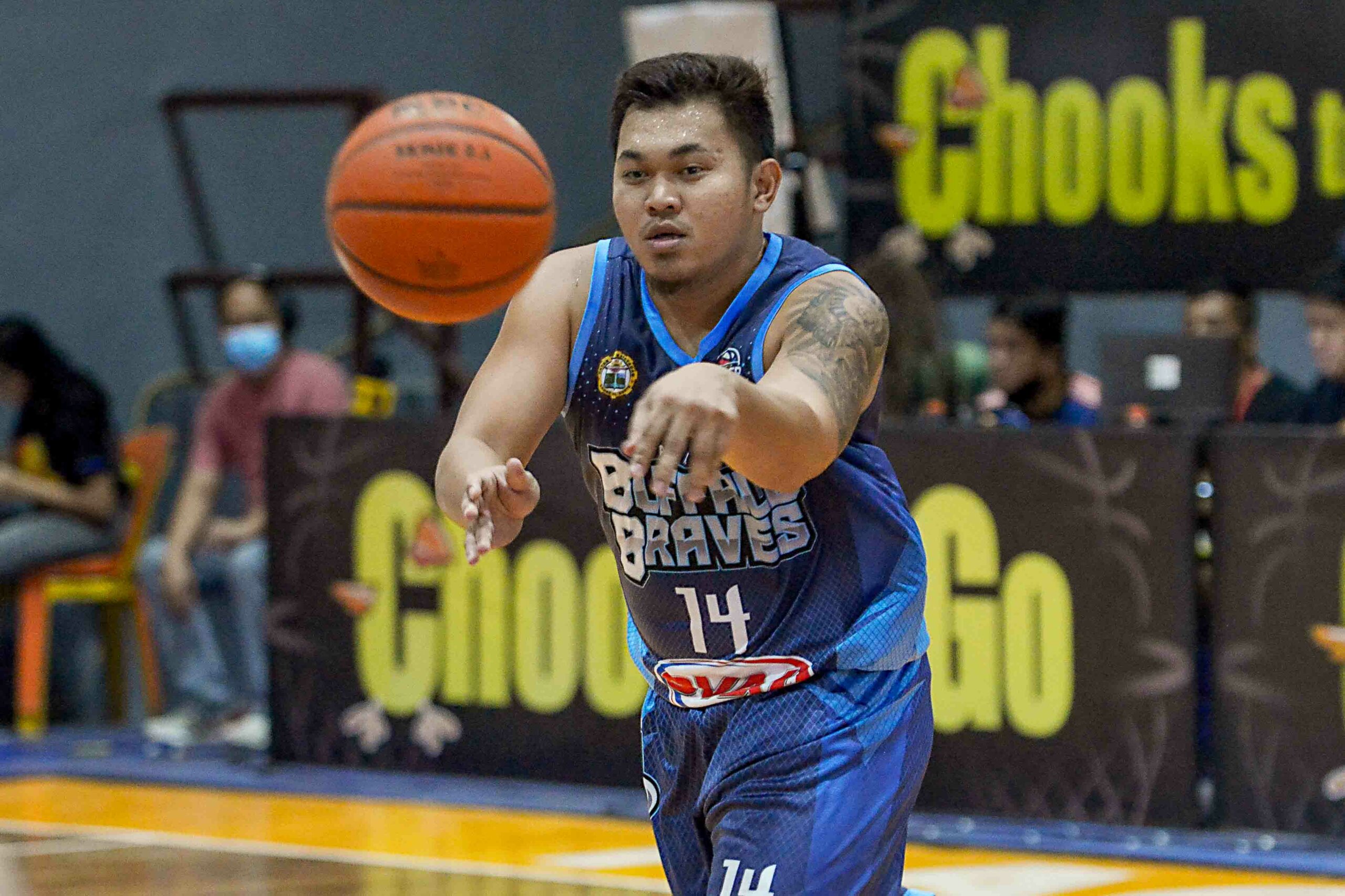 The Buffalo Braves went on a rough road in the single-round robin, after once having a five-game losing streak after winning their first game in the tournament.

But the Lanao del Norte-based squad was sorely missing one of its leaders, Teytey Teodoro.

In the eight games in the elimination round, the 27-year-old spitfire guard only averaged 6.4 points, 1.4 rebounds, and 1.3 assists.

So what a relief it was for Kapatagan when Teodoro decided to show up in their most important game of the tourney.

Facing the twice-to-beat Pagadian in the quarterfinals, Teodoro led the Braves to a 96-82 victory. They also forced a rubber match, Thursday at the City Gymnasium here.

The 5-foot-9 bulky scorer fired a tournament-best 14 points off the bench, including three triples. He also picked up three assists and two rebounds.

But more than Teodoro, the whole bench crew of the Braves put on a show.

The second-stringers of Vergara outscored their Explorers counterparts by a whopping 39 points, 76-37.

Leading that charge was Ryan Costelo with 19 points on a 6-of-8 clip to go with five assists, and three rebounds.

One example was Kapatagan star Renz Palma, who went scoreless, playing just 11 minutes and 50 seconds in the match.

Expect him to gain high minutes when they face the Explorers tomorrow with a seat in the semifinals at stake.