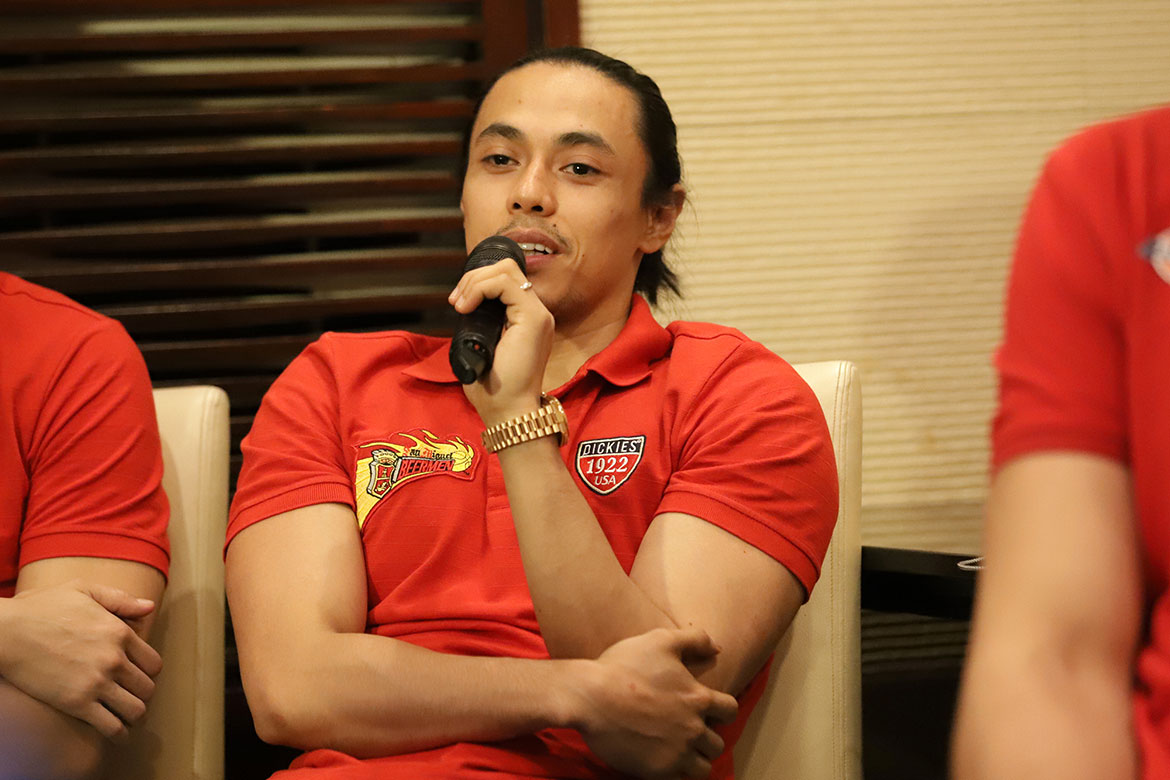 Terrence Romeo has already won major individual awards in his career, from his UAAP days with the FEU Tamaraws to the PBA. But he hasn’t yet tasted a championship victory.

And he would actually call it quits if ever he wins one.

Romeo joked as much, now that he’s about to play in his first-ever title bout in his pro career, as his San Miguel Beer will play Magnolia anew in the 2019 PBA Philippine Cup Finals.

But that doesn’t mean he’s going to hang it up for good right away should SMB win the 2019 All-Filipino crown. Romeo said that it is something that he will have to think through and through before going.

San Miguel head coach Leo Austria isn’t buying Romeo’s thoughts, however. He also believes that the 27-year-old hasn’t yet shown his full potential, that it will be too early to go.

“I’m happy with him how he is playing right now. He could help a lot in our team.”

But before looking that far ahead, Romeo is out to cherish this first-ever Finals stint of his. His last trip to a championship round happened with FEU during the UAAP Season 74 Finals.