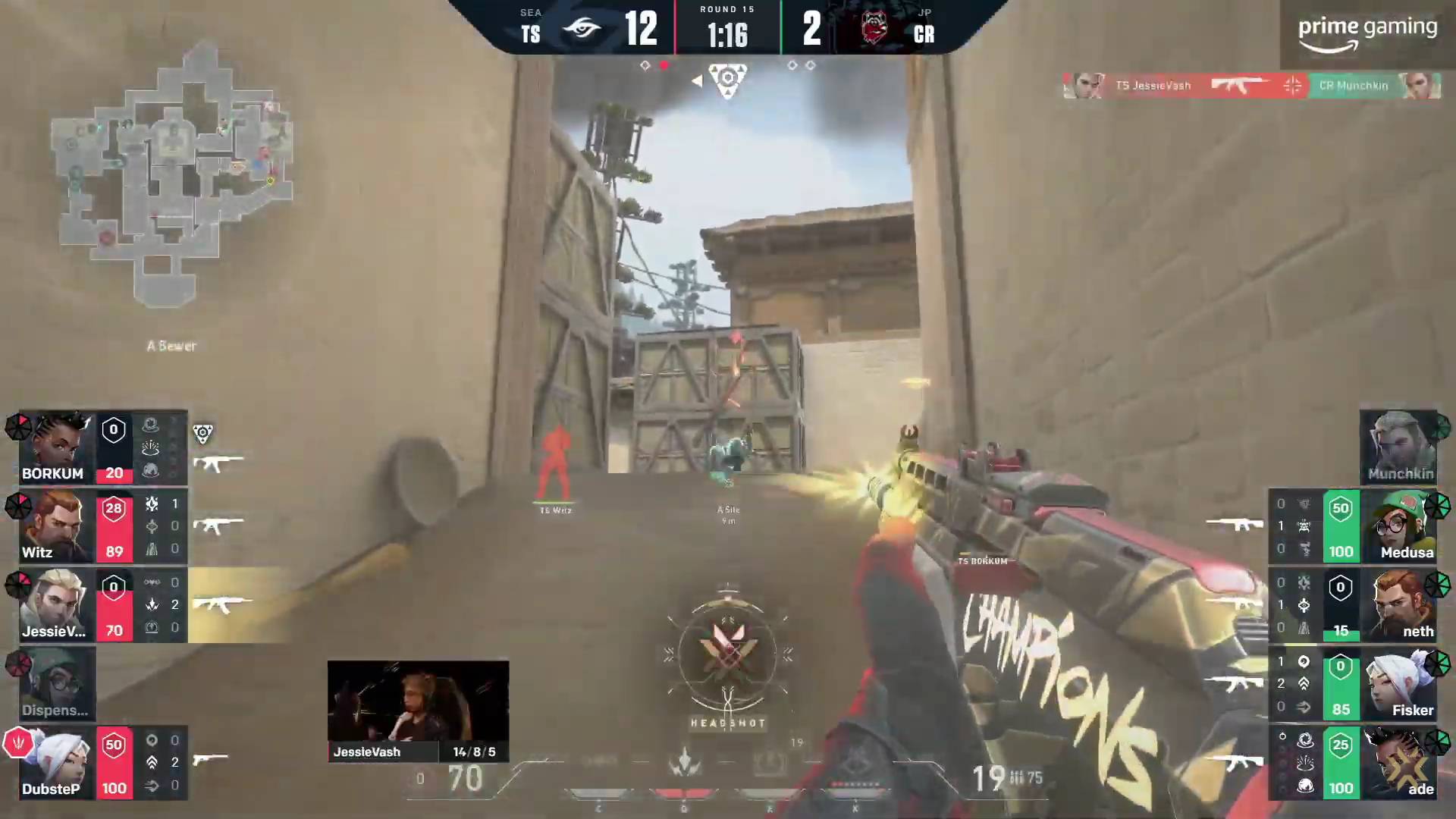 With their tournament life hanging in the balance, Team Secret put up its best performance in the VALORANT Champions 2021 via a dominant 2-0 win over Crazy Raccoon, Monday (Manila time) in Berlin, Germany.

Jessie “JessieVash” Cuyco’s (Sage) early exploits gave Team Secret a quick 2-0 advantage to start Game One in Split. Crazy Raccoon bounced back by taking the next two rounds to tie the game, but that seemed to be the last of it for the Japanese side.

“Don’t get this wrong just because there was a really big gap in the scoreline,” said Jayvee “DubsteP” Paguirigan. “I know Crazy Raccoon is a very great team and I feel like we were just used to how they play so it doesn’t mean that they’re not a good team.”

Despite the deflating loss, Crazy Racoon managed to keep in step with Team Secret, tallying a 2-2 deadlock anew to start Game Two at Haven.

Team Secret did not waste any chance to dispatch the top squad from Japan just like in the opener. Only this time, the second-ranked Southeast Asian squad showed no mercy.

With the scores shackled, Team Secret blasted Crazy Raccoon with a huge 11-0 turnaround to clinch the victory.

“It’s just that we are really ready for what’s coming for us and I have a lot of respect for Crazy Racoon especially the guys there I can see their emotions when we were fist-bumping earlier and it really broke my heart. I wish we could both go out of the groups together and I wish them good luck in the future as well,” DubsteP continued. 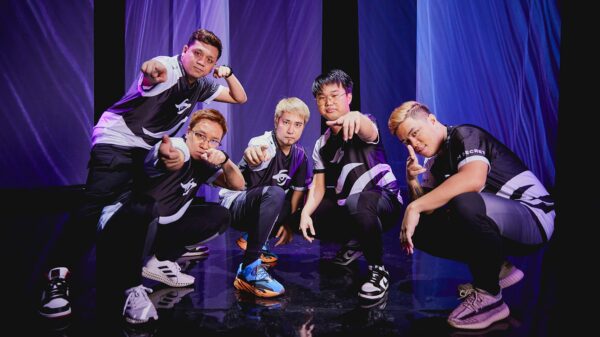 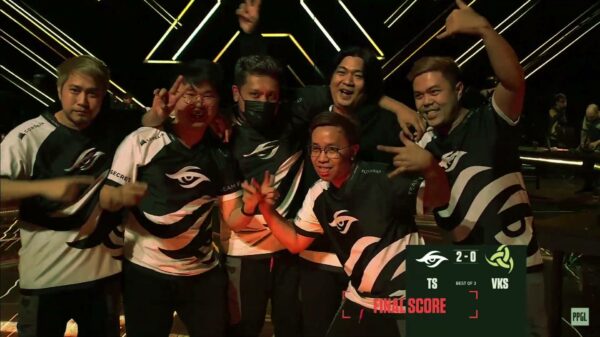 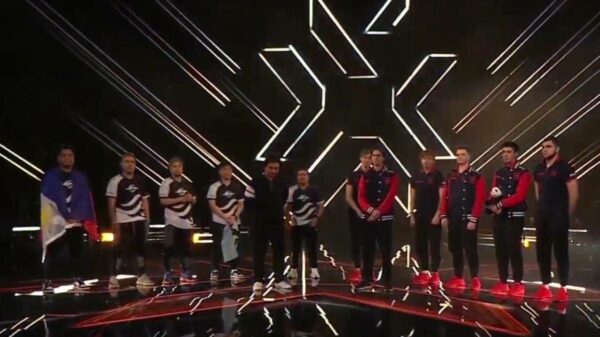 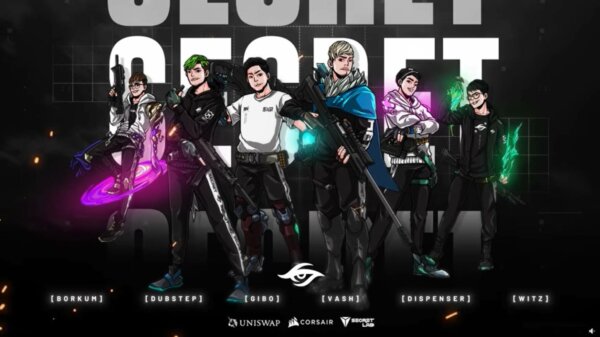 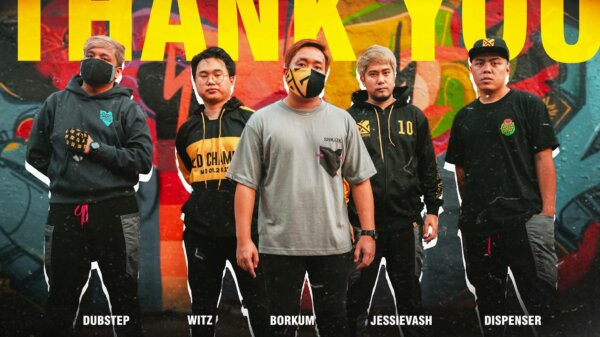