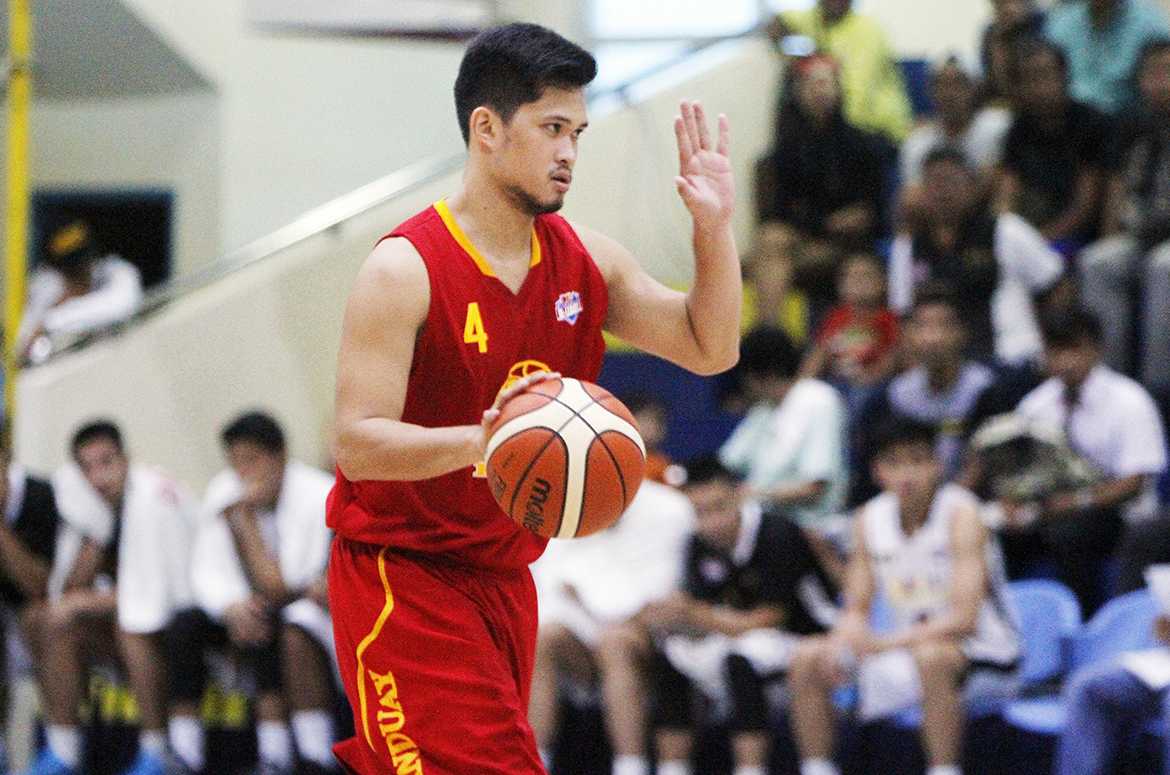 “Yun naman precisely ang target namin, yung ambisyon to make it to the Finals. We allowed ourselves to live to fight another day and now, we’ll go back to the drawing board,” said coach Lawrence Chongson, as his players held off a furious Tile Masters fightback after taking a 23-point lead, 68-45.

Gelo Alolino scattered 26 points, four rebounds, and four assists, including the 17-foot jumper to give the Rhum Masters an 88-86 edge in the last 39.3 seconds.

Reden Celda also poured seven of his 15 markers in the fourth period, to go with eight boards and six dimes, while Kevin Ferrer had 13 points and three rebounds.

Tanduay forced a do-or-die affair against the top seed Racal on Tuesday, with both teams eyeing their first D-League Finals appearance.

The Rhum Masters, though, had to deal with Jonathan Grey leading the fightback, as the former St. Benilde star waged the rally before missing the game-winning three at the buzzer.

“But then, I’ll take it. We’ll leave this behind, learn from it by winning. Matira matibay na sa Tuesday.”

Grey led Racal with 21 points, six rebounds, and four assists, while Banal had 12 in the defeat. 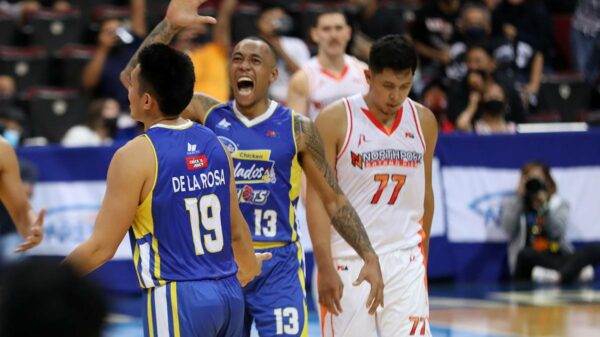 Kevin Ferrer took the blame after NorthPort absorbed its first defeat in the 2022 PBA Philippine Cup at the hands of Magnolia, Wednesday. The...